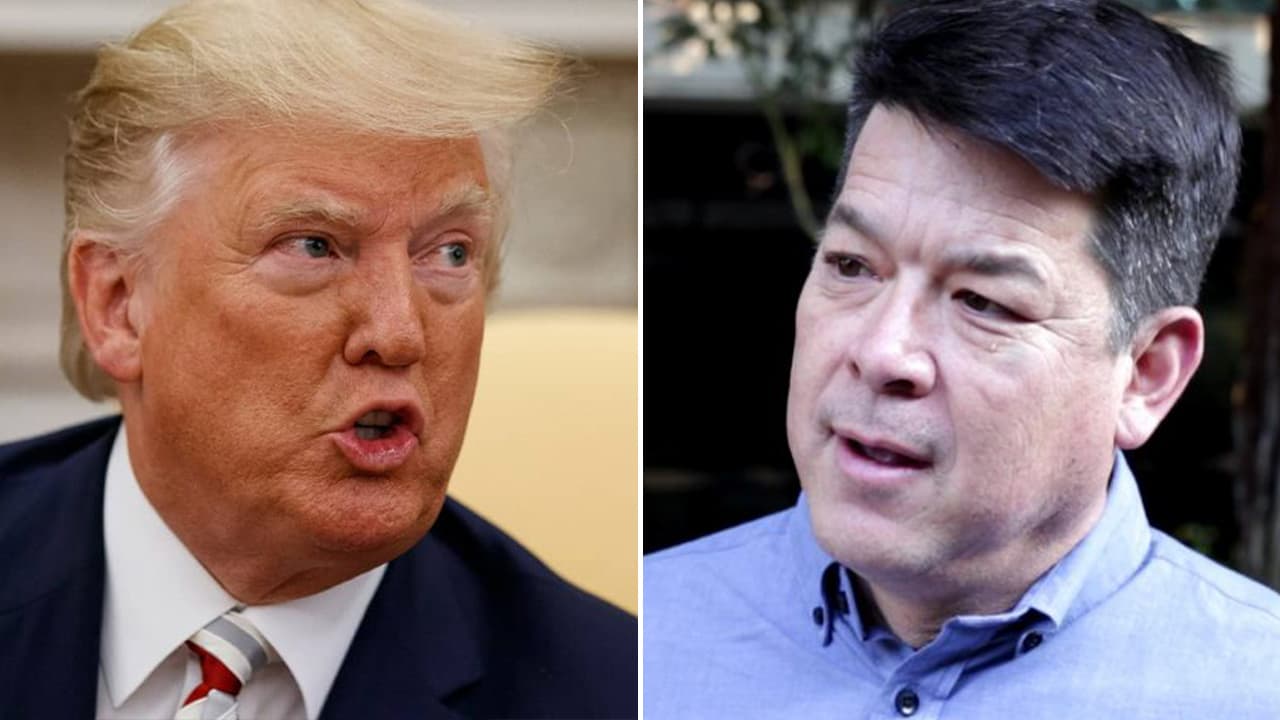 “It’s clear now more than ever that Congressman TJ Cox is putting his support for Nancy Pelosi over the needs of his own constituents,” Groves said in a statement Tuesday morning. “While Cox is wasting taxpayer dollars alongside the coastal elites and neglecting the issues he promised to solve, President Trump hasn’t stopped fighting to secure our southern border, improve the Medicare system, and renegotiate stronger trade deals — issues that matter most to the Central Valley.”
Not being silent, Cox — in an email to GV Wire — responded:
“If the president knew anything about the Central Valley he’d know I’ve championed these issues since day one. He might even remember signing my bipartisan Family Farmer Relief Act, which is already protecting family farms that are going bankrupt due to his reckless trade war.”
Cox had also been a strong supporter of another Trump priority — the USMCA trade deal to supplant NAFTA.
So, what gives? Cox eked out a 2018 election victory over Republican congressman, and Trump ally, David Valadao.
The two are slated for a 2020 rematch.
And, Cox supports impeachment.
Politico’s Carla Marinucci was one of the first with the story.

Steyer to Stump in Fresno 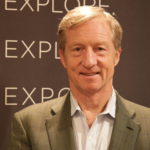 Industrialist and Democratic presidential candidate Tom Steyer announced he will be in Fresno on Dec. 30 to open a campaign office.
Steyer, the San Francisco billionaire who entered the presidential race in July — relatively late in the process — is not a stranger to the area. He’s made several stops, the last one in December 2018.
With his visit Steyer will become the fourth presidential contender to visit Fresno in 2019 following Julián Castro (May), Pete Buttigieg (June) and Bernie Sanders (November).
His campaign said details of when and where will be released at a later time.


Related Story: Is Steyer Town Hall in Fresno a Clue to Presidential Run?

Assemblyman Jim Patterson (R-Fresno) is exalting in victory. CalTrans has restored $17 million in funding to two Highway 99 projects.
Patterson said for months that such funding was removed for projects in Madera and Tulare counties, as well as a Highway 46 improvement project in San Luis Obispo County. The deletion came, by Patterson’s interpretation, shortly after Gov. Gavin Newsom made an executive order to funnel transportation funds toward environmental goals.
“When our Governor comes to town and says he cares about “this damn Valley” we are going to hold him to it. This is a major achievement for the Central Valley and shows just how powerful our region can be when we are speaking with one, united voice,” Patterson said. “We will not be left behind. We will not be passed over. We will hold this Governor and his agencies accountable for keeping their promises.”
State leaders were skeptical about the connection of the funding change from CalTrans, and the governor’s order. But, in a November stop to Fresno, Newsom said funding Highway 99 was a “top priority.”
With Patterson’s lobbying, the California Transportation Commission held a meeting in November to hear the concerns from a number of Valley leaders, concerned about the potential loss of funds.

Once, Twice, Three Times a Mother

Congratulations and good luck to Assemblywoman Sabrina Cervantes (D-Corona).
She has given birth to triplets —two boys and a girl, her office announced Monday. While she is not the first sitting legislator to give birth, it is believed she is the first to have triplets while in office.
The triplets were born last week and mother and babies are all in good health, Cervantes’ office said.
“We look forward to celebrating the holidays with the three newest additions to our family,” Cervantes said in a statement thanking doctors, family and friends. “At this time, we ask for your prayers and well wishes.”
There was no word when she’ll return to the state Capitol.