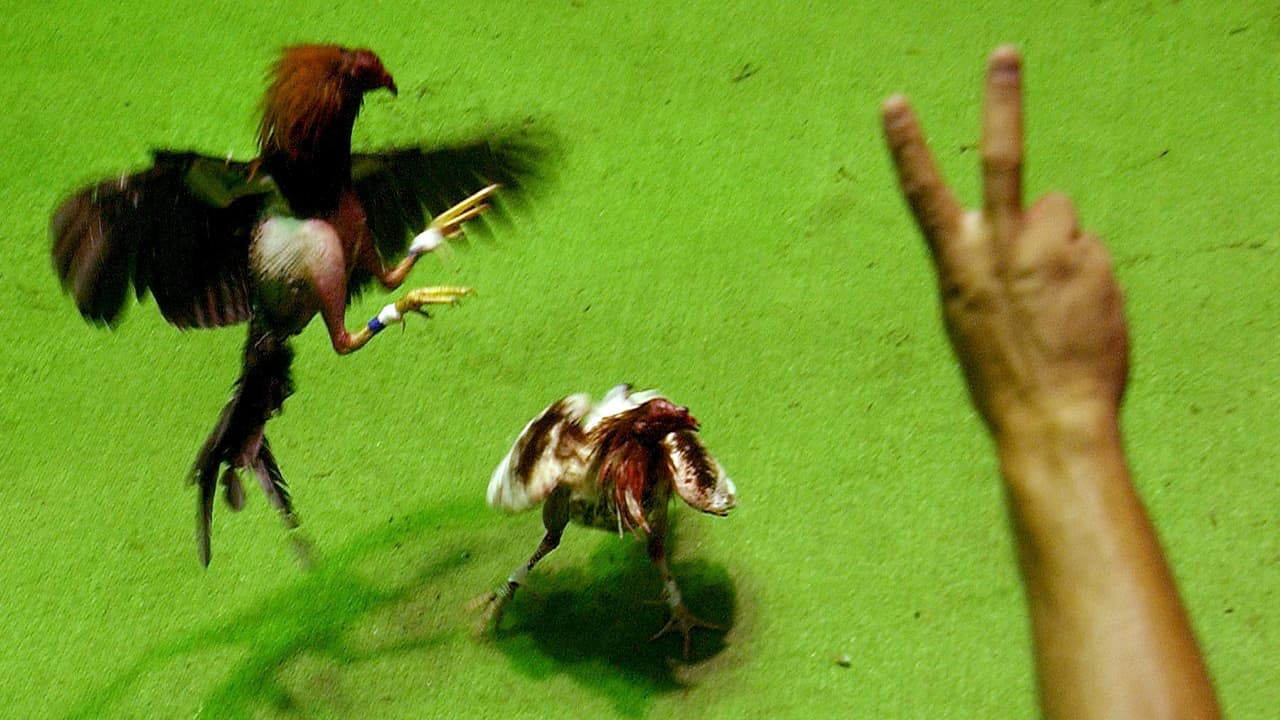 SAN JUAN, Puerto Rico — Puerto Rico will defy the U.S. government and approve a law to keep cockfighting alive in a bid to protect a 400-year-old tradition practiced across the island despite a federal ban that goes into effect this week, officials told The Associated Press on Tuesday night.

“There’s going to be work!” exclaimed Domingo Ruiz, who owns more than 30 cocks and has spent more than half a century in the business. “We’re going to keep the fight alive.”
Cockfighting generates an estimated $18 million a year and employs some 27,000 people, according to the bill approved by Puerto Rico’s House and Senate.
Puerto Rico has 71 cockfighting establishments in 45 municipalities licensed by the island’s Department of Sports and Recreation, said Secretary Adriana Sánchez. She defended the cockfighting tradition and contended the U.S. government banned fights for economic and not animal welfare reasons.

“Their instinct is to fight,” she said of people in the business. “The people who dedicate themselves care for them and train them.”

Animal rights activists have long pushed to end cockfights in U.S. territories, saying they are cruel and noting they are illegal in all 50 U.S. states.