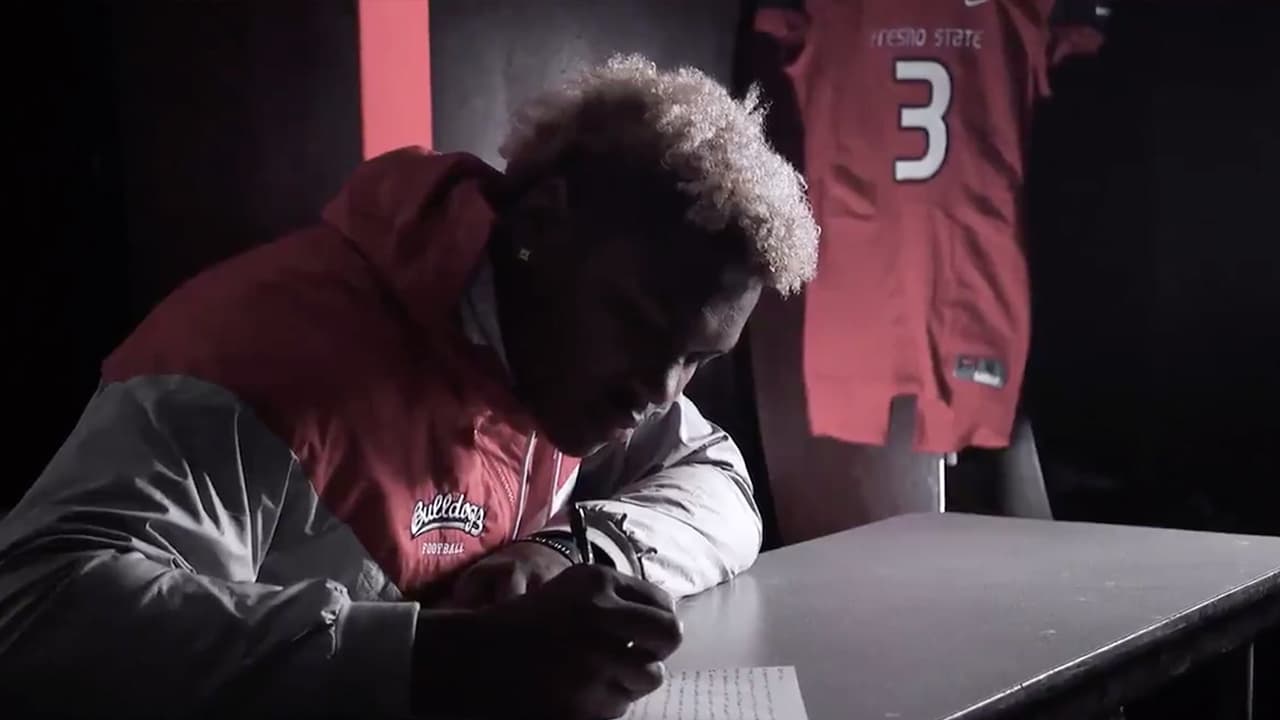 Dads and moms sometimes have a hard time finding the right words to say to their children.
I do.

That’s why the video tribute that Fresno State football standout Mykal Walker made to his late father, Michael James Walker, is must-see viewing for parents. It captures many of the encouragements and sentiments all dads and moms should express to their children.
As of Tuesday morning, it had more than 40,000 Twitter views.

Only a handful of fathers and sons will play college football at the same university, as the Walkers did. But every father can inspire and support their children to pursue their dreams, give their best, and regard all setbacks as temporary. Every father and mother can model good behavior.
That’s what the senior Walker, a construction manager in the Bay Area, did. And, not just with Mykal.
Michael James Walker’s 2012 obituary included this:
“Michael’s life was energized by a never-ending love for family and being that example for his sons and for his daughters, as to how men are supposed to act. He exemplified what is expected in a man. His example was not only experienced by immediate family but by extended family as well. Nieces and nephews were also influenced by their “Big” Uncle Michael. … no one could have a better friend.”
The younger Walker told gobulldogsports.com as the 2019 season was winding down:
“I don’t come from the best background, but my family has always believed in me. Since a young age, my dad used to tell me ‘don’t be average’ and that really stuck with me. I write that on my tape every game. I almost stopped playing football but losing him really inspired me to keep going. The people that I have around me inspire me to be better every day.”

Walker’s Video Is a Gift to the World

Walker’s video is a gift to fathers, mothers, and children everywhere.
Download it and play it for Christmas. Keep it and play it on Father’s Day or Mother’s Day.
And, when you’re struggling — as all parents and grandparents sometimes do — for the right words, play it again.
I’m pretty sure you will find them. Mykal Walker runs to the end zone after picking off a pass in Fresno State’s 2018 win over Toledo. (gobulldogs.com/Keith Kountz)