Walters: A Blast From the Past 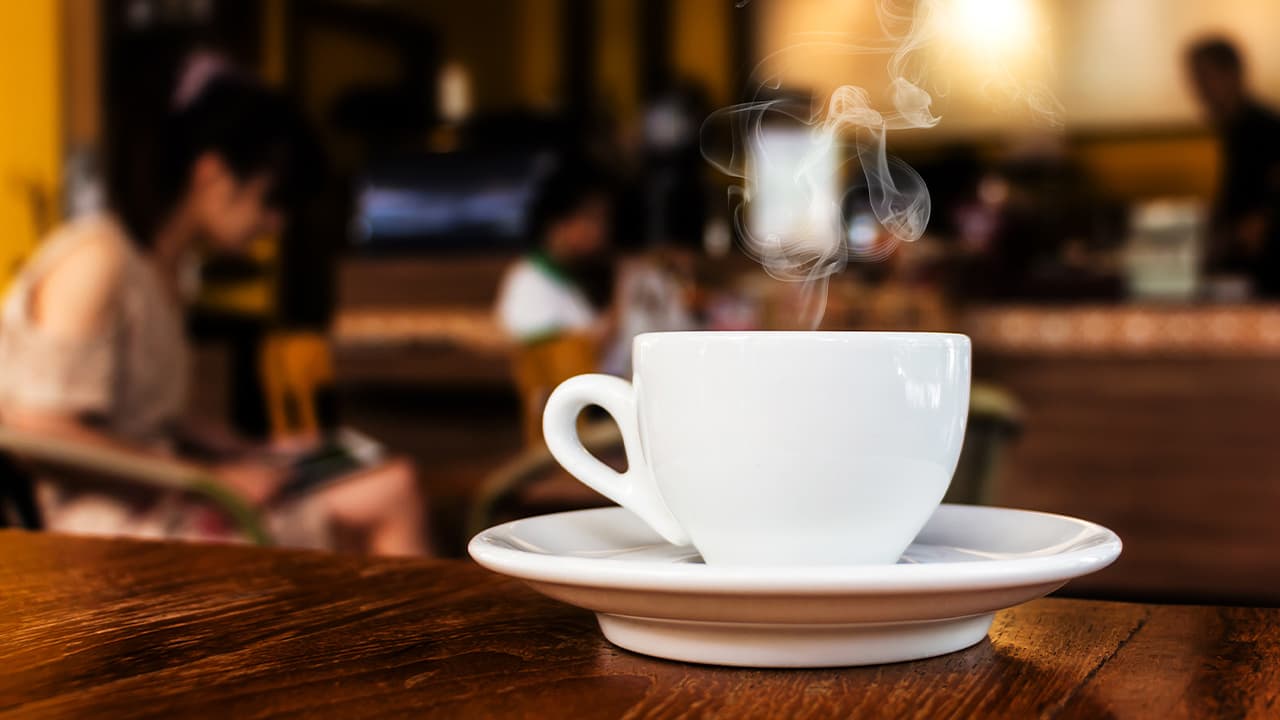 A brief procedure in a San Francisco courtroom this month was a blast from California’s political past.
Terry Goggin, a former Democratic state assemblyman, pleaded guilty to federal charges that he had misused money that investors gave him to expand Goggin’s coffee shop chain.

Dan Walters
Opinion
Prosecutors said Goggin, 78, admitted deceiving investors in a company he founded, Metropolitan Coffee & Concessions, which operated four Peet’s Coffee & Tea shops in BART stations in the San Francisco Bay Area.
Between 2007 and 2014, the court was told, Goggin solicited investments to expand the coffee shop chain but lied to investors about his plans and misled them about the finances of his company, which later went bankrupt.
Goggin raised $685,000 from investors, prosecutors said, but shifted virtually all of the money into other ventures. He will repay at least $685,000 in restitution as part of his sentence, which will be imposed on April 1.

Pollard Concentrated Mostly on Those Connected to Legislation

None of this surprises those who were in and around the Capitol during Goggin’s decade-long legislative career, which ended in 1984 with his defeat by a fellow Democrat. He was an enigmatic figure, known both for creative lawmaking and intertwining his personal financial interests with official duties.
Vic Pollard, a reporter for Goggin’s hometown newspaper, the San Bernardino Sun, relentlessly uncovered and wrote about Goggin’s seemingly countless financial schemes, including hunting for treasure on sunken ships in the Caribbean Sea, attempts to buy a casino in Nevada and a machine to turn coal into gold.
However, Pollard concentrated mostly on those connected to legislation, such as his measure — enacted and still operative — that adds a few pennies to Californian’s monthly telephone bills to pay for teletype devices allowing the deaf to communicate on telephone lines.
That seemingly benign proposal, Pollard discovered, had a personal angle for Goggin. It benefited his long-time friend and sometime business partner, Dennis Krieger, who was underwriting a stock sale for a company that made the only devices Goggin’s legislation would finance. After Pollard reported on that connection, the state Fair Political Practices Commission fined Goggin.
Yours truly delved into another Goggin bill, introduced as the state was experiencing one of its periodic gasoline shortages, that would have prohibited oil companies from owning service stations. After I reported that the bill contained an exemption for one oil company that had employed both Goggin’s father and Krieger’s father as top executives, the bill was quickly dropped.

Goggin Had Been Very Close to Willie Brown

So why did Goggin play so fast and loose? Pollard, in an email, offers an explanation, to wit: “In one of my confrontations with Goggin, he said, ‘Somebody is going to make money off of everything we do up here, and it might as well be our friends.’ He also tried once to hire me to get me off his back.”
Pollard stayed on Goggin’s back and his reportage had an effect. In 1984, Goggin lost his seat to Jerry Eaves, who later became a San Bernardino County supervisor, only to be forced out of office himself after indictment on federal corruption charges.
During his legislative career, Goggin had been very close to Willie Brown, who was speaker of the Assembly during the 1980s and 1990s before becoming mayor of San Francisco in 1996.
After Brown became mayor, Goggin moved to San Francisco to practice law and lobby city government. In 2004, Goggin and ex-Mayor Brown teamed up to propose a multi-million-dollar lobbying campaign for the state’s bullet train project.
They didn’t get the money they sought from potential project builders, and Goggin went into the coffee shop business instead.
CalMatters is a public interest journalism venture committed to explaining how California’s state Capitol works and why it matters. For more stories by Dan Walters, go to calmatters.org/commentary.