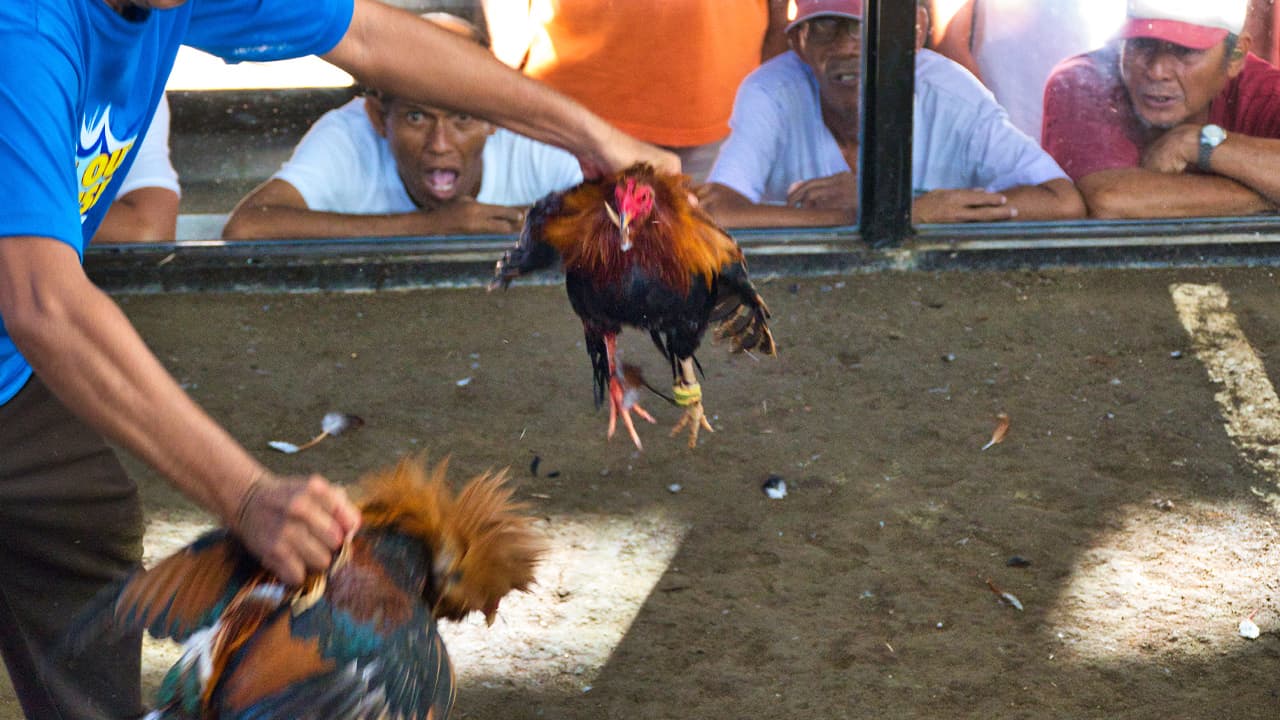 Law enforcement officers arrested a Ceres man Monday morning for being involved in the illegal blood sport of cockfighting.
The arrest of Joseph D. Sanford, 72, came after his federal grand jury indictment last Thursday. He will be arraigned at the federal courthouse in Fresno on Monday afternoon.

Listen to this article:
Sanford is charged with conspiring to violate the Animal Welfare Act, illegal possession of roosters for the purpose of fighting, and unlawfully selling roosters for an animal fighting venture. The indictment seeks the forfeiture of thousands of game fowl at his business, Joe Sanford Gamefarm.

Following the undercover purchase of a trio of fighting birds, law enforcement officers searched the gamefarm and found a large cockfighting enterprise consisting of 2,956 game fowl, according to court documents. It is alleged that Sanford also fights his own roosters.
The indictment further alleges that Sanford acquired and maintained medical equipment, such as scalpels, syringes, thermometers, and medications for conditioning roosters and surgically altering them by removing their wattles, combs, spurs and other body parts.

Cockfighting — which involves illegal gambling —is against the law in the United States. But the fighting birds, which are called gamecocks, are bred in the Central Valley and Southern California. Gamecocks are also brought to the state from Mexico, where cockfighting is legal. Cockfights are often held in the rural areas of the Central Valley and Southern California.
These roosters are bred to kill. Their combs and wattles frequently are surgically removed. The bird’s natural spurs are also removed and, right before a match, replaced with 3-inch sharp metal talons.
A dozen federal and local agencies combined to conduct the investigation that led to Sanford’s arrest.
Assistant U.S. Attorney Karen A. Escobar is prosecuting the case.