Amnesty Raises to 304 Number of Iranians Killed in Protests 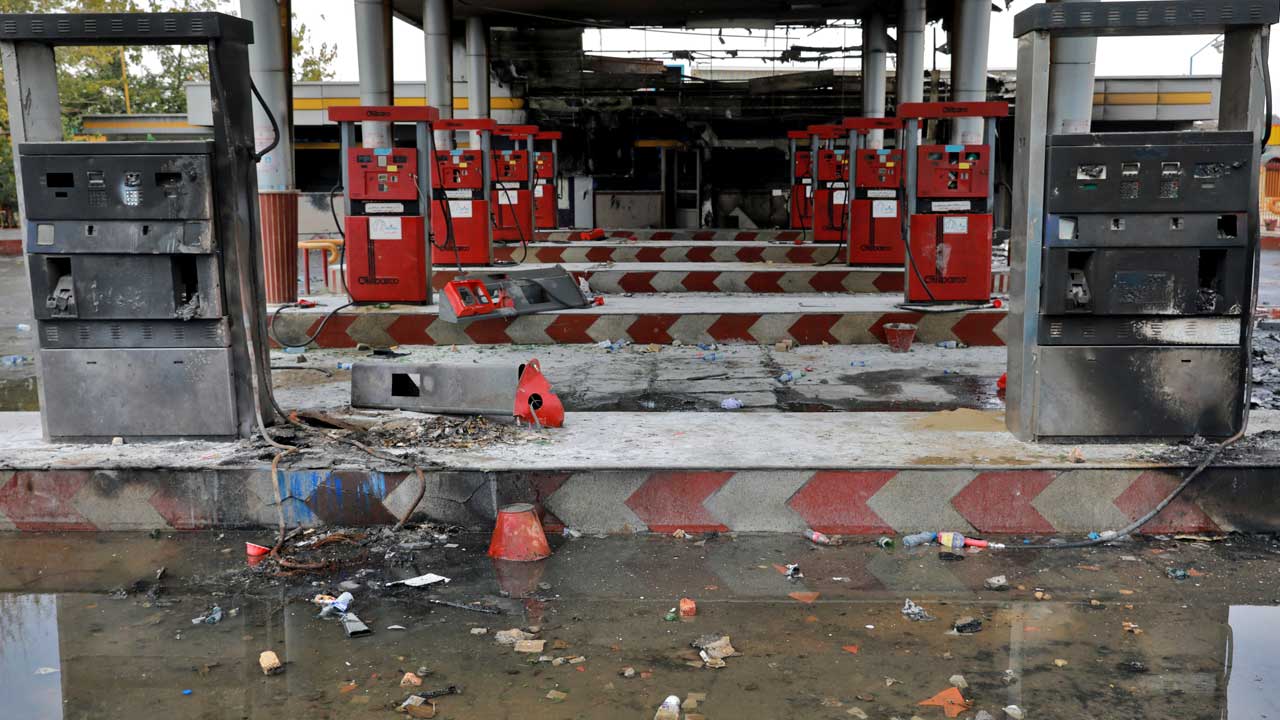 DUBAI, United Arab Emirates — Amnesty International said Monday that at least 304 people were killed in last month’s anti-government protests in Iran, a significantly higher number than what the rights group had reported previously.
The protests, which lasted about four days in several cities and towns in Iran in November, were sparked by a sharp rise in gasoline prices. During the violence and in the days that followed, Iranian authorities blocked access to the internet.
Amnesty said that Iranian security forces opened fire on unarmed protesters, killing scores. Iranian authorities subsequently arrested thousands of protesters as well as journalists, human rights defenders and students in a sweeping crackdown to prevent them from speaking up about the protests, the London-based watchdog said.

Government Has Not Released Figures on Unrest

Tehran has yet to release any statistics about the scale of the unrest, though two weeks ago the government acknowledged that the security forces shot and killed protesters. Iranian state media referred to some of those shot and killed as “rioters”.
Amnesty said earlier this month that at least 208 were killed in the Nov. 15-18 protests. It did not provide an explanation for the new and higher death toll, reiterating that it had spoken to dozens of people inside the country and had compiled credible reports.
The majority of the deaths recorded by Amnesty were the result of gunshots to the head, heart and other vital organs. Among those killed, according to Amnesty, was a 15-year-old boy in the city of Shiraz who was shot as he passed by a protest on his way from school.

The rights group had noted how during the protests, Iran shut down internet access, blocking those inside the country from sharing videos and limiting knowledge about the full scale of the turmoil.
The protests were rooted in widespread economic discontent that has gripped the country since President Trump imposed crushing sanctions after withdrawing America from Tehran’s nuclear deal with world powers.
Iran’s national currency, the rial, has sharply plunged from the time of the 2015 nuclear accord while daily staples have risen in price.
Despite the hike in prices, gasoline in Iran remains among the cheapest in the world.