A Clinical Trial Saved My Life. So Why Aren’t More Cancer Patients Enrolling? 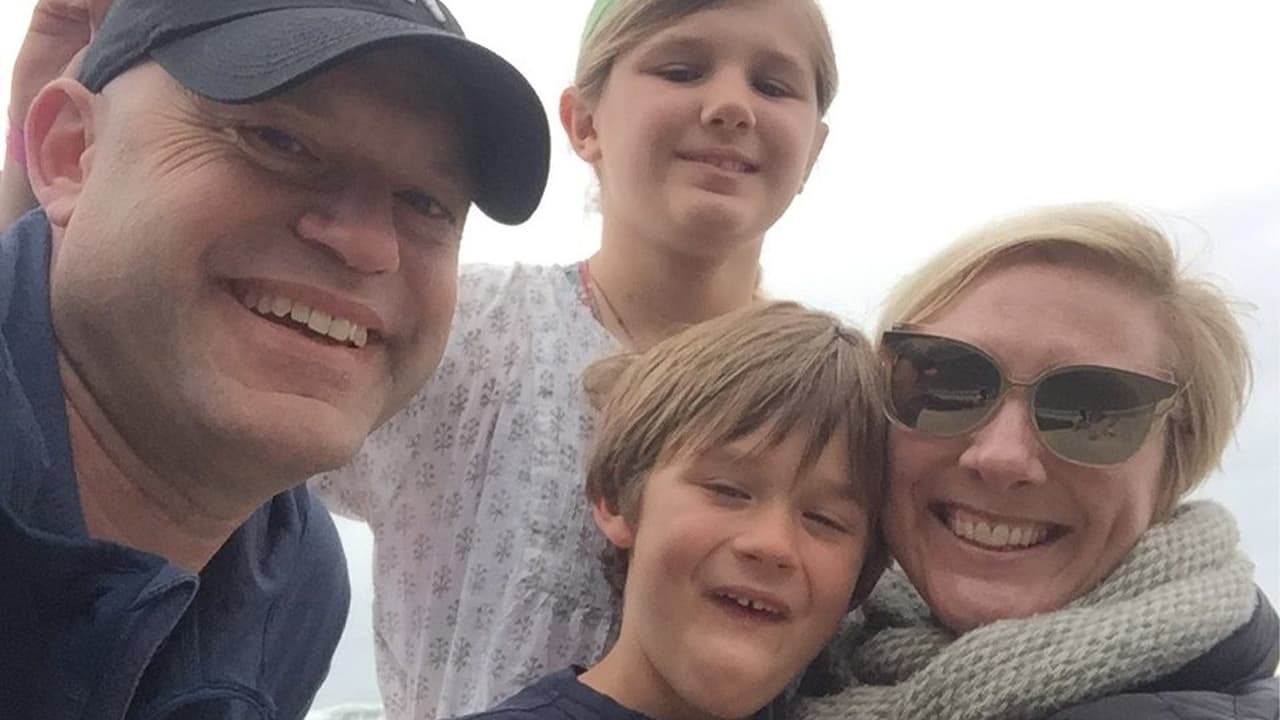 I was 37 years old, and the mother of two children ages 1 and 4, when I was diagnosed with Stage IV inflammatory breast cancer. It is a rare, aggressive form of breast cancer that attacks the lymphatic system around the breast. It is usually fatal, widespread by the time a diagnosis is reached. Initially misdiagnosed as mastitis, a biopsy confirmed that it was cancer that had spread to lymph nodes and a rib, and I started chemotherapy. When my breast tumor was still growing after two rounds of AC chemotherapy, my oncologist said there was nothing more to do.
In that moment, I had no options. I was stunned, to say the least. But one day later, an oncologist at a comprehensive cancer center said he thought a clinical trial might work.
I was terrified at the thought of taking an experimental drug but more afraid of dying. He identified two trials and we waited for an answer. A patient doesn’t just find a trial and enroll as if it is a medical version of college admissions.
The oncologist applies on the patient’s behalf and acceptance is based on myriad factors, including type and stage of disease, prior treatment and a patient’s general health. This is particularly difficult if a patient is in an underserved community or population.
I was ready to sign anything, to go anywhere. Clinical trials can save lives. They are conducted at some hospitals, or clinical-trial sites throughout the U.S. But the trials aren’t necessarily at the hospital or medical institution where the patient is being treated.

Travel costs are rarely, if ever, covered by the drug company or health insurance. This creates an absurdity in the system: a patient may be accepted into a trial but unable to get there to participate, because they have limited incomes and can’t afford the travel costs. Laura Holmes Haddad at City of Hope in 2018. (CalMatters)

The trial for which I was suited was already closed, but 30 days later I was accepted on a compassionate use waiver, or what the FDA calls expanded access. This allows a patient whose life is immediately threatened to receive an “investigational medical product.”
Every week for six months I traveled from the Bay Area to the renowned City of Hope in Southern California, receiving every chemotherapy treatment, blood draw and scan at City of Hope.
I became Trial Patient #985.
The emotional, financial, and physical effects were profound. Total strangers donated airline miles, family donated hotel points, and neighbors helped with babysitting and ballet carpool.
But it worked: after six months the study drug shrunk my tumor enough to make me a surgical candidate. A bilateral mastectomy with 19 lymph nodes removed; a salpingo-oophorectomy; 42 days of radiation therapy; and reconstructive surgery followed.
I remained on 800mg of the study drug every day for almost two years after that. In May 2015 I was declared NED, or no evidence of disease, and remain so to this day, at age 44. I am lucky, I know that.
But tens of thousands of Americans with advanced and/or rare cancers need this kind of luck, too. Fewer than 1 in 20 adult cancer patients in the U.S. enroll in a clinical trial, according to a 2019 study in the Journal of the National Cancer Institute.

The Remedy Is Twofold

That translates to 8% of eligible cancer patients in the U.S. enrolled in a clinical trial. With approximately 1.7 million new cancer cases diagnosed in the U.S. in 2018, according to the American Cancer Society, the need for improved access to trials becomes startling. Patients need education, access and support in the process. The barriers to clinical trial access are numerous and include socioeconomic and structural factors. Most patients don’t know if trials are covered by their insurance, and it can vary depending on the state. In addition, even many local oncologist providers don’t know about current trials.
The remedy is twofold.

This partnership would allow patients to get more information and education and allow institutions and trial sponsors to access more patients.
Without these important changes, today’s cancer patients will be left without promising treatments, and lives will be lost. And tomorrow’s patients will suffer from the lack of important discoveries that come from successfully completed trials.
About the Author
Laura Holmes Haddad is a cancer-patient advocate speaker living in Marin County, and author of “This is Cancer: Everything you need to know, from the waiting room to the bedroom,” laura@lauraholmeshaddad.com. She wrote this commentary for CalMatters, a public interest journalism venture committed to explaining how California’s Capitol works and why it matters.

Californians Aren’t Getting the Mental Health Care They’re Legally Guaranteed. Why Not?