Storms Nudge Most of California Out of Dry Category 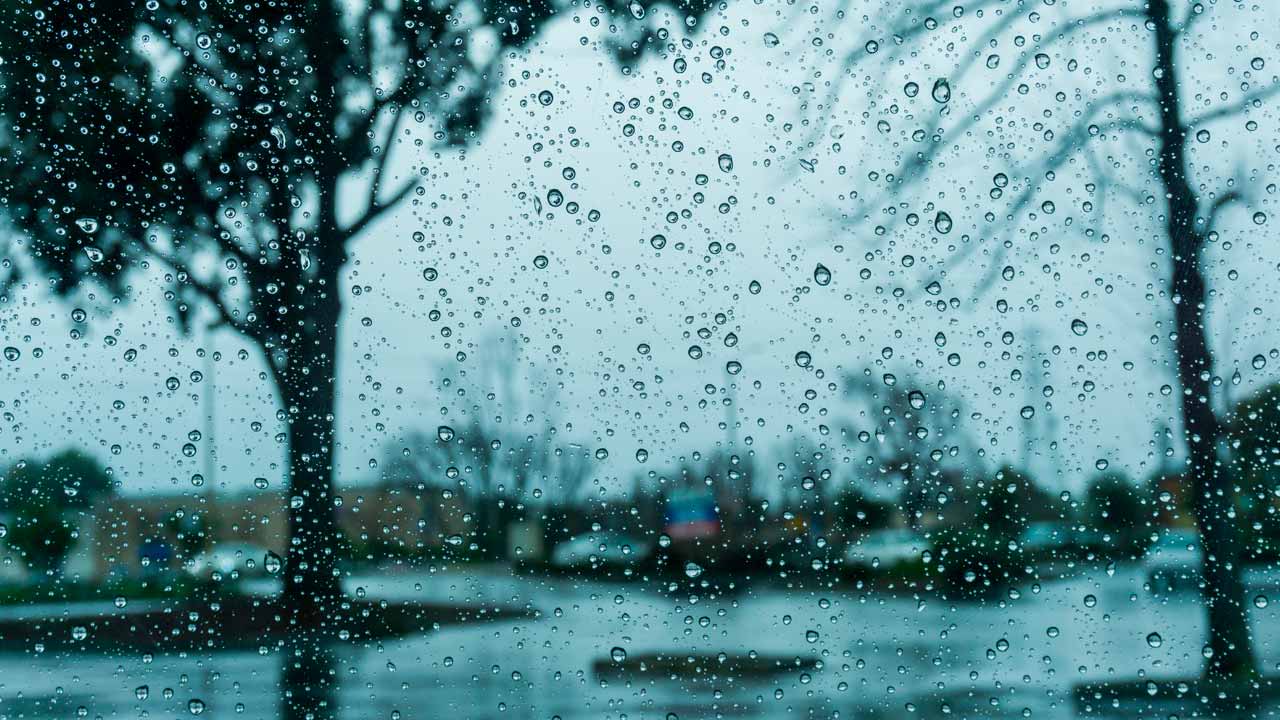 SAN FRANCISCO — Recent heavy storms across California have wiped out much of the state’s abnormally dry conditions.
Two months ago, the U.S. Drought Monitor categorized more 81% of the state as abnormally dry because of above-normal temperatures and a lack of precipitation six weeks into the water year that started Oct. 1. The percentage climbed to 85% as recently as last week.
But recent heavy rains have shrunk the percentage to a sliver along the Oregon-California border.

A Decade of Dry Conditions

This was the 10th straight year California was considered abnormally dry since record-keeping began in 1895, said David Simeral, a research scientist at the Western Regional Climate Center in Reno.
The category put most of the state one step above moderate drought level and indicates the soil is dry, snow pack is minimal and fire danger is high.
“It’s a warning to say ‘Hey, things are dry here,’ ” Simeral said. “We had virtually no snow except at the highest elevations.”
The U.S. Drought Monitor is a product of federal agencies and the National Drought Mitigation Center at the University of Nebraska-Lincoln. It makes assessments but does not declare drought in affected areas; individual states and regions use the information from the monitor to declare drought.

California had seven years of drought that ended March 2019.
California’s Department of Water Resources reported earlier in December that Lake Oroville was at 54% of capacity and Shasta Lake was at 71% of capacity.
Karla Nemeth, the water agency’s director, said in a Dec. 2 statement that they are grateful for recent rains and the above-average reservoir storage.
“But the dry start in October and November reminds us that California’s weather is extremely variable and we must prepare for various conditions,” she said. “The wet weather can stop from one day to the next.”

Forest Thinning to Stop Wildfires as Strong as Weakest Link