Revenge of the Arambulas? Big Donation to Defeat Dyer. 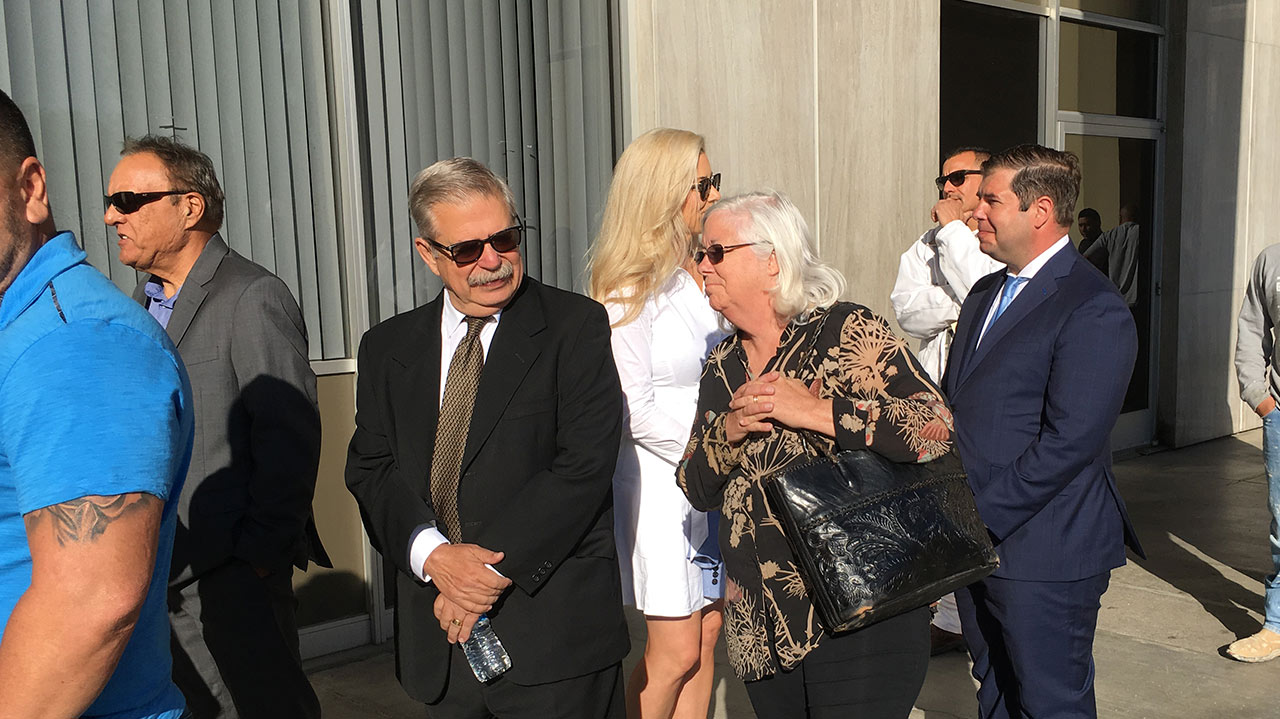 Listen to this article:
A jury later acquitted Arambula of the charge, but the residue of that case and Dyer’s words are spilling into the 2020 Fresno mayoral race.
Arambula’s parents, Amy and Juan, have contributed $97,900 to an independent expenditure group opposing Dyer’s bid to become mayor.
“We made this contribution because of the strong feelings that we have about what is good for the future of Fresno,”  said Juan Arambula, a former assemblyman. “We are convinced that (Dyer) is the absolutely wrong person to lead our city.”

Juan Arambula: Straw That Broke the Camel’s Back 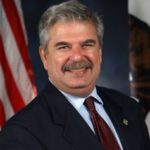 “We are convinced that (Dyer) is the absolutely wrong person to lead our city.” — Juan Arambula
Arambula said his family has many motivations for the large contribution. But, when Dyer went on TV and talked about his son’s case, that was too much.
“Jerry has had a long history, and the incident … was the straw that broke the camel’s back,” the elder Arambula told GV Wire.
Arambula also served last year on the committee to pass Measure P, the Fresno sales tax initiative to benefit local parks. The measure did not receive the required votes to pass. Dyer opposed Measure P.
“We believe that Fresno deserves better. Jerry broke his word and lied about the parks measure and actively opposed it,” Arambula said.
Arambula also cited Dyer’s “bad management of the police department,” which he said cost the city millions of dollars in lawsuits.
“Some people think that they can do anything and get away with it. We don’t believe that’s true for our president and we don’t believe that’s true for Dyer,” Arambula said. 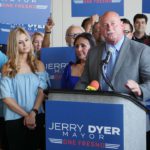 
“It was a political hit job on Joaquin.” — Dee Barnes, organizer of Rising Together, No on Dyer for Mayor 2020
Called “Rising Together, No on Dyer for Mayor 2020,” the political committee is not subject to the same contribution limits as a candidate. The major rules governing an IE committee are: It must report contributions and meet paperwork deadlines, and it is forbidden from coordinating with a candidate.
“It was a political hit job on Joaquin,” Barnes said. She also said Arambula was targeted because of his support of local candidates opposed by the police union.
Barnes’ statement echoed what Arambula’s attorney said following his arraignment last March.
“The facts speak for themselves. When you have top law enforcement officials making comments to the media on matters that are not public knowledge,” Margarita Martinez-Baly said. “When you have the No. 2 person in the DA’s office coming into court to try the case, then you make your own judgment.”
Steve Wright was the second-in-command who prosecuted the case.
After the trial, Fresno County District Attorney Lisa Smittcamp and Dyer denied singling out Arambula or making unfair public comments about him.

Dyer reported $262,833 in campaign funds raised through the first six months of 2019. He has raised $29,500 in contributions of $1,000 or more (the minimum required to report) since then. The next reporting date is Jan. 23. Reporting mandates will then become more frequent.
In the same time frame, Fresno County prosecutor Andrew Janz, also running for mayor, reported $70,109 in contributions.
Three others have qualified for the mayoral ballot — Nickolas Wildstar, Bill Gates, and Floyd Harris. None has reported campaign contributions.

Another Committee Against Dyer

In addition to the “Rising Together” committee, the Central Valley Progressive PAC vows to raise money to defeat Dyer.
“We are going to stop Dyer and get Andrew Janz elected mayor by increasing voter turnout in southwest and southeast Fresno,” CVPPAC’s Mike Rhodes wrote in an email to supporters.
Rhodes said his plan is to engage young voters to inform them and get them to the polls. The goal is to raise $20,000. The PAC says it has authorized $5,000 from its funds for the effort.