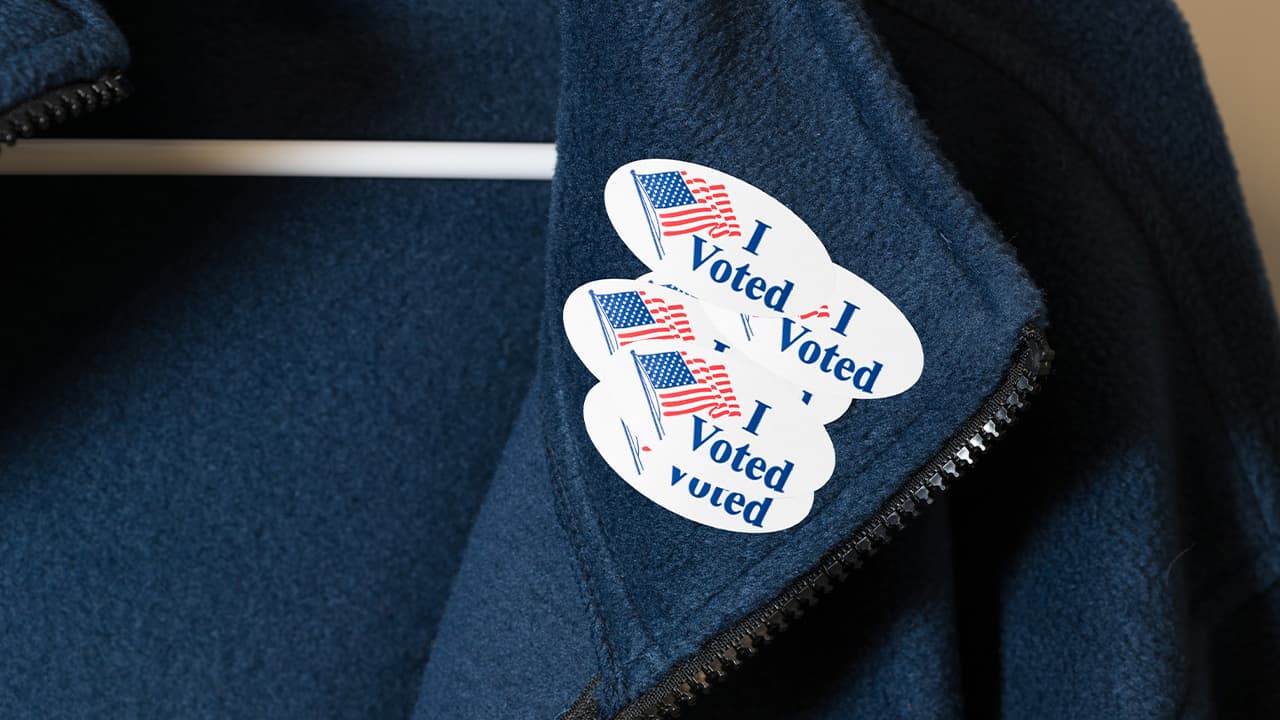 SACRAMENTO — A Mexican national who assumed an American’s identity to vote in five federal elections was sentenced Tuesday to 3 years, 9 months in prison in a federal courtroom in Sacramento.
Gustavo Araujo Lerma, 64, was convicted by a jury in August of aggravated identity theft, making a false statement on a passport application and five counts of voting by an alien in federal elections.

Chevron Will Write Down Assets by at Least $10 Billion