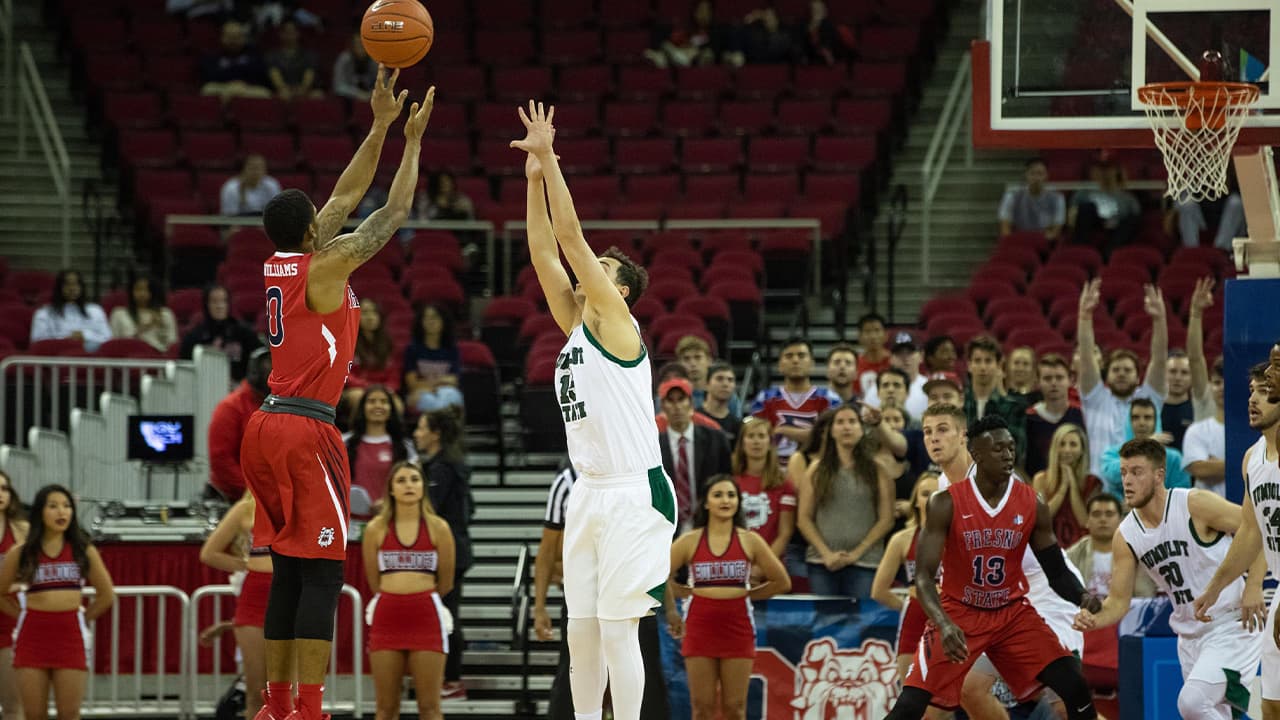 Yes, Fresno State’s men’s basketball team has a much younger roster than it did a year ago.
But three veterans are back from the club that handled the University of California 95-73 last December at the Save Mart Center.

Listen to this article:
And that should serve the Bulldogs well as they try to end a four-game losing streak when they face the Bears on Wednesday at Haas Pavilion.

Shooting guard New Williams had 19 points, forward Nate Grimes scored 17 points, and point guard Noah Blackwell was the best player on the floor with 13 points, nine assists, and seven rebounds a year ago.
But one thing is different for the Bears. They’re now coached by Mark Fox, the former Georgia and Nevada coach who was hired after Wyking Jones was fired in March.
Fresno State takes a 2-6 record into the nonconference game while Cal is 5-4 after suffering consecutive defeats to USF and Santa Clara.

On Saturday, the Bulldogs turned in one of their best efforts of the season, extending No. 25 Utah State to overtime before falling 77-70 in Logan.