Saints, 49ers Clash With Top NFC Seeding in the Balance 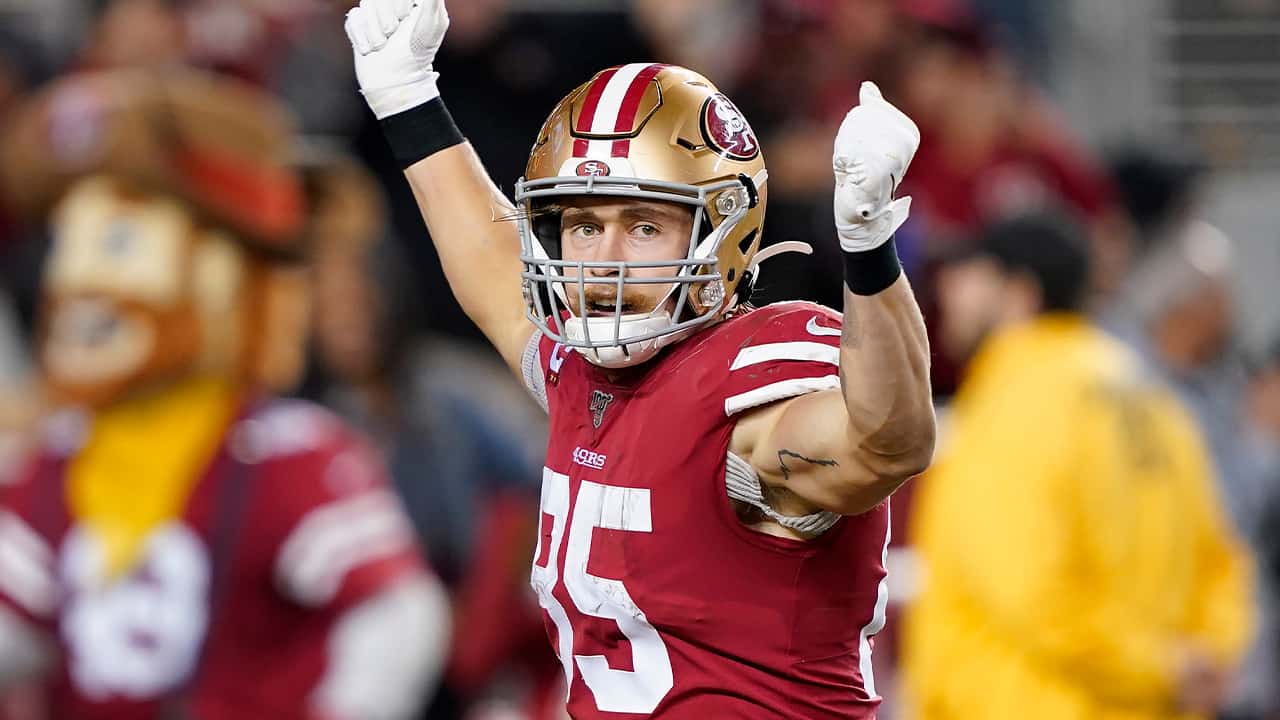 NEW ORLEANS — Drew Brees and the Saints are ready to up the ante. New Orleans Saints quarterback Drew Brees (9) reacts after a completion in the first half of an NFL football game against the Washington Redskins in New Orleans, Monday, Oct. 8, 2018. (AP Photo/Butch Dill)

The Saints have won three straight and nine of 10 as they meet a 49ers team that has dropped two of four after an 8-0 start.
For relatively inexperienced QBs like the Niners’ Jimmy Garoppolo, such games are as much about an opportunity to grow professionally as to improve prospects for a first-round playoff bye.

While Brees, NFL-leading receiver Michael Thomas and dynamic running back Alvin Kamara remain the Saints’primary producers on offense, third-string QB and utility player Taysom Hill is becoming more of a menace to opponents. In his most recent game, he deflected a punt to set up his short receiving touchdown and later ran for a pivotal 30-yard score.
“He’s a factor every week for them, whether it’s at quarterback or any of the positions except for (offensive) line is, I think, the only one I haven’t seen him play,” Shanahan said. “He’s an unbelievable player on special teams. There’s no doubt we’re going to see him, we just don’t know exactly how.”

Raheem Mostert began the year low on the depth chart for San Francisco’s running backs but he has been perhaps the Niners’ most effective runner. He had a breakthrough game last week with 143 yards and a TD in a loss to the Ravens, the biggest rushing day for a Niners back in three seasons under Shanahan. Mostert is second on the team this season with 538 yards rushing — 3 fewer than Matt Breida — and his 5.9 yards per carry are second in the NFL to Ravens quarterback Lamar Jackson.
“When Raheem came in, just the way he ran and some of the looks he got. He got some good looks, but then he took advantage of those looks. The way he was going, we just stuck with the hot hand,” Shanahan said of the decision to stick with Mostert over starter Tevin Coleman. 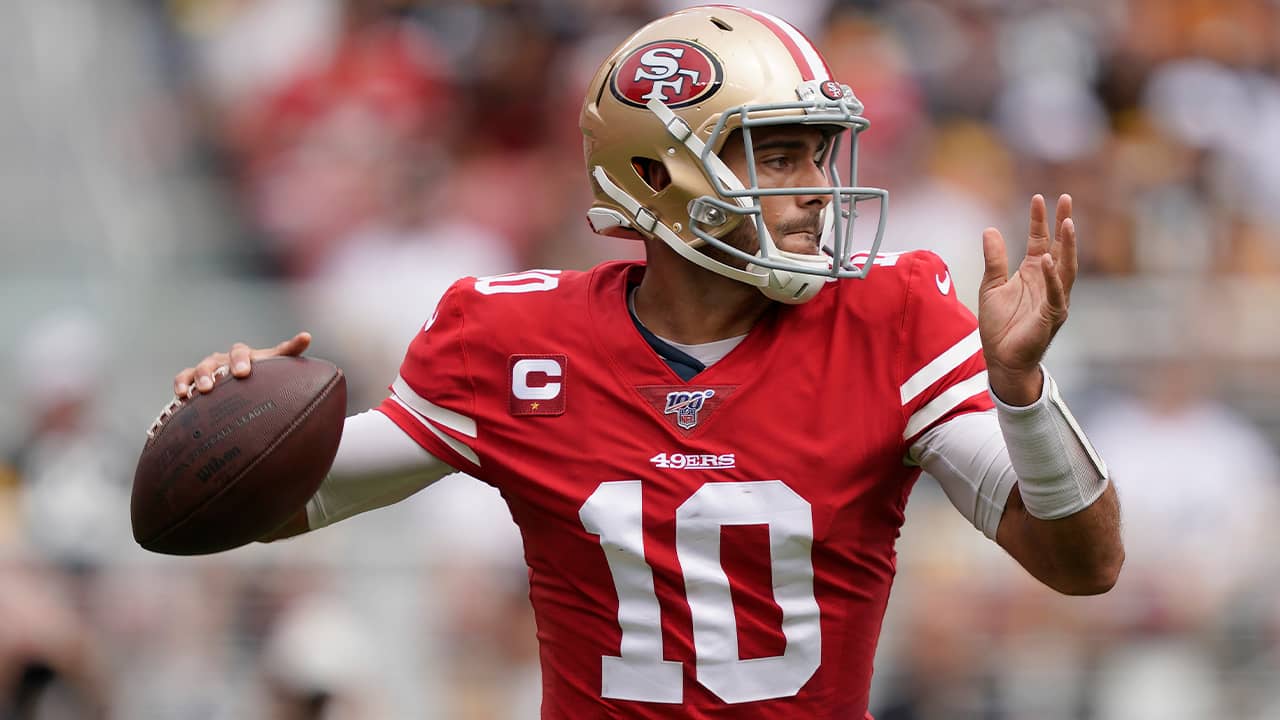 Like the Niners, the Saints have had success taking down quarterbacks. Last week they had nine sacks to bring their season total to 40, led by former California standout Cameron Jordan’s career-high four.
“He’s extremely strong and very aggressive,” Shanahan said of Jordan. “He never turns anything down and keeps coming every game, all year long.”

The 49ers have been on an impressive pace when it comes to pass defense but figure to get one of their toughest tests of the season this week. San Francisco is allowing only 134.3 net yards passing per game, nearly 30 yards better than the second-ranked Patriots and on pace for the fewest in the NFL since Miami allowed 114.1 in the strike-shortened 1982 season. A defensive line that ranks second in the league with 45 sacks has played a major part, but the secondary has also been outstanding, led by cornerback Richard Sherman. Sherman’s status this week is in doubt with a knee injury, but Ahkello Witherspoon is healthy again and Emmanuel Moseley fared well earlier this season when Witherspoon was hurt.

Instead of flying home after last week’s game in Baltimore, the 49ers opted to spend the week in Florida instead to avoid more cross-country flights and another time change. That strategy worked well in September when the Niners spent the week after the opener in Tampa by practicing in Ohio before a 41-17 win at Cincinnati. This is the fifth time since 2011 that the Niners have stayed on the road between games. They won the second contest three times, losing only in 2016 in snowy Chicago after practicing in Orlando.