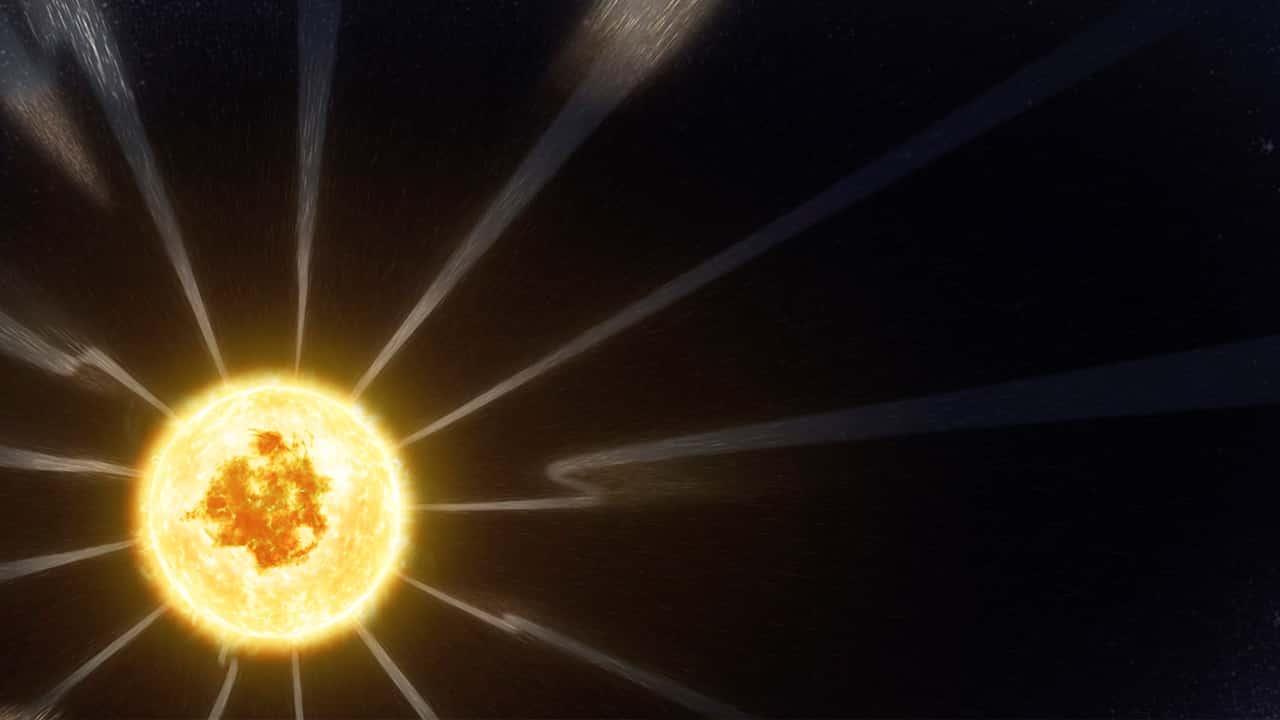 CAPE CANAVERAL, Fla. — NASA’s sun-skimming spacecraft, the Parker Solar Probe, is surprising scientists with its unprecedented close views of our star.
Scientists released the first results from the mission Wednesday. They observed bursts of energetic particles never seen before on such a small scale as well as switchback-like reversals in the out-flowing solar magnetic field that seem to whip up the solar wind.

Launched in 2018, Parker has come within 15 million miles of the sun and will get increasingly closer — within 4 million miles — over the next six years. It’s completed three of 24 orbits of the sun, dipping well into the corona, or upper atmosphere. The goal of the mission is to shed light on some of the mysteries surrounding the sun.

Anti-Headscarf Law Activist Sues Iran in US Over Harassment