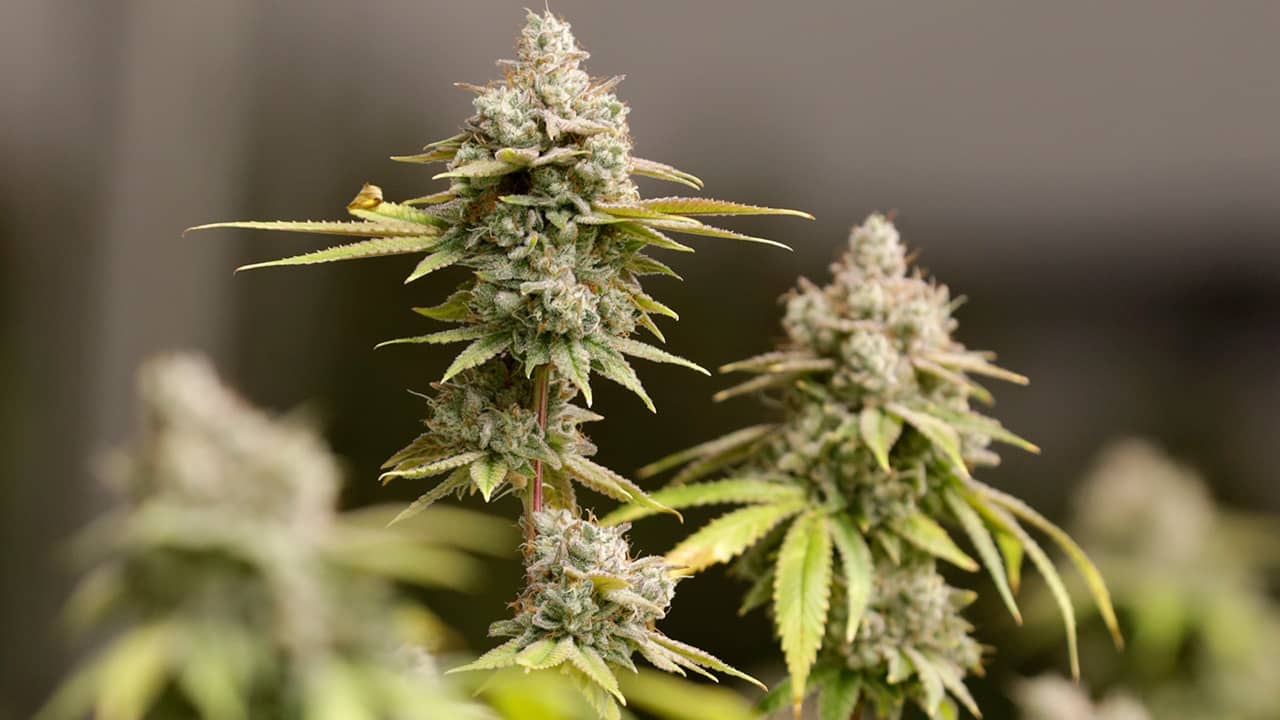 MODESTO — A Central Valley county will try to deter illegal marijuana cultivation by imposing hefty administrative penalties.
The Modesto Bee reports the fines taking effect Dec. 19 in Stanislaus County are $1,000 per day per plant and will be assessed between the time a citation is issued and the growers remove the plants from the site.
The county Board of Supervisors created the new administrative citation process last month.

At a 3,000-plant operation, failure to remove all of them in a day could result in a $3 million fine.
Sheriff Jeff Dirkse says he hopes the administrative process will be more effective in abating illegal grows.
The Sheriff’s Department targeted numerous cultivation sites in the past year, but charges were misdemeanors under state law and officials believe that is not enough to dissuade black market growers.

Related Topics:black marketCentral ValleycultivationfinegrowersillegalmarijuanamisdemeanorsModestopenalties
Up Next