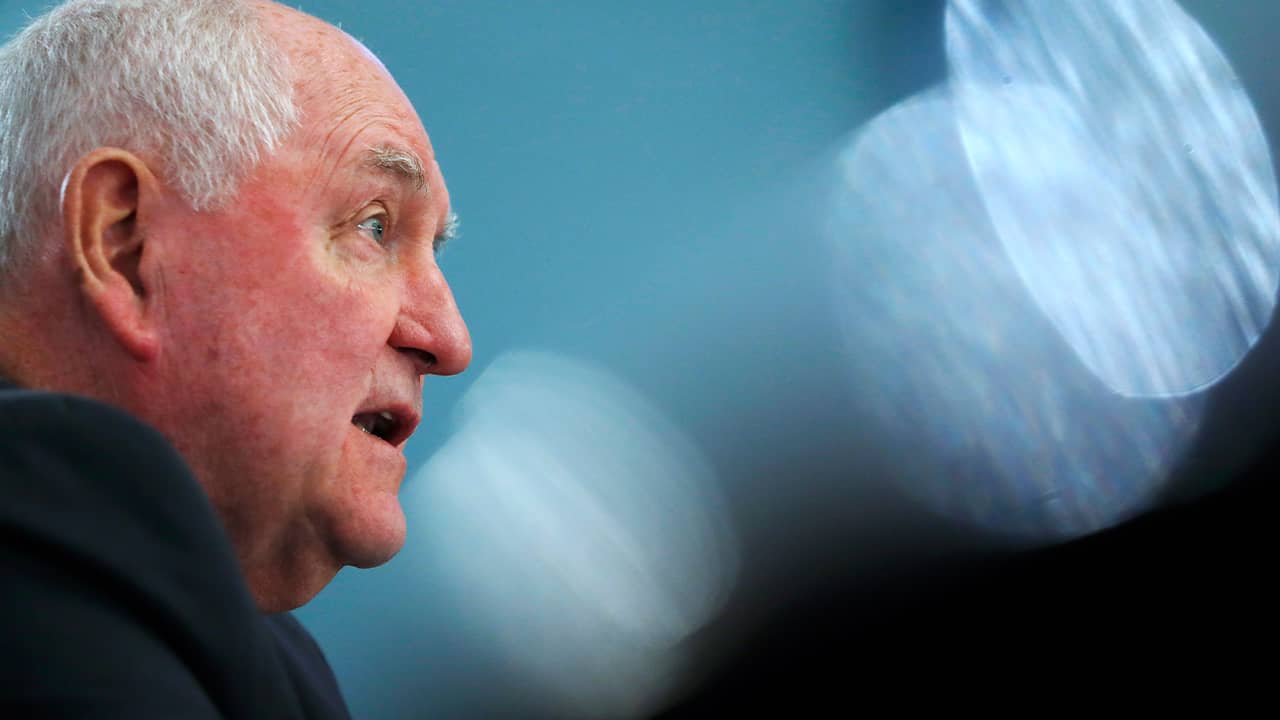 WASHINGTON — Hundreds of thousands of Americans who rely on the federal food stamp program will lose their benefits under a new Trump administration rule that will tighten work requirements for recipients.
The move by the administration is the latest in its attempt to scale back the social safety net for low-income Americans. It is the first of three proposed rules targeting the Supplemental Nutrition Program, known as SNAP, to be finalized. The program feeds more than 36 million people.
The plan, announced Wednesday, will limit states from exempting work-eligible adults from having to maintain steady employment in order to receive benefits.
The Agriculture Department estimates the change would save roughly $5.5 billion over five years and cut benefits for roughly 688,000 SNAP recipients. That’s down from its original estimate that 750,000 people would lose benefits.
Under current rules, work-eligible able-bodied adults without dependents and between the ages of 18 and 49 can currently receive only three months of SNAP benefits in a three-year period if they don’t meet the 20-hour work requirement. But states with high unemployment rates or a demonstrable lack of sufficient jobs can waive those time limits.
The new rule imposes stricter criteria states must meet in order to issue waivers. Under the plan, states can only issue waivers if a city or county has an unemployment rate of 6% or higher. The waivers will be good for one year and will require the governor to support the request.
The final rule will be published in the federal register Thursday, and go into effect in April.

Brandon Lipps, deputy under secretary for the U.S. Department of Agriculture’s Food Nutrition and Consumer Services, did not say when the department will finalize the other two proposed rules.