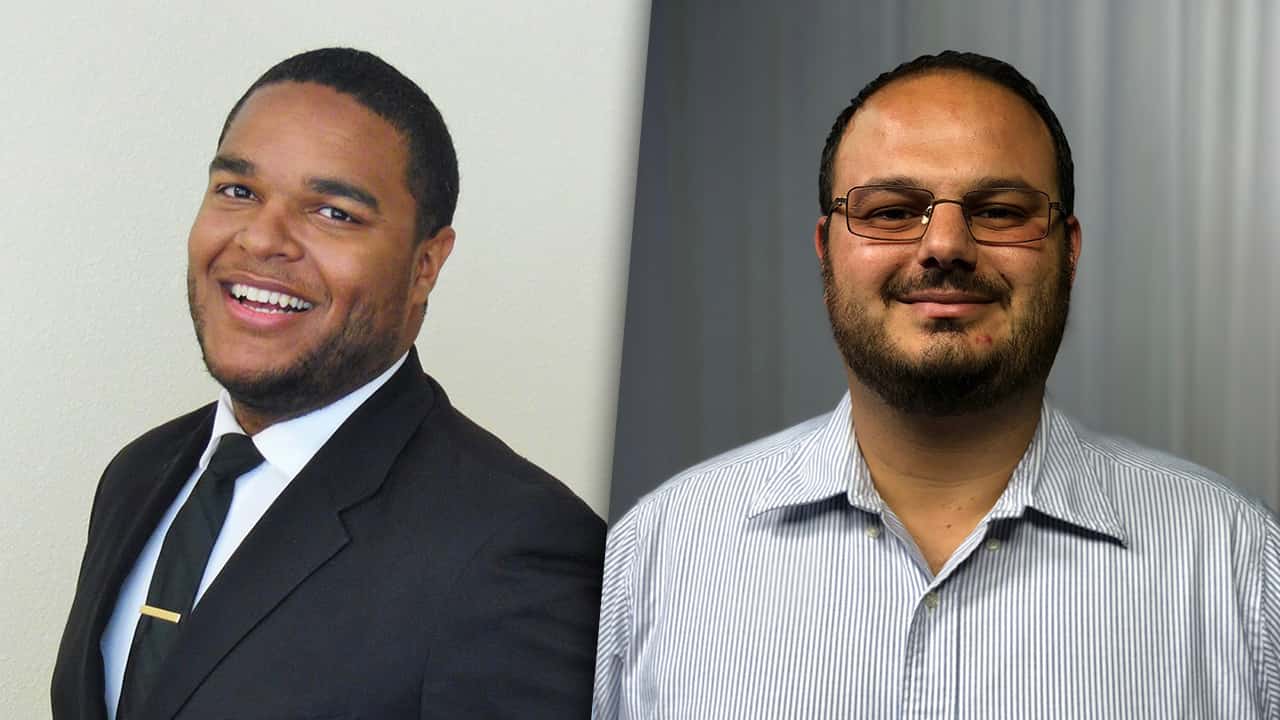 State Center Community College District Trustee Eric Payne will have competition for reelection.
Payne, a two-term trustee, said he intends to run again on the November 2020 ballot.
Sevag Tateosian, a longtime Fresno County employee, filed his intention to run for the District 2 seat, which covers much of Fresno County west of Highway 99, as well as parts of the city of Fresno. Northern Fresno neighborhoods between highways 99 and 41 (north of Barstow Avenue) are included in the area’s borders.

Listen to this article:
“I couldn’t stand on the sidelines any longer. These are some important times for Trustee Area 2 and State Center Community College District,” Tateosian said.
Tateosian is an analyst for the county health department. Previously, he worked as an aide to former supervisor Debbie Poochigian. He also hosts “Central Valley Ledger,” a community affairs program on CMAC.
Meanwhile, Payne says that he’s looking forward to the election.
“It is a democracy so he is by all means welcomed to the race, but the voters have had status quo leadership like his before and when they elected me for two terms the voters spoke loud and clear,” Payne said.

Recent years have been rocky for the two-term trustee. He was fined $54,000 by the state Fair Political Practices Commission for various campaign finance violations. He has had accusations in the past of misusing a district credit card, and more recently, not properly using a rental car — paid for by the district — while attending an educational conference. His actual attendance at those conferences also came into question.

Payne’s colleagues on the SCCCD trustee board have declined to investigate the latest allegations.
“That was not what actually transpired. That’s why the item was voted down,” Payne told GV Wire in an interview last month.
“I look forward to continuing my great service and continue to combat the political attacks and character assassinations.”
Payne won his 2016 reelection by 128 votes over non-profit CEO Pao Yang in a five-way race.

Last June, the FPPC fined Payne after a lengthy investigation. The state’s campaign finance enforcement agency accused Payne of failing to file numerous documents, as well as spending campaign money on clothes for himself.
Payne has yet to pay off the fine. He said he is “working with FPPC now.”
“It’s with the state at this point,” Payne said. “You work through the process.” 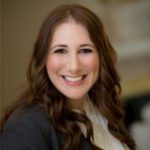 One person said to be interested in running for the seat says that’s unlikely to happen.
Sabrina Ashjian, a Fresno attorney, considered running but said she is leaning against entering the race. She is currently with the state director for the Humane Society. Most recently, she served as chair of the state Cannabis Control Appeals Panel.
Related Topics:campaign financecommunity collegeEducationEric PayneFPPCFresnopolitical controversySCCCDSevag TateosianState Center Community College District
Up Next