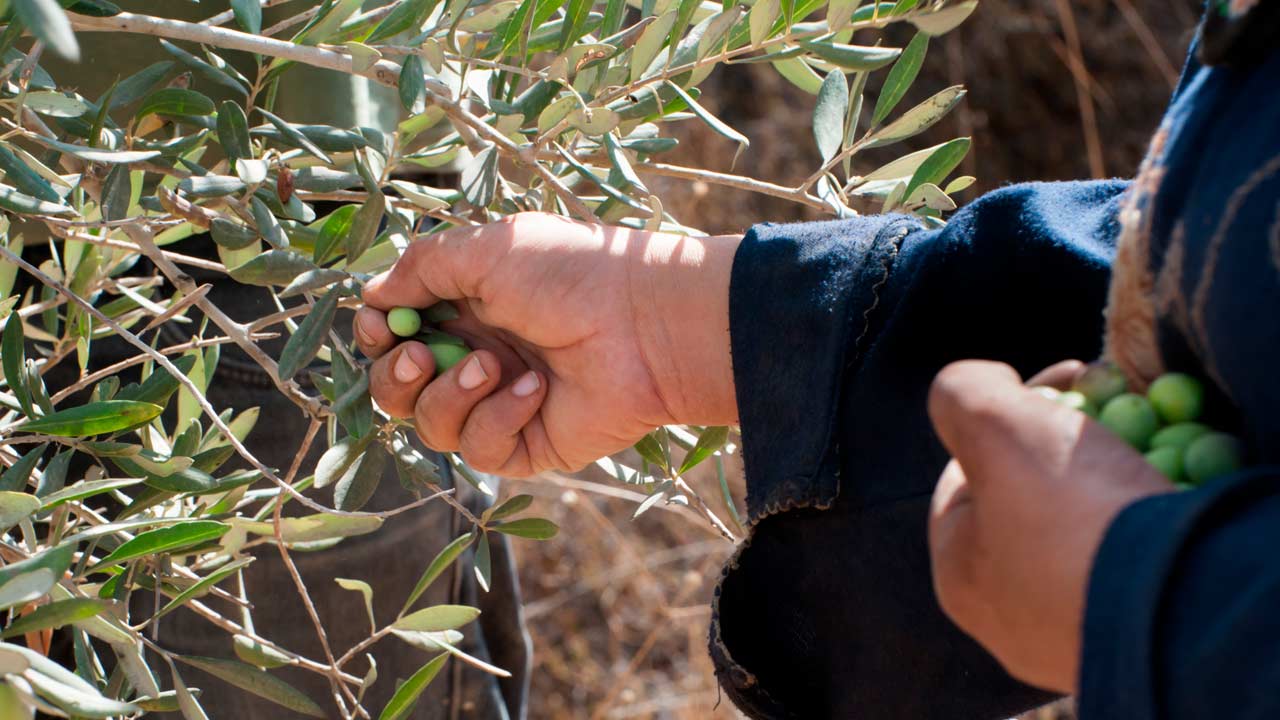 Washington Post
Harvesting olives in the Israeli-occupied West Bank has become a race for Palestinian farmers. Not only against the season but, increasingly, against nearby Jewish settlers willing to steal their tools, burn their trees and attack pickers.
The attacks are occurring at an accelerating rate, continuing a spike in vandalism and violence over the last three seasons.
Both Israeli and Palestinian activists say most of the attacks go uninvestigated by the Israeli army, which is deployed across the West Bank. And most go largely unremarked by Israelis, who are deeply split over the presence of more than 125 settlements in the Palestinian territories.
The harvest skirmishes are a subplot of the broader Israeli-Palestinian conflict, and any interaction between the two populations in the West Bank can be fraught with tension.