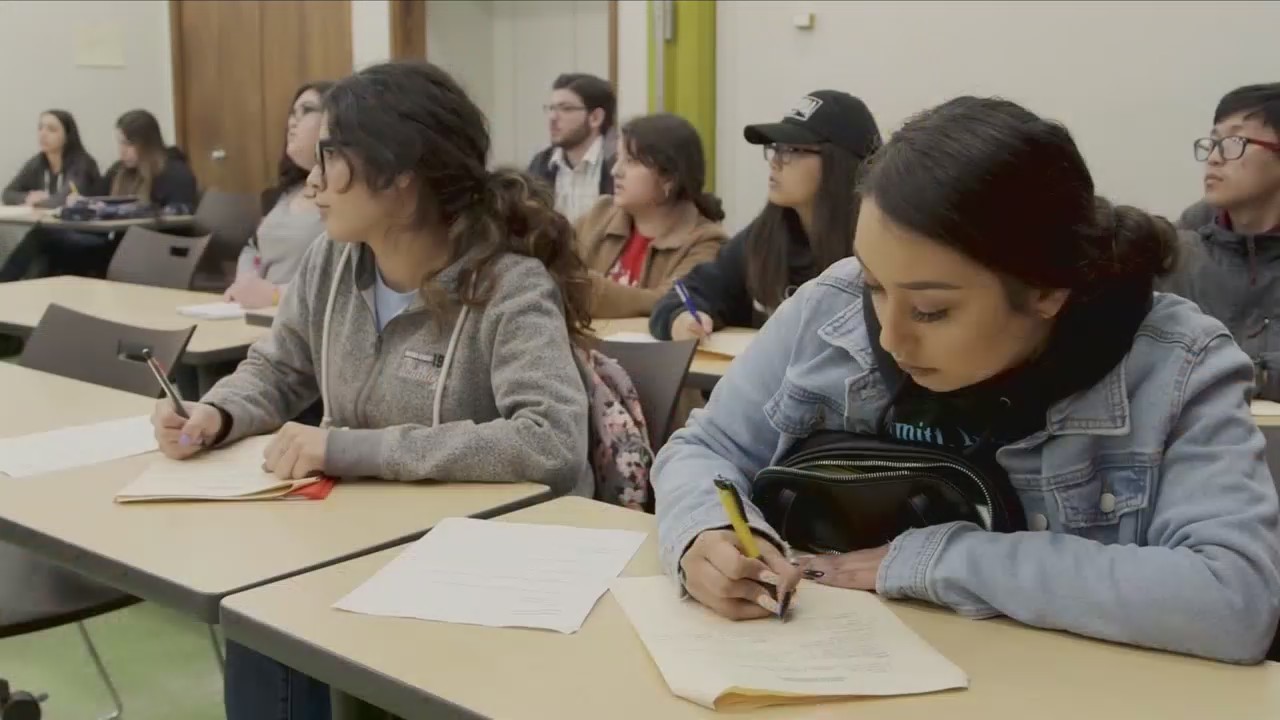 To the denizens of the state Capitol, the onset of the holiday season also marks the beginning of the state budget cycle.
Gov. Gavin Newsom and his budget staff will soon decide the hundreds of individual appropriations that will make up the 2020-21 budget he will propose in early January, touching off five months of public hearings, backroom negotiations and horsetrading before the final version is enacted in June.

Dan Walters
Opinion
California’s economy continues to perk along, albeit with some signs of slowing, and barring an unanticipated recession, Newsom and the Legislature will have more than enough tax money to meet all of the state’s current obligations.
In his annual look ahead, issued in late November, the Legislature’s budget analyst, Gabriel Petek, projects that carryover funds from the current year and anticipated revenues are enough to cover all current activities with as much as a $7 billion surplus.
The bounty means that Newsom and legislative leaders, Democrats all, will be dickering about whether to further bolster the state’s reserves against a future recession or spend more.
Ultimately, it will be some mixture of the two, but there’s an endless list of candidates for increased spending from Democratic legislators and allied interest groups.
They include expansion of health insurance coverage for the 3 million Californians, mostly undocumented immigrants, who still lack it; increasing access to childcare and early childhood education, and attacking homelessness, to mention a few of the high-dollar items.

Schools Are Due for a $3.4 Billion Increase in Revenue Next Year

However, the 2020-21 budget cycle may focus on increasing financial distress in the state’s K-12 school systems.
Although the state has increased per-pupil spending by about 50% in recent years, school districts are facing what Petek’s office calls “cost pressures” for pensions, health care and salaries.
Several large urban districts are flirting with insolvency and politically powerful education groups, especially unions, are looking to Sacramento for relief.
Schools are due for a $3.4 billion increase in revenue next year under the state’s constitutional guarantee, but Petek says their costs are rising faster than income.
Pension costs alone are expected to rise by $1 billion next year, due to legislation aimed at erasing a deficit in the California State Teachers Retirement System and mandatory payments by the California Public Employees Retirement System for cafeteria workers, clerical staff and other non-classroom personnel. In his first budget, adopted last June, Newsom set aside some extra money to reduce the schools’ pension payments and he will be under pressure to do even more in his second budget.
However, there’s a flip side to the school finance picture. Were recession to strike, state officials are counting on an automatic cut in school financing to help the state budget avoid red ink, just as happened during the Great Recession of the last decade. Getting more state aid from budget surpluses could mean even deeper reductions for schools in a severe downturn.