Bloomberg: US Would Benefit From More, Not Fewer, Immigrants 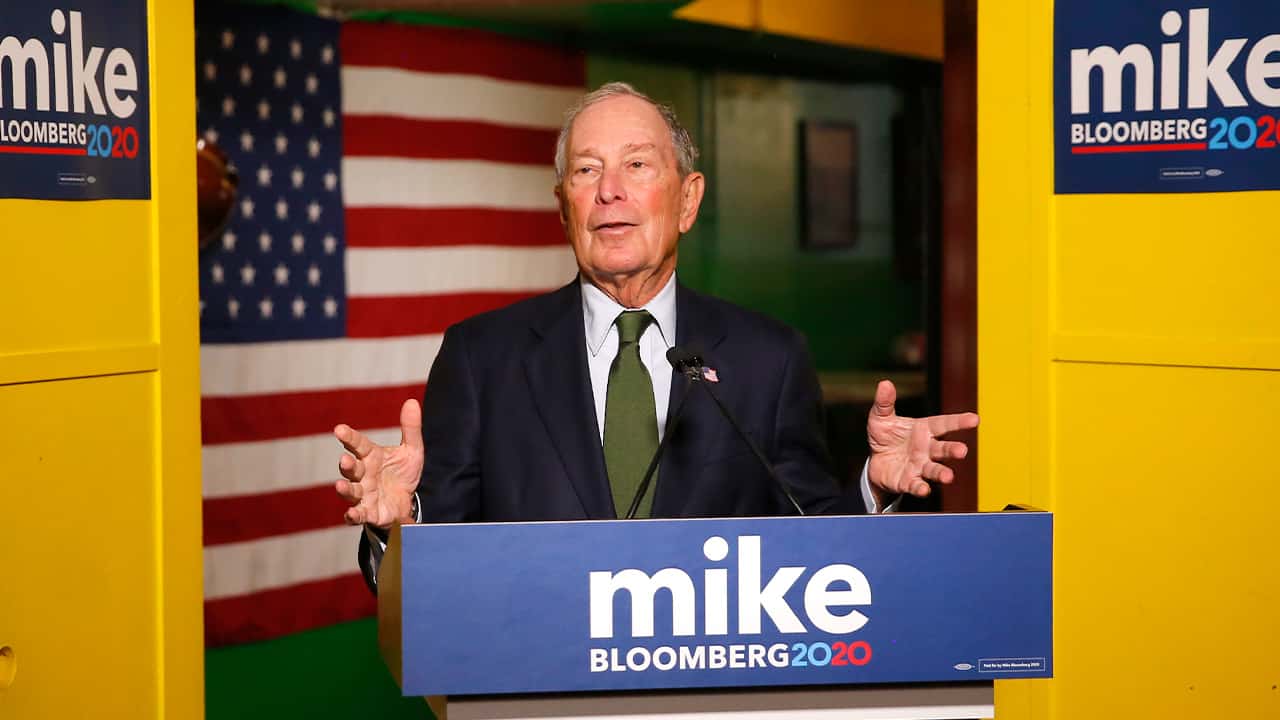 Bloomberg reiterated his Nov. 17 apology for supporting New York’s stop-and-frisk police strategy, a practice that he embraced as mayor and continued to defend despite its disproportionate impact on people of color.
He said it was a mistake but also credited it with reducing New York’s murder rate.
“How many times do you hear elected officials say, ‘I made a mistake’?” Bloomberg said. “None of us do everything perfectly. I’m sorry it happened, I can’t rewrite history. Let’s get on with it.”
Bloomberg spoke in the back of a small restaurant in a heavily Latino area a few miles east of downtown Phoenix, the type of community that has helped propel Democrats to success after decades of Republican domination in Arizona. Latinos organized against a tough 2010 immigration law and against Sheriff Joe Arpaio’s immigration patrols, the latter of which was struck down in the courts for racial profiling.
Arizona has received scant attention form the Democrats running for president, but Bloomberg has put a heavy focus in a state he said will be crucial to the general election. It’s one of four states where his campaign said it’s pouring $100 million into anti-Trump digital ads, and one of five where the campaign says it will push to register voters.