Can We Survive the New Sequel to ‘Frozen’? 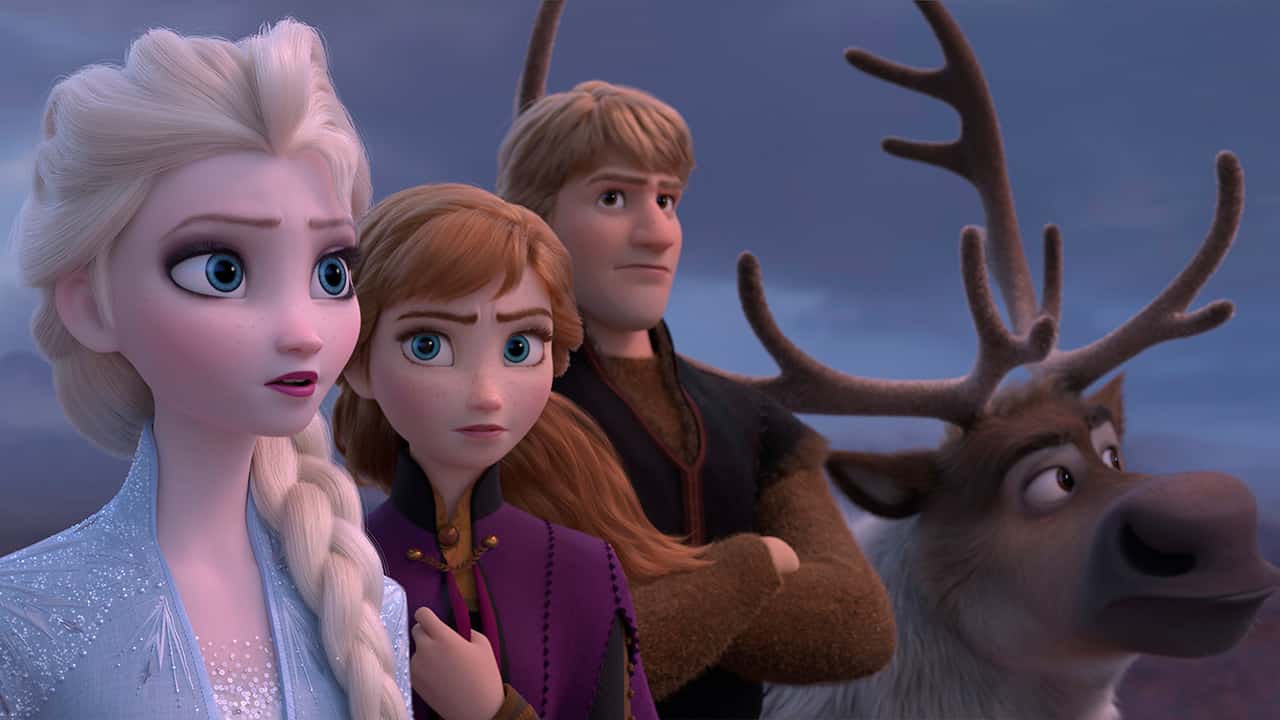 Our republic has survived the Civil War, the Great Depression, even the 2016 election. But can it survive the new sequel to Frozen?
I doubt it.

Joe Mathews
Opinion
While this decade has seen autocrats rise globally, no unelected ruler of the 2010s has set as seductive an example of unaccountable authoritarianism as Queen Elsa, the monarch in the animated mega-hit
For all its irresistible songs, Frozen celebrates the illogic of monarchs going back to Louis XIV: l’etat c’est moi, or “the state is me.” The blame for this animated attack on democracy on our fellow Californians—Disney executives, writers and animators who export the narratives that capture children’s imaginations, and thus shape the future. Too often these creative Californians—from a state built on the promise that you can live like a king—prefer tales of princes and princesses whose do not have the consent of the governed.
I’m sorry if this sounds overwrought, but I’ve suffered under the Frozen tyranny personally. My own three small kids are among the hundreds of millions who loved the original Frozen film, about a young Scandinavian queen named Elsa, who possesses the voice of Idina Menzel, the power to create ice with her hands, and a loyal-to-the-death sister.
But the overwhelming success of that 2013 film—$1.2 billion in box office, two Oscars, the inescapable soundtrack—has become a form of cultural oppression. The torture is worst for parents; I’ve seen the movie 25 times—not once of my own free will.

I would compare Frozen’s cultural tyranny to that of the sloppy neo-authoritarians—from Donald Trump to Jair Bolsonaro to Rodrigo Duterte — who now dominate media worldwide. Except that Disney is a more effective and disciplined worldwide opinionmaker than any of these guys.
To be fair, the 2013 movie was intended as a celebration of familial love. We are supposed to identify with Elsa, who becomes queen of the kingdom of Arendelle when her parents are lost at sea. She can’t control her ice-making powers, and, after setting off an epic winter freeze, she flees to an ice castle in a mountain. Her sister, Anna, chases after her.
The seeming villain of this piece is Anna’s boyfriend, Prince Hans, who is left in charge of Arendelle when Elsa abandons her post. Hans is portrayed as bad because he doesn’t really love Anna, and because he seeks to retain power when Elsa returns to reclaim her throne.
But I don’t think he’s the real villain. After my first half-dozen forced viewings, I began to see Hans — voiced by the Tony Award-winning Santino Fontana, the Stockton-born son of a schoolteacher—as the film’s tragic hero.
Elsa and Anna are unelected rulers who are consumed with their own personal dramas. Hans is the only character in the movie who thinks about the needs of Arendelle’s traumatized citizens. While Elsa leaves her people in total darkness after a disaster of her own making (who does she think she is — PG&E?), Hans comforts the public, hands out blankets, and searches for a way to end the winter. He, unlike the irresponsible Elsa, takes climate change seriously.

Mass Entertainment Has Huge Impact on How We Think and Feel

So I find it hard to blame Hans when, upon Elsa’s return, he tries to slay a tyrant who effectively abdicated her throne during a national crisis.