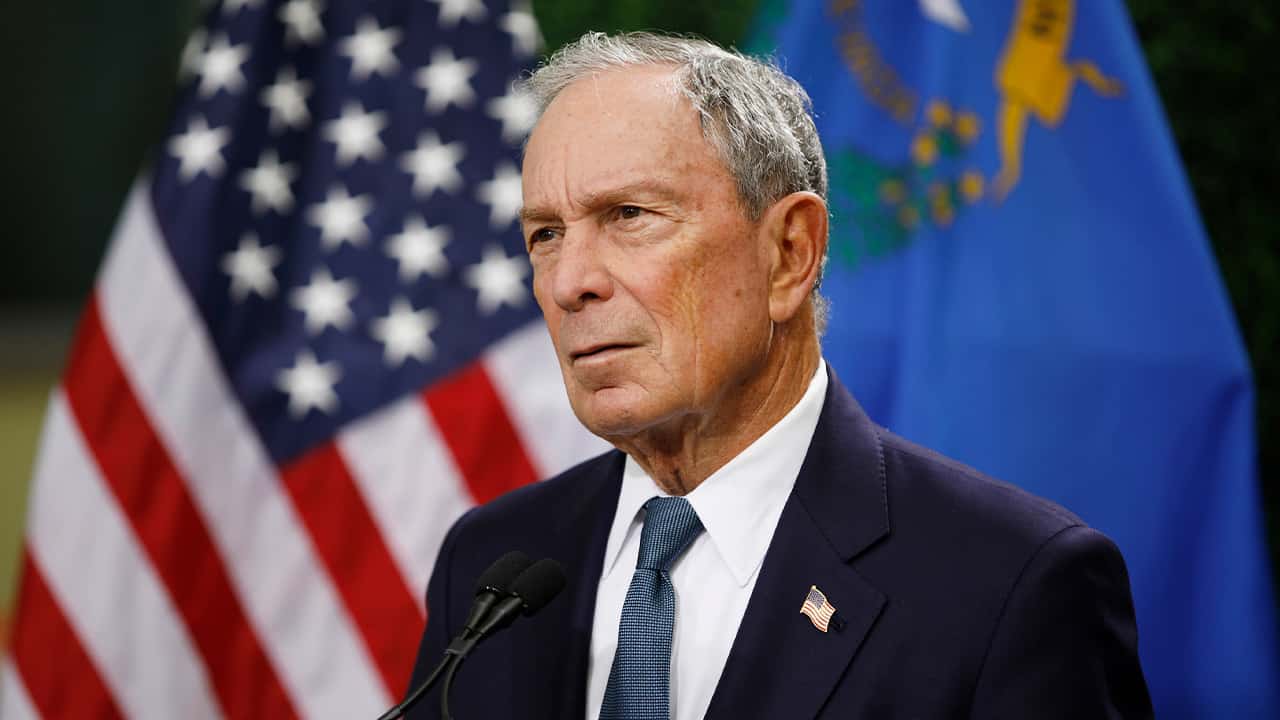 NEW YORK — Billionaire and former New York City Mayor Michael Bloomberg, one of the world’s richest men, has formally launched a Democratic bid for president.
Ending weeks of speculation, the 77-year-old former Republican announced his candidacy Sunday in a written statement posted on a campaign website describing himself as uniquely positioned to defeat President Donald Trump. He will quickly follow with a massive advertising campaign blanketing airways in key primary states across the U.S.

Already, Bloomberg has vowed to spend at least $150 million of his fortune on various pieces of a 2020 campaign, including more than $100 million for internet ads attacking Trump, between $15 million and $20 million on a voter registration drive largely targeting minority voters, and more than $30 million on an initial round of television ads.

Bloomberg Angered Many Minority Voters During His 12 Years

Bloomberg does not speak in his announcement video, which casts him as a successful businessman who came from humble roots and ultimately “put his money where his heart is” to effect change on the top policy issues of the day — gun violence, climate change, immigration and equality, among them.
Bloomberg has devoted tens of millions of dollars to pursue his policy priorities in recent years, producing measurable progress in cities and states across America. He has helped shutter 282 coal plants in the United States and organized a coalition of American cities on track to cut 75 million metric tons of carbon emissions by 2025.
But he is far from a left-wing ideologue.
Bloomberg has declined to embrace Medicare for All as a health care prescription or the “Green New Deal” to combat climate change, favoring a more pragmatic approach.
Still, he has endeared himself to many of the nation’s mayors, having made huge investments to help train local officials and encouraging them to take action on climate, guns and immigration in particular.
Ahead of Bloomberg’s presidential announcement, the mayors of Columbia, South Carolina, and Louisville, Kentucky, endorsed him. Despite that show of support from at least one prominent black leader, Bloomberg may have trouble building a multi-racial coalition early on given his turbulent record on race relations in New York.
He angered many minority voters during his 12 years in the New York City mayor’s office for embracing and defending the controversial “stop-and-frisk” police strategy, despite its disproportionate impact on people of color. Facing an African-American congregation this month in Brooklyn, Bloomberg apologized and acknowledged it often led to the detention of blacks and Latinos.

The apology was received skeptically by many prominent activists who noted that it was made as he was taking steps to enter the race.
The campaign will be headquartered in Manhattan and managed by longtime adviser Kevin Sheekey. Wolfson will also play a senior role.
Bloomberg’s team did not establish a super PAC before launching the campaign, preferring to run the primary campaign and a simultaneous set of general election-focused moves like the anti-Trump internet ads and voter registration drive out of the same office.
The path ahead may be decidedly uphill and unfamiliar.
Bloomberg plans to bypass the first four states on the primary calendar — Iowa, New Hampshire, Nevada and South Carolina — and focus instead on the crush of states that vote on Super Tuesday and beyond. It’s a strategy that acknowledges the limitations of entering the race at this late stage and the opportunities afforded by his vast personal wealth.
His team has noted that several candidates have devoted much of the year to building support on the ground in the earliest states, and Bloomberg needs to be realistic about where he can make up ground.
Nearly a quarter of primary delegates are up for grabs in the March 3 Super Tuesday contests, which have gotten far less attention so far.
Bloomberg has openly considered a presidential bid before, but as an independent. He declined to enter the 2016 contest only after deciding there was no path to victory without the backing of a major political party.

He explored a run earlier this year, too, but decided there was no path with establishment-favorite Joe Biden in the race. Biden’s perceived weakness, along with the rise of progressive firebrand Warren, convinced him to reconsider.