Fresno area schools and law enforcement have teamed up on a video message for youth.

Did you know that last year during one week, five local high school students were arrested after posting threatening images on social media sites?

Students as Young as 12 Arrested

In fact, students as young as 12 years old have been arrested by the Fresno Police Department for making terrorist threats on social media against other students.

The lives of these students and their families were changed forever after a single post. Unfortunately, this situation has played out all too often across the Valley and nation the past few years.

In addition to being arrested, some of the consequences include not taking part in graduation, losing college scholarships, and landing on the No Fly List. 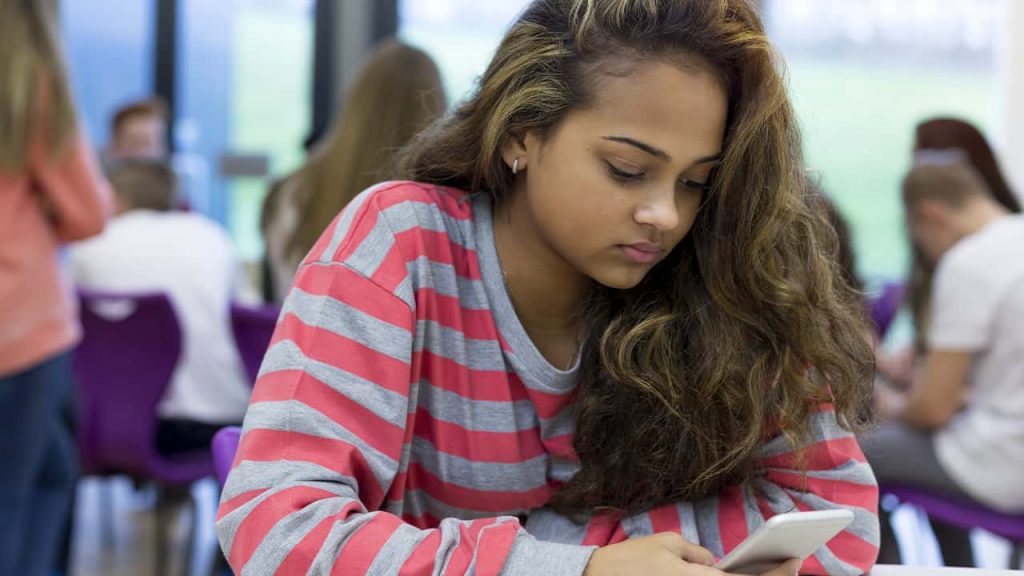 Posting a threatening message on social media can change your life forever. (Shutterstock)