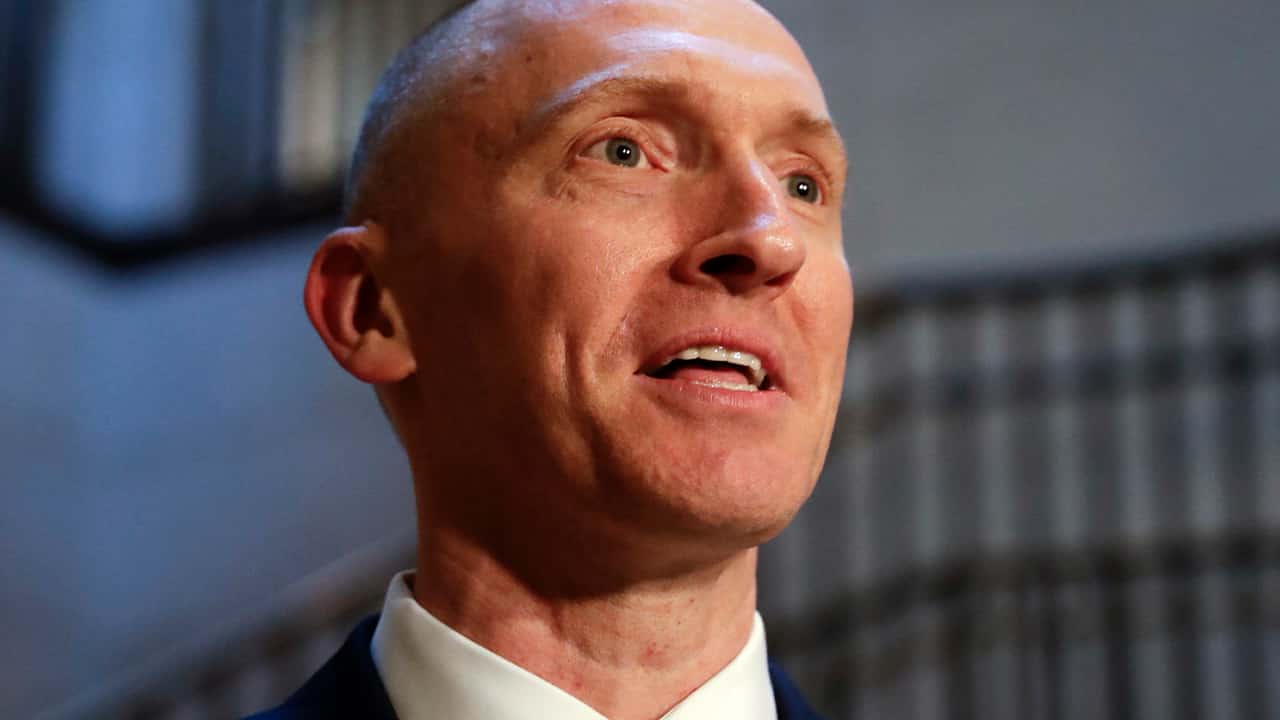 WASHINGTON — President Donald Trump on Friday touted news reports that a former FBI lawyer is suspected of altering a document related to surveillance of a former Trump campaign adviser in 2016.
The Associated Press has confirmed reports by CNN and The Washington Post that the finding is part of a Justice Department inspector general investigation into the FBI’s probe of ties between the Trump campaign and Russia during the 2016 election. Justice Department Inspector General Michael Horowitz is expected to release a report on Dec. 9, and witnesses in the last two weeks have been invited in to see draft sections of that document.

The FBI obtained a secret surveillance warrant in 2016 to monitor the communications of Page, who was never charged or accused of wrongdoing. The warrant, which was renewed several times and approved by different judges in 2016 and early 2017, has been one of the most contentious elements of the FBI’s Russia investigation and was the subject of dueling memos last year issued by Democrats and Republicans on the House intelligence committees.