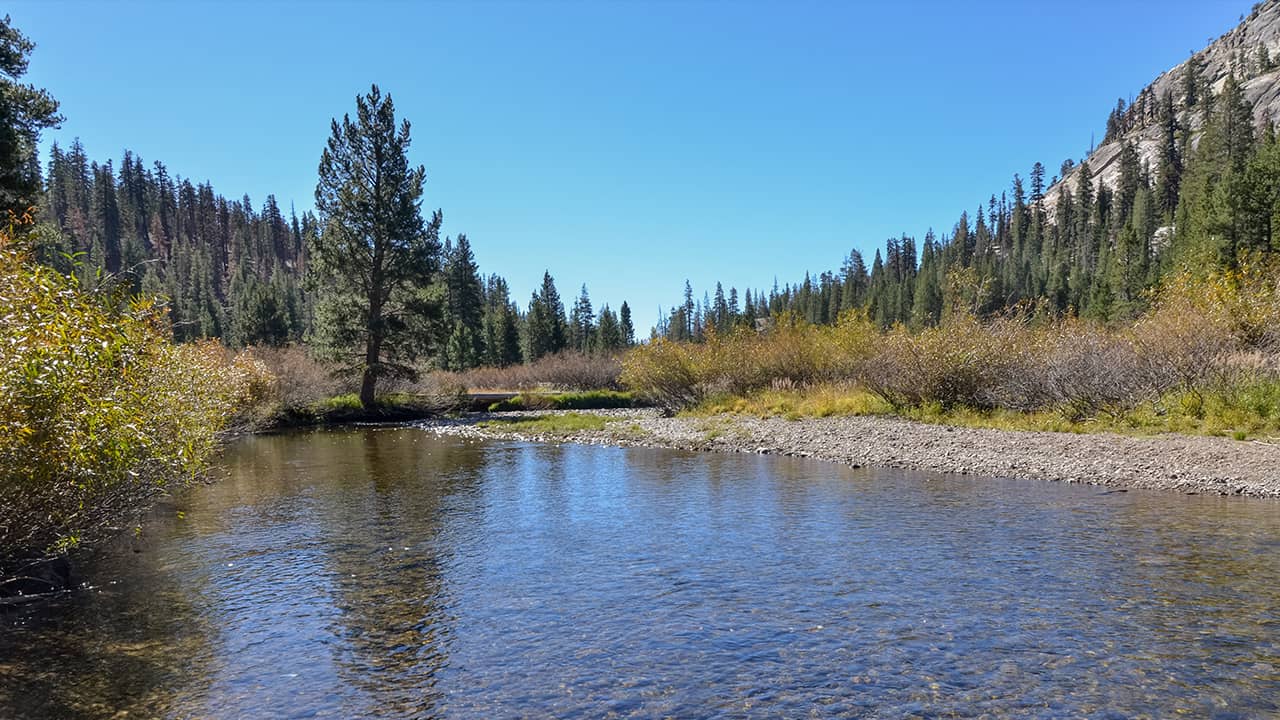 San Francisco Chronicle Subscription
California’s water wars escalated Thursday, as state leaders vowed to fight the Trump administration over plans to ship more water to Central Valley farms.
Gov. Gavin Newsom and members of his administration announced that they were preparing a lawsuit against the federal government to prevent California’s rivers and wildlife from being cheated out of vital supplies.
State leaders said boosting agricultural deliveries, a longtime campaign promise of the president, could upend fragile watersheds and threaten such protected fish as the iconic chinook salmon and delta smelt.

While We’re All Focused on Impeachment, Trump Is Upending U.S. Foreign Policy