A Better Way: Let’s Give PG&E's Customers the Reins 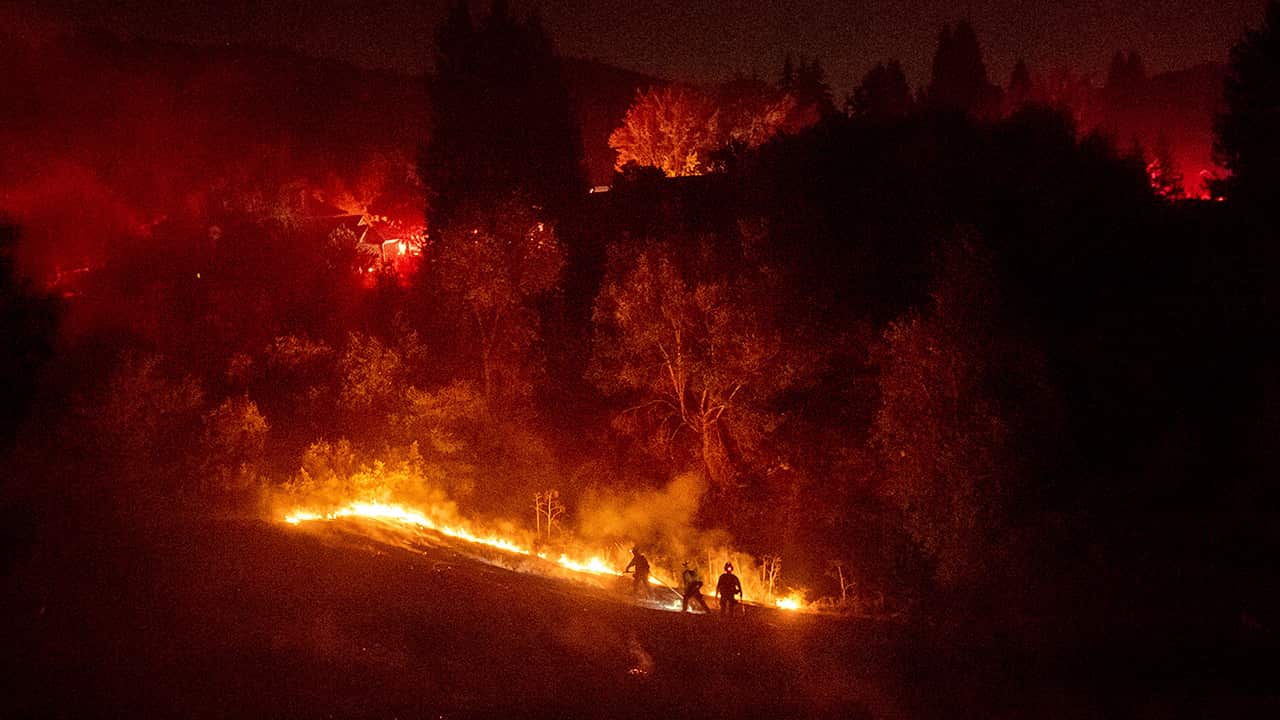 “I think it’s wrong that only one company makes the game ‘Monopoly.’ ”— Steven Wright
The light at the end of the utilities’ tunnel has been shut off for the hundreds of thousands of California residents who have recently lost their power, been evacuated from their homes, or worse.
The current dystopia of alternating wildfires and blackouts follows a decade in which Pacific Gas & Electric distributed $7 billion to shareholders but chronically underinvested in maintenance and safety. It follows a year in which the company’s executives proposed $11 million in bonuses for themselves, while in bankruptcy, with tens of billions of debts to wildfire victims.
In bankruptcy court, two hedge funds cast lots over the company’s carcass, with one set of investors proposing to issue junk bonds to pay debts, and the other pledging to pay off wildfire victims with—wait for it—PG&E’s worthless stock.
If history is any guide, we’ll see PG&E emerge from bankruptcy burdened with multi-billion dollar obligations for infrastructure upgrades, and an ownership group seeking to deliver short-term “shareholder value” at the expense of long-term investment. State taxpayers, inevitably, will be left with the tab.
There is a better way.

We Do Not Advocate for Government Ownership of PG&E

Mayors and other local leaders throughout California have banded together to publicly urge exploration of an alternative model: a customer-owned utility.
To be clear, we do not advocate for government ownership of PG&E, which would require a buyout costing taxpayers tens of billions of dollars for poorly maintained infrastructure, before a single dollar would be spent improving it.
Rather than having the government manage this multi-billion dollar enterprise, the company should be run like other customer-owned businesses—such as credit unions, or mutual insurance corporations—with management responsive to markets, and responsible to customers.
It’s hardly a novel concept. More than 900 utility “cooperatives”—including a couple with billions in revenues—currently serve 19 million customers in the U.S..

A customer-owned cooperative would encounter sharply lower capital costs than PG&E does today, because it would not need to pay dividends to shareholders, or federal taxes to Uncle Sam. By saving billions in interest payments, a customer-owned company would devote more of its resources to improving the company’s infrastructure and service.

The Public Utilities Commission Must Embrace Its Role as Guardian

As local leaders representing five million residents served by PG&E, we’re urging the California Public Utilities Commission—which has the authority to approve or reject whatever entity emerges from the U.S. Bankruptcy Court—to broaden the scope of its review.