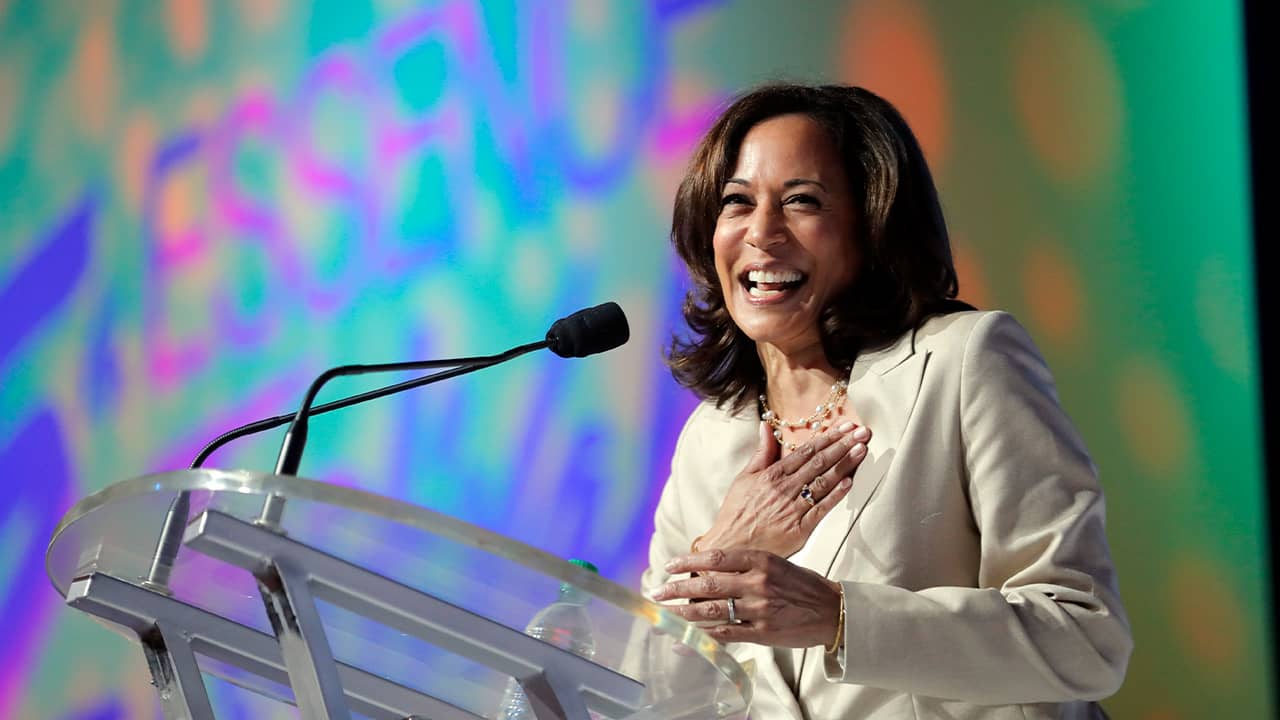 It would be interesting to know the precise moment that California Sen. Kamala Harris realized that she would not win the presidency, at least not in 2020.
If it’s not already occurred, it implies a state of denial. And if it has, one wonders why she’s continuing a campaign that is in freefall and, if not ended soon, could damage her political future.

Dan Walters
Opinion
It’s been weeks since Harris appeared on anyone’s top tier list of Democratic presidential hopefuls and her polling numbers in key early primary or caucus states such as South Carolina and Iowa are frozen in low single digits.
Initially, when Harris was the Democrats’ flavor of the week, she hoped to score a big early win in South Carolina where, it was assumed, her biracial background would be a big asset.
However, a new Quinnipiac University poll shows her with just 3% support in South Carolina, including just 6% percent of black voters, her presumed base. That’s less than one-seventh of former Vice President Joe Biden’s African-American support in the state.
At some point, Harris more or less abandoned South Carolina and said she would make a maximum effort in Iowa, but a new Des Moines Register/CNN/Mediacom Iowa Poll has her stuck in the same rut at just 3%.

Harris Is Well-Known for Positioning Herself to Avoid Risk

If she could score well in those early states, so went her original strategy, she could make a game-changing touchdown in California, which had advanced its presidential primary to March.
Alas, she’s not doing well in her home state either. A new Public Policy Institute of California pollfound that just 8% of Democratic voters want her to go to the White House, one-third of frontrunner Biden’s standing.
Predictably, the national political press has shifted from anointing Harris as the next Barack Obama to delving into what short-circuited her campaign.
Some analysts see her equivocating positions on hot-button issues such as single-payer health care as a negative factor, and they certainly played a role. Harris is well-known in California for positioning herself on issues to avoid risk, but seemingly lacking any central philosophical core.
Others conducting autopsies on her dying campaign have found internal disorganizationstemming, in part, from having her sister, Maya, play such a prominent role in fashioning strategy and tactics, overriding the professionals.

That’s somewhat reminiscent of what happened to another California politician who seemed to be on the fast-track to the White House, Republican Dan Lungren. State attorney general at the time, he seemed destined to win the governorship in 1998 against a weak Democrat, Gray Davis, but allowed members of his family to run what turned out to be a very disorganized campaign and lost.