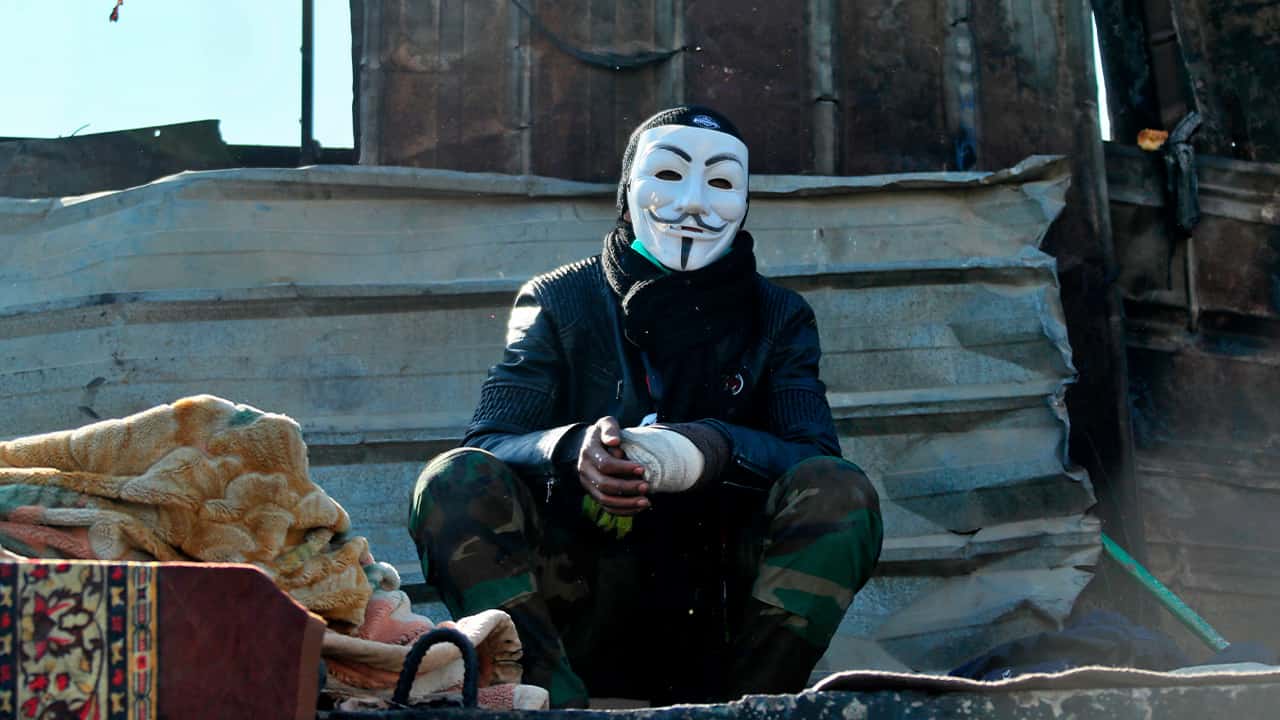 BAGHDAD — Three people died and 24 were wounded in renewed clashes in central Baghdad between anti-government demonstrators and security forces, bringing the death toll for the day to seven, Iraqi security and hospital officials said Thursday.
The clashes, the deadliest in recent days, erupted on the capital’s Rasheed Street, a cultural center known for its old crumbling buildings. Security forces fired live ammunition, tear gas and sound bombs to disperse dozens of protesters.

The officials spoke on condition of anonymity in line with regulations.
Two protesters were killed when tear gas canisters struck them and one was killed by live ammunition. The clashes took place on the street near Ahrar Bridge, the officials say.
Earlier, four protesters were killed in fighting near Ahrar and Sinak bridges. One protester was killed when security forces used live rounds to repel demonstrators on Ahrar Bridge. The other protester was killed when a tear gas cannister was fired on Sinak Bridge, hitting him in the head.
Two protesters later succumbed to their injuries.
Protesters have been occupying parts of Baghdad’s three main bridges — Sinak and Ahrar and Jumurhiya — leading to the heavily fortified Green Zone, the seat of Iraq’s government. Dozens of Demonstrators Had Attacked the Iranian Consulate

Fighting also resumed overnight in the Shiite holy city of Karbala, south of Baghdad, between protesters and security forces.