Sacramento County has seen homelessness increase by nearly 20 percent since 2017. 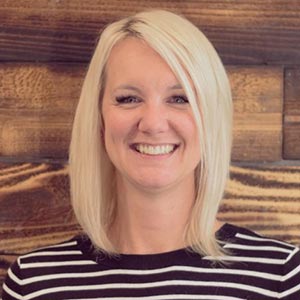 The 64 square foot pop up shelters take just 20 minutes to assemble and require no tools. Each unit includes four fold-down bunk beds inside, making them best for small families or those who are willing to share space. They also feature fold-out shelving and small windows.

“I love this idea,” Mayor Derrell Steinberg said to The Sacramento Bee following a recent demonstration in front of City Hall. “I want to see 150 of these before winter.”

The shelters are manufactured by Pallet, a Washington-based company that originally designed them for housing disaster victims.

Sacramento recently approved a $21.3 million budget to build and operate two more traditional, 100-person shelters and is considering designating “safe zones” allowing people to set up tents or sleep in their cars.

Pallet COE Amy King told The Bee that the design of her company’s shelters could help overcome resistance to creating designated spaces for homeless people to live.

“It’s not going to be there forever and that’s obvious by looking at it,” King said. “But they look nicer than tents.”