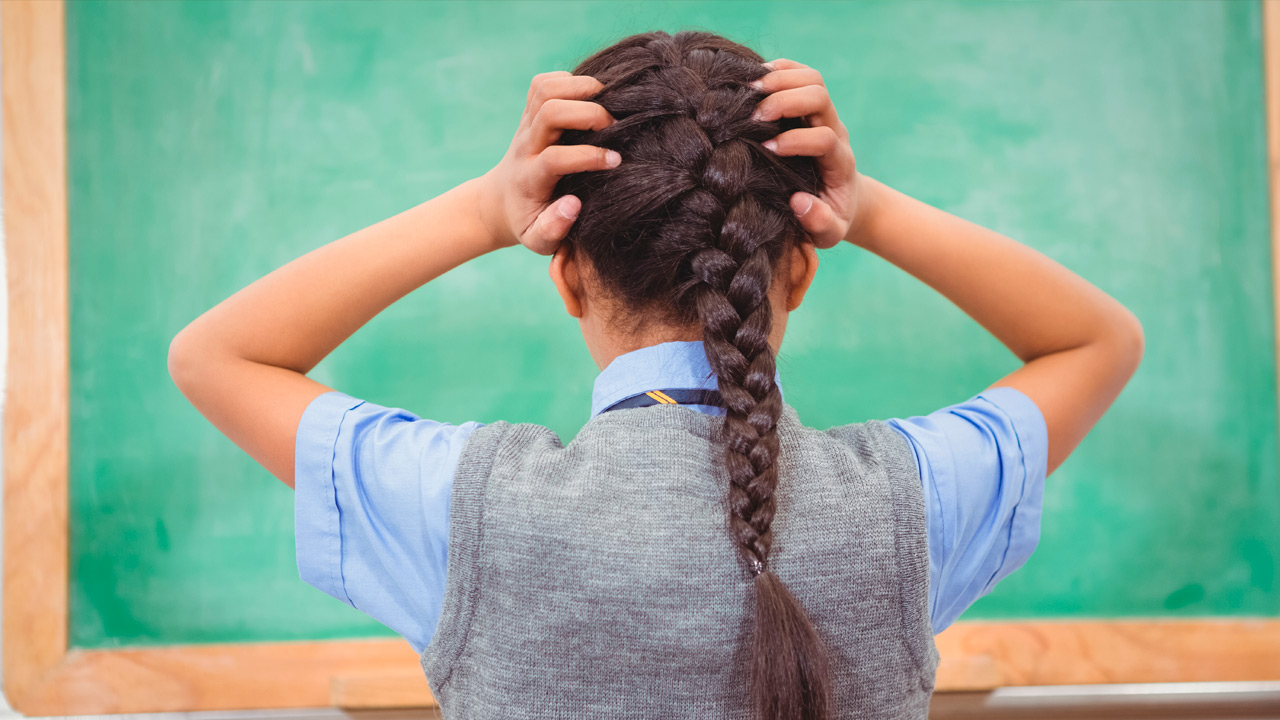 Two years ago, with teachers in Sacramento’s school district on the verge of striking, the city’s mayor stepped in to mediate a compromise contract.
“Forty-three thousand students, parents, teachers and our entire community can breathe easy this afternoon,” Mayor Darrell Steinberg declared after the Sacramento City Unified School District and the Sacramento City Teachers Association agreed to a new contract giving teachers an 11% raise over three years.

Dan Walters
Opinion
“Let this be the beginning of a new day of partnership that puts old wounds behind,” Steinberg added, referring to long-running acrimony between the union and the district’s administration.

However, the ink was scarcely dry on the agreement before the district’s politics and finances began to go south again.
It was soon revealed that the salary increases would drain a reserve account set aside to pay the district’s fast-increasing pension fund payments, leaving its budget even more imbalanced. And the war of words between the union and Superintendent Jorge Aguilar resumed, becoming even bitterer.
In 2018, less than a year after Steinberg hailed the new contract, Sacramento County’s school superintendent, David Gordon, began rejecting district budgets that fell short of minimum reserve requirements.


The administration wants to reduce employee health care costs, while the union insists that spending cuts be made in the administration, citing “bureaucratic bloat.”
California’s Fiscal Crisis and Management Assistance Team (FCMAT), a sort of rescue squad for troubled school systems, also became involved in 2018, issuing a very critical report and predicting that the district would run out of cash in 11 months unless it closed a $30 million budget gap. “The fiscal risk is real, imminent, and serious, FCMAT wrote. “Without action, state intervention is certain.”
However, the labor-management acrimony escalated even further. The union staged a one-day strike last April and a state takeover of the district’s operations was averted only by a last-minute fiscal bandage.

Sacramento City’s fundamental problems remained unaddressed and Gordon, the county superintendent, continued to reject its imbalanced budgets, most recently in October, calling again for spending reductions.
The administration wants to reduce employee health care costs, while the union insists that spending cuts be made in the administration, citing “bureaucratic bloat.”


“Unaffordable teacher benefits, however well intentioned, will impact district budgets if not addressed. Tense labor-management relations jeopardize financial stability and public confidence.”— PACE Report
Sacramento is by no means the only California school district in financial and political meltdown and if it can’t resolve its issues internally, at some point the state Department of Education will take control, as it has in other troubled urban districts, such as Oakland Unified.
It’s a case study in how squabbling among adults – supposedly well-educated and well-meaning adults – undermines their basic duty to educate children, earning it a dubious distinction.

A Warning for Other School Districts

Policy Analysis for California Education (PACE), a prestigious think tank created by California’s major universities, has chosen Sacramento City as a starkly negative example. Its report, issued this month, sees the district’s problems as a warning for other school systems, to wit:
“Unaffordable teacher benefits, however well intentioned, will impact district budgets if not addressed. Tense labor-management relations jeopardize financial stability and public confidence. Additional county or state authority to take corrective action may be needed to address the root causes of fiscal distress. Districts face real and unavoidable cost increases, and although money alone cannot address all the root causes of financial distress, more funding is an important part of the solution.”
“SCUSD’s fiscal crisis cannot be solved overnight,” it concludes. “Even with major fixes now, the district will be paying off liabilities for decades to come. What leaders in SCUSD can do now is stabilize the situation, steer a course toward future sustainability and success, and restore public confidence.”
There is, however, no indication that Sacramento City’s warring adults will heed the advice from FCMAT, Superintendent Gordon and now PACE.
CALmatters is a public interest journalism venture committed to explaining how California’s state Capitol works and why it matters. For more stories by Dan Walters, go to calmatters.org/commentary