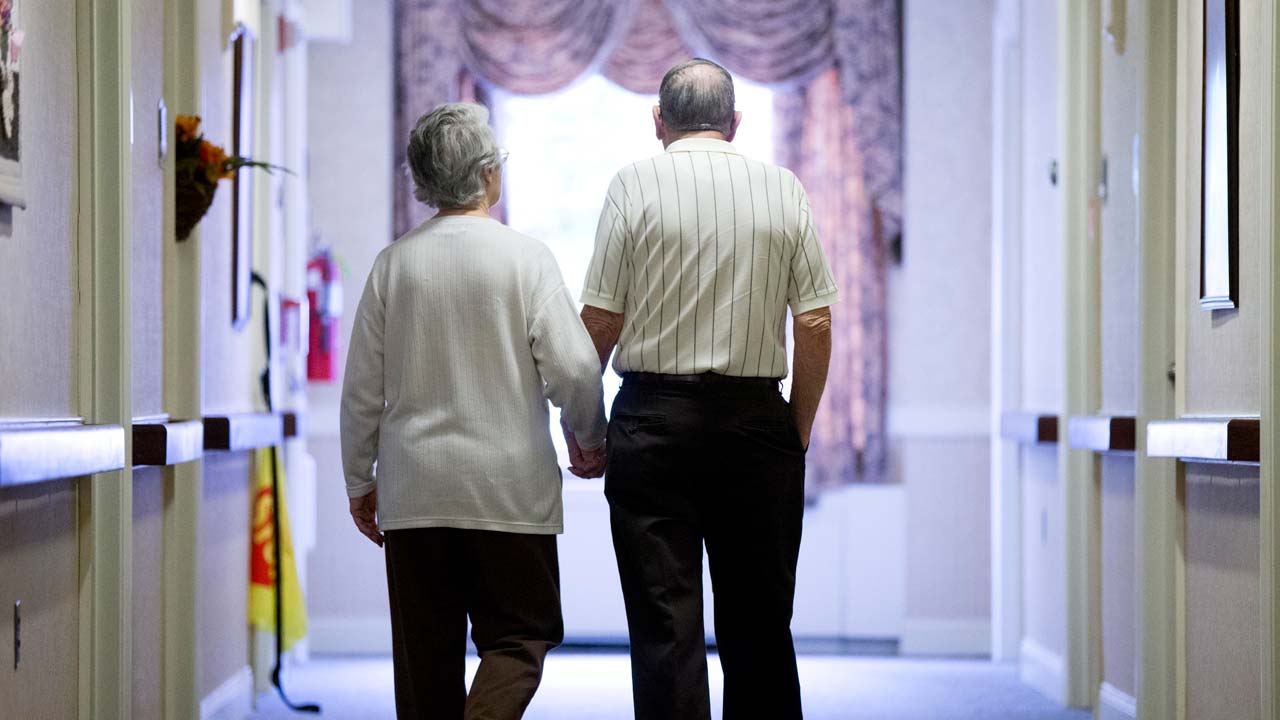 Many older American adults may inaccurately estimate their chances for developing dementia and do useless things to prevent it, new research suggests.
Almost half of adults surveyed believed they were likely to develop dementia. The results suggest many didn’t understand the connection between physical health and brain health and how racial differences can affect dementia risk.
Substantial numbers of people who rated their health as fair or poor thought their dementia chances were low. At the same time, many who said they were in excellent health said they were likely to develop the memory robbing disease.

Many Have Tried Unproven Methods

Many said they tried at least one of four unproven memory-protecting methods, including taking supplements like fish oil and ginkgo. The most popular strategy was doing crossword puzzles. Mental stimulation is thought to help, but there’s stronger evidence for more challenging activities than puzzles — things like playing chess, taking a class, reading about unfamiliar topics, said Keith Fargo, who oversees research and outreach programs at the Alzheimer’s Association. He was not involved in the study.
Research has shown that regular exercise, a good diet, limiting alcohol and not smoking make dementia less likely. Supplements have not been shown to help.
“We really haven’t done a good job of getting the word out that there really are things you can do to lower your risk,” said Dr. Donovan Maust, the study’s lead author and a geriatric psychiatrist at the University of Michigan.
The study was published online Friday in JAMA Neurology. It’s based on a nationally representative health survey of 1,000 adults aged 50 to 64.

The survey asked people to assess their likelihood of developing dementia and whether they had ever discussed ways to prevent it with their doctor. Few people said they had, regardless of their self-rated risk for dementia.
The results raise concerns because doctors can help people manage conditions such as high blood pressure and diabetes that have been linked with dementia risk, Maust, said.
Among those who said their physical health was only fair or poor, a substantial 40% thought they were at low risk for Alzheimer’s disease or other dementia. Almost the same portion rated their chances as likely even though they reported very good or excellent physical health.
More whites than blacks or Hispanics surveyed believed they were likely to develop dementia and almost two-thirds of blacks said they were unlikely. Only 93 blacks were surveyed, making it difficult to generalize those results to all U.S. blacks. But U.S. minorities face higher risks for dementia than whites — blacks face double the risk — and the Alzheimer’s group has programs in black and Hispanic communities.
“There’s lots of work to do … to educate the public so they can take some actions to protect themselves,” Fargo said.

1 in 3 Seniors Die with Alzheimer’s or Other Dementia

One in three seniors die with Alzheimer’s or other dementias, according to the Alzheimer’s Association. While there are no medicines or medical treatments proven to prevent it, rigorous European studies have shown that healthy lifestyles may help prevent mental decline. The Alzheimer’s Association is sponsoring similar U.S. research.
The new study used data from the University of Michigan National Poll on Healthy Aging. Adults were surveyed online in October 2018. Funding came from AARP, the University of Michigan health system and U.S. government grants.