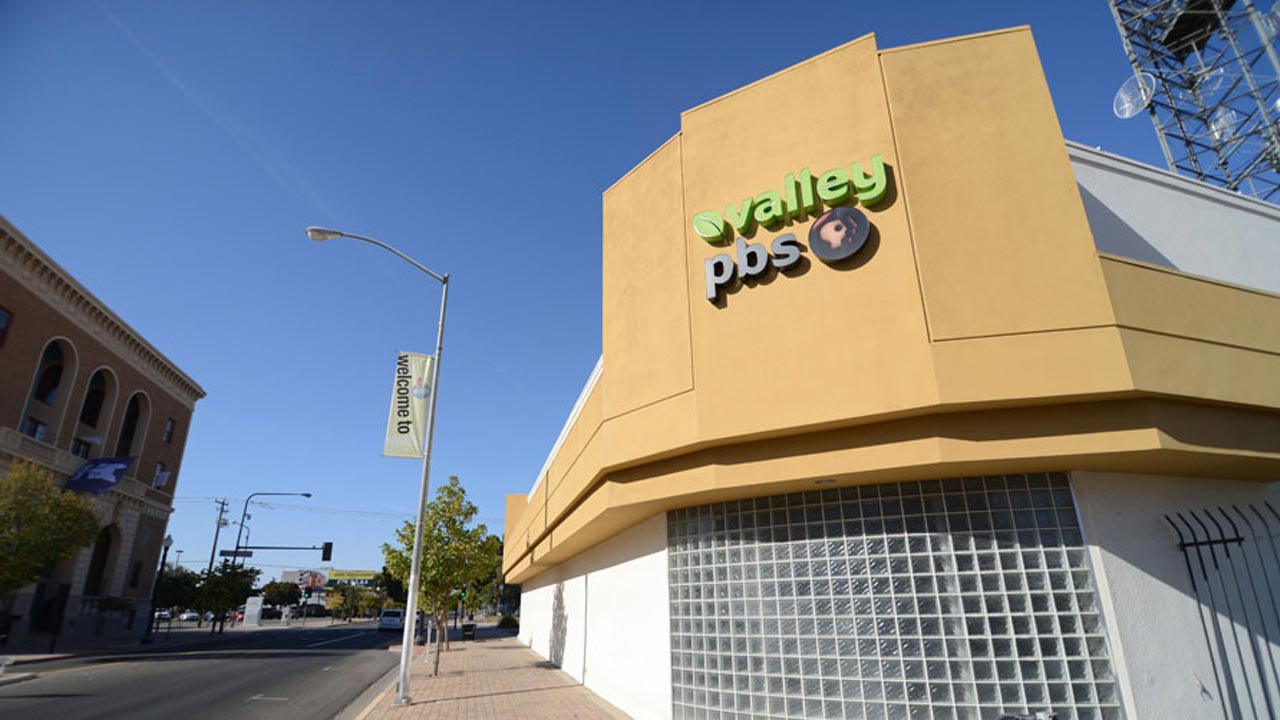 The current CEO of the Clovis Veterans Memorial District has been named as interim President and CEO for Valley Public Television (Ch. 18).
Lorenzo Rios, who has led CVMD since 2015 , becomes the third CEO for ValleyPBS in the past five years.
He fills the role last held by former Fresno TV personality Jenny Toste, who was terminated in June after seven months on the job. Toste replaced Phil Meyer, who was recruited from a PBS outlet in Indiana to lead the nonprofit station in early 2015. Meyer abruptly resigned in November 2017 citing family obligations. Rios has been a member of the ValleyPBS Board of Directors since 2016, most recently serving as vice chair.
“Lorenzo’s leadership has been invaluable throughout the station’s reorganization and digital transformation,” said ValleyPBS board chair Karen Musson in a news release. She described Rios as “a visionary and strategic leader.”
According to the release, Rios will continue in his role with the veterans district while serving as the TV station’s interim CEO.
“This is a move that will not interfere with operations of the Memorial District,” said CVMD Board Chairman Tom Wright.

Wright said there is a “unique overlap” in the missions of both organizations Rios now leads.


“I feel that my service to my country and to my community is enhanced by this opportunity.” — Lorenzo Rios, ValleyPBS interim CEO
“The supporters and families he works with on behalf of the CVMD are largely the same as those he will be serving with on behalf of, at ValleyPBS,” he said. “These connections can only benefit both operations.”
CVMD has provided funding for ValleyPBS programming, notably relating to veterans and the military.

“I am honored to be afforded the opportunity to work alongside professionals from two remarkable organizations that are so passionate about advancing their missions,” Rios said, noting that the Memorial District has long been a strong advocate for veterans and their families, while ValleyPBS serves as the Valley’s “preschool, classroom, stage for the arts, and lens for exploration.”
“Both organizations educate and inspire our community by celebrating the beauty of our Valley,” he said. “I feel that my service to my country and to my community is enhanced by this opportunity.”