The law requires publicly traded companies to have at least one woman on their boards by the end of this year. By 2021, boards with five members must have two women, while those with six directors must have three.

The Pacific Legal Foundation provided The Associated Press with the lawsuit it filed in federal court Wednesday, arguing that the law violates the equal protection clause of the U.S. Constitution.

The libertarian group wants to block such laws in California and other states. Similar proposals have been introduced in Illinois, Massachusetts, New Jersey and Washington state, the group said.

Illinois ultimately enacted a pared-down law this year requiring publicly traded companies to report the demographics of their boards and plans for promoting diversity to the state each year.

Some European countries, including Norway and France, already require corporate boards to include women.

Companies Face $100,000 Fines if They Fail to Report Their Board Compositions to Padilla’s Office

“The law mandates exactly what the equal protection clause forbids — taking into account things like sex or race,” foundation attorney Anastasia Boden said. “The Constitution is meant to ensure that people are free to be individuals. Here, the law assumes that people of the same sex are essentially interchangeable.”

“The law mandates exactly what the equal protection clause forbids — taking into account things like sex or race. The Constitution is meant to ensure that people are free to be individuals. Here, the law assumes that people of the same sex are essentially interchangeable.” — foundation attorney Anastasia Boden

Another conservative group, Judicial Watch, sued in August, arguing that spending taxpayer money to enforce the law would violate the California Constitution.

Secretary of State Alex Padilla is named in both lawsuits. He’s asking a judge to throw out the Judicial Watch lawsuit, saying taxpayers have not been harmed and thus have no standing to sue.

Companies face $100,000 fines if they fail to report their board compositions to Padilla’s office. Those who fail to include the required number of female board members can be fined $100,000 for a first violation and $300,000 for subsequent violations.

Former Gov. Jerry Brown signed the measure into law last year as lawmakers reacted to the national #MeToo movement against sexual misconduct. The Democratic governor said at the time that the legislation had “potential flaws” that could block its implementation but that it was important to send a message.

State Sen. Hannah-Beth Jackson said her bill is already having a positive effect but respects the right of anyone to file a challenge. 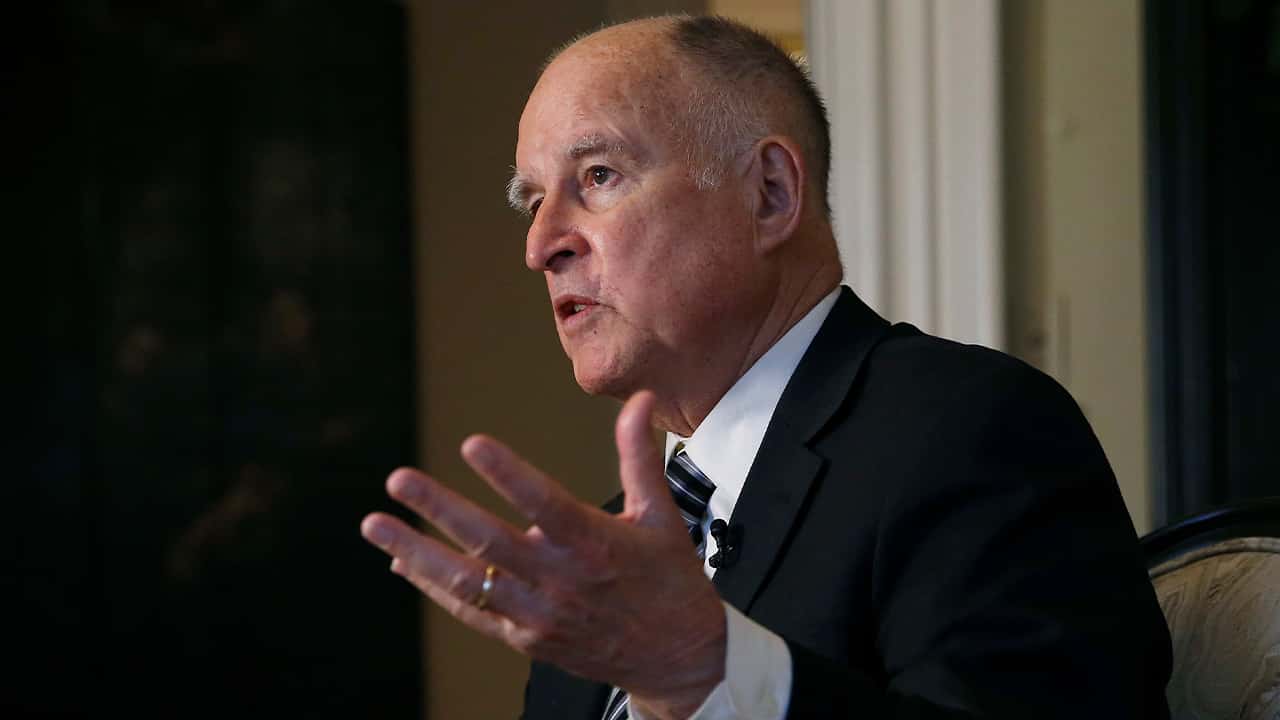 The California Chamber of Commerce Opposed the Measure

“I strongly believe — and significant research has shown — that this is a policy that improves a business’ performance and their bottom line,” Jackson said in a statement, noting that many companies have already voluntarily complied.

She said the last all-male board of the S&P 500 added a female director, “showing that diversity is within our grasp, and there are women who are highly qualified and eager to step up.”

The California Chamber of Commerce opposed the measure, saying it would be difficult for companies to implement and violates constitutional prohibitions against discrimination.

The Pacific Legal Foundation’s lawsuit likely comes too late to block this year’s deadline, Boden said, but she’s hoping for a ruling before corporations are required to include more women by the end of 2021.

Boden argued that corporations are putting more women on their boards even without the law. She cited the Equilar Gender Diversity Index by the executive data company, which shows that women filled more than 40 percent of director posts so far this year.

“We are actually near boardroom parity,” Boden said. “We don’t need this law, which will actually cast doubt on the reason behind future hires.”

The foundation said nearly two-thirds of its funding comes from individuals, about a quarter from foundations and the rest from associations, businesses and others, and that no donations — corporate or otherwise — go to support any specific case.