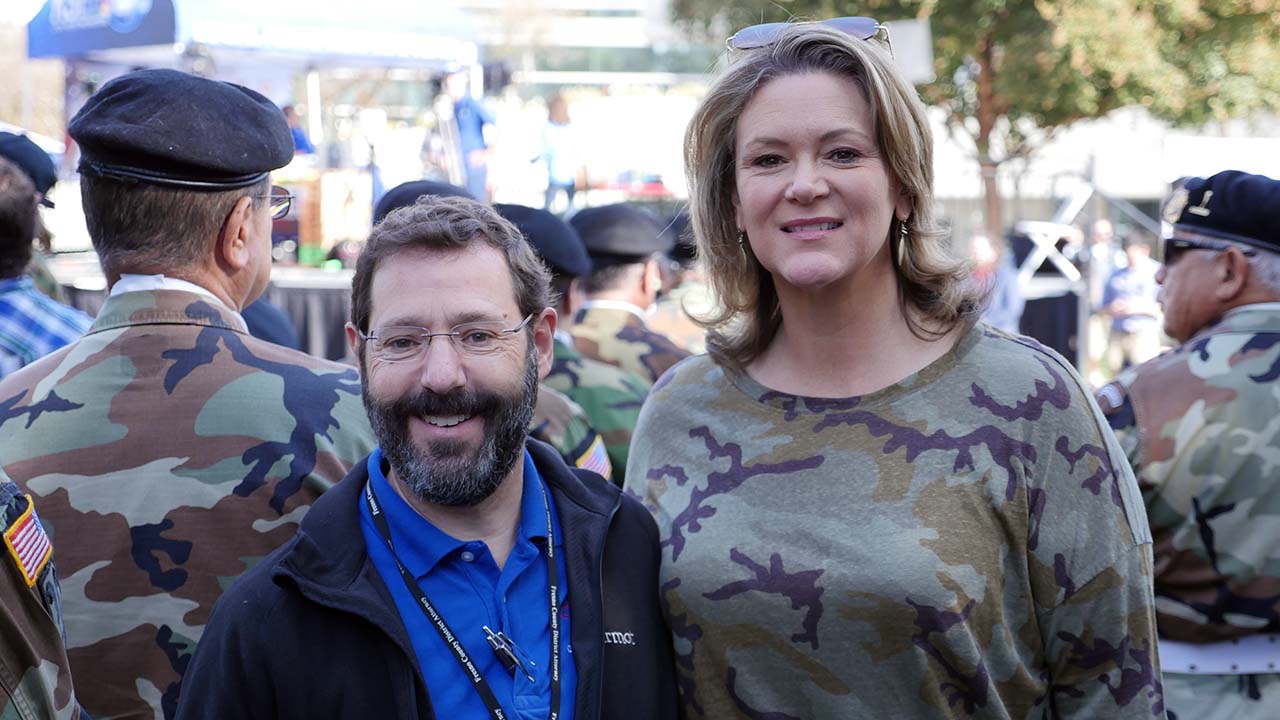 “Doug Treisman is the person everyone in the district attorney’s office goes to when they don’t know the answer,” Smittcamp told Politics 101. “He is one of the most ethical people I’ve had the pleasure to work with.”
Treisman is slated to face former DA Elizabeth Egan for the open seat. The current holder, Alan Simpson, is not seeking reelection and will retire at the end of his term in January 2021.
Smittcamp defeated incumbent Egan for the district attorney position in 2014 in a hotly contested race. She calls Treisman “the most experienced candidate in the race.”
The deadline for any other candidates to enter the race is tomorrow.

County Clerk/Registrar of Voters Brandi Orth has filed to run again, even though her next election isn’t until 2022. She filed paperwork with her own office for another term.
Orth has served since 2012. She was initially appointed to fill a vacancy, then won election in 2014 and re-election in 2018.

For the last two meetings, the Fresno City Council debated several hot topics. This Thursday,  is the day of reckoning with scheduled votes.
Among the issues to be decided:
— Amending the city’s plan to license cannabis businesses. The biggest sticking point is whether the council should have the authority to grant licenses, or leave it up to the city manager, as the ordinance currently states. Either way, cannabis businesses may not open until late 2020 at the earliest.

— Requiring that the seven Planning Commission members represent each of the seven council districts. Currently, the only residency rule is that commissioners live within city limits. The bill proposed by Councilman Miguel Arias would initiate a slow gradual roll out, mandating each commissioner live within a district’s borders, starting with District 1, and only taking effect upon a vacancy.
— Creating penalties for city employees and elected leaders for disclosing closed session information to unauthorized people. Initially, the ordinance would have penalized those who received the information as well. It’s proponents, councilmen Garry Bredefeld and Mike Karbassi, worry that the leaking of such confidential information has a detrimental effect on city business. Opponents are concerned with constitutional issues the ordinance may cause.

Democratic presidential candidate Bernie Sanders has rescheduled his Fresno campaign stop for Friday.
The Vermont senator was to visit the Valley on Oct. 3, but canceled after being hospitalized for a heart attack.
Sanders will campaign at the Veterans Peace Memorial Lawn at Fresno City College at 6 p.m. He will discuss his support for the Green New Deal, among other topics. The event is free and open to the public.
This comes on the heels of opening a local Fresno office (at 1250 Fulton Street in downtown Fresno) last week.
Sanders will be the third Democratic contender to visit Fresno, preceded by Julián Castro and Pete Buttigieg. Bernie Sanders visits Fresno on Friday, a makeup from an October cancellation (Bryon Houlgrave /The Des Moines Register via AP)