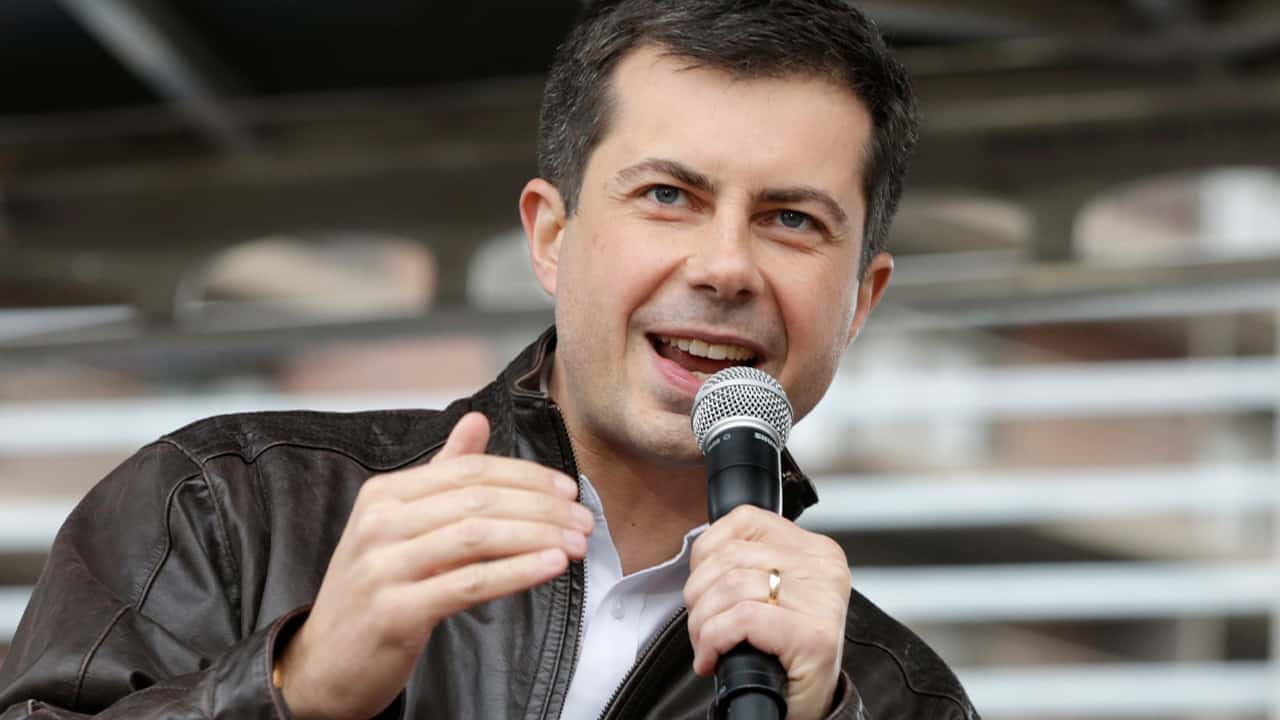 WASHINGTON — Democratic presidential candidate Pete Buttigieg says if elected he’d like to name a woman to lead the Department of Veterans Affairs for the first time as 2020 hopefuls take aim at President Donald Trump’s record on stemming military suicide and helping female vets.

“Joe has a long record of support for veterans and our military families,” press secretary Jamal Brown said. “Bringing down the high rate of suicide among our military and veterans will be a top priority for a Biden administration.”
In a dig at Trump, Vermont Sen. Bernie Sanders released a video on Monday highlighting his role in working with the late Republican Sen. John McCain, a decorated war hero, to pass legislation that included the Veterans Choice program in 2014.
Trump routinely takes credit for being the first to enact the Choice program, ignoring the fact that it was signed into law by President Barack Obama. What Trump got done was an expansion of the program achieved by McCain and Sanders.


Related Story: California Needs You: A Veteran’s Call to Service

That expanded program, one of Trump’s signature accomplishments, seeks to steer more veterans over the next decade to private-sector doctors outside the VA.
Sanders, a former chairman of the Senate Veterans Affairs Committee who voted against Trump’s plan, says the expanded program goes too far in its investments in the private sector, rather than core VA health care, which many veterans view as better suited to treat battlefield injuries such as post-traumatic stress disorder. Sanders joins Buttigieg and Massachusetts Sen. Elizabeth Warren in urging increases in doctor pay to attract top VA candidates and fill 49,000 VA positions that have sat vacant as the Trump administration promoted private health care options. 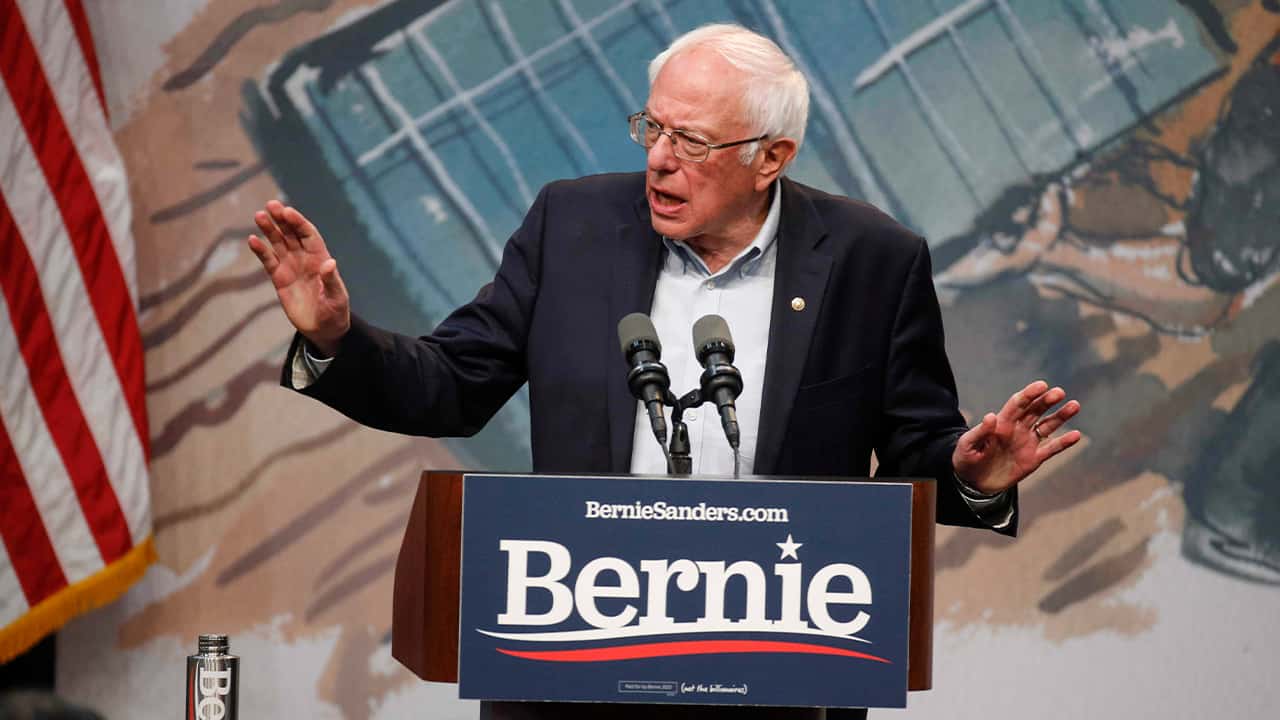 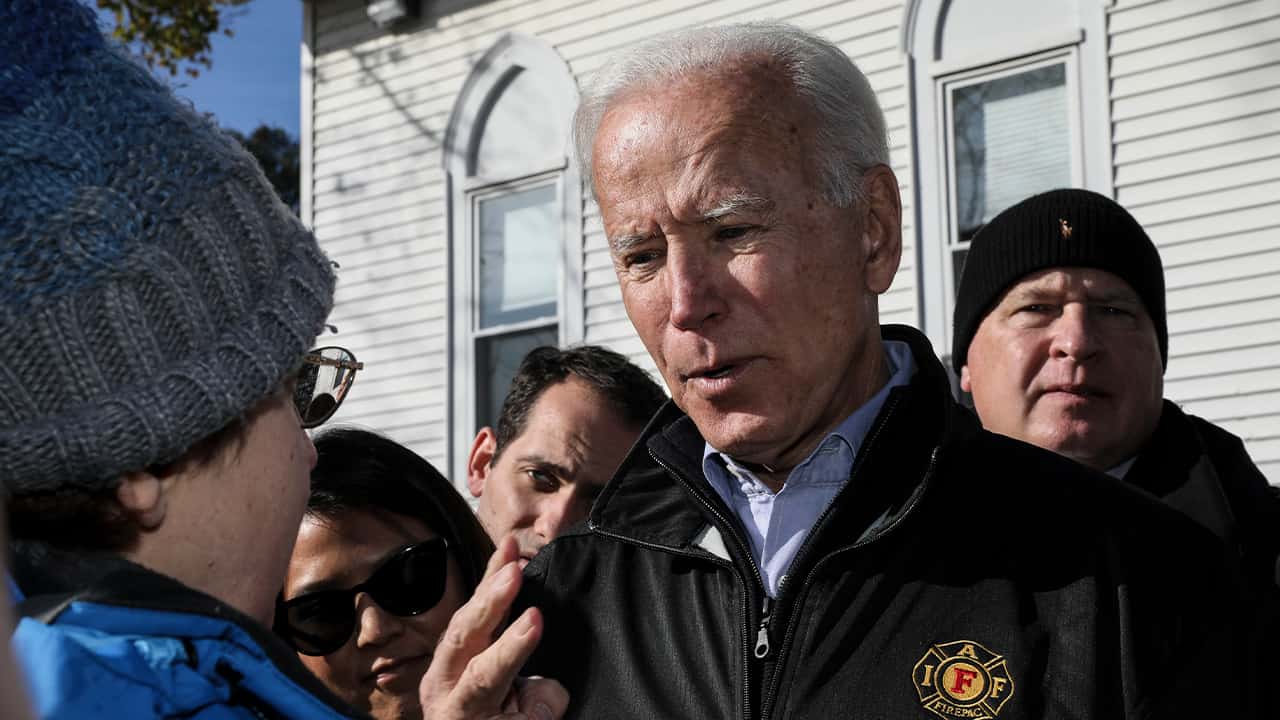 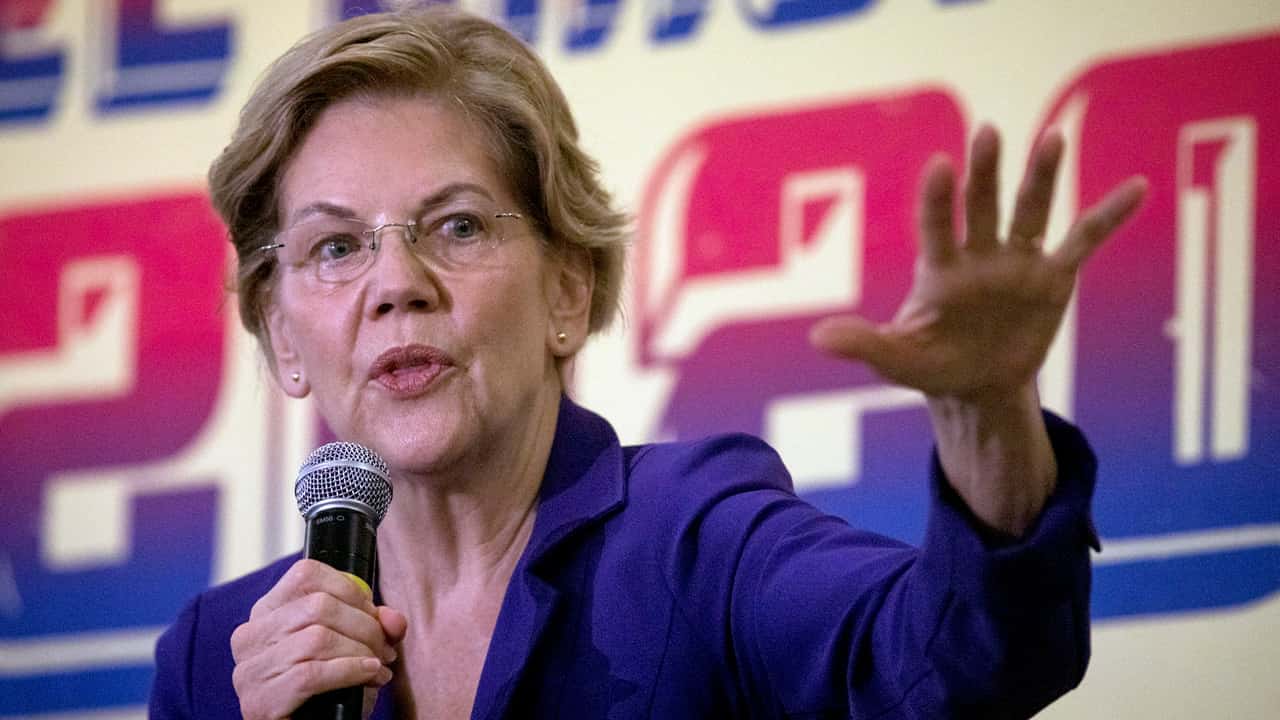 About 20 Veterans Die by Suicide Each Day

Sanders said he would fill those vacancies in his first year as president and provide at least $62 billion in new funding to repair and modernize VA facilities to provide cutting-edge care.
“We will not dismantle or privatize the VA. We will expand and improve the VA,” Sanders said Monday.
Buttigieg told the AP that he would look at rolling back some of the Trump administration’s rules expanding Choice.
All the Democratic candidates who have articulated veterans’ plans call for added funding and training for suicide prevention. Buttigieg specifically proposes a new 24/7 VA “concierge” service aimed at guiding at-risk vets into mental health care.

Currently, about 20 veterans die by suicide each day, a rate basically unchanged during the Trump administration. Trump earlier this year directed a Cabinet-level task force to develop a broader roadmap for veterans’ suicide prevention, due out next spring.
Buttigieg, like Warren, would seek to improve responses to sexual assault in the military by shifting prosecution from military commanders to independent prosecutors. He also wants to put particular focus on stemming homelessness among women vets, many of whom may have experienced sexual trauma.

He pointed to his seven-month deployment in Afghanistan in 2014 and watching the impact a female general had “culturally” on the NATO-led International Security Assistance Force.