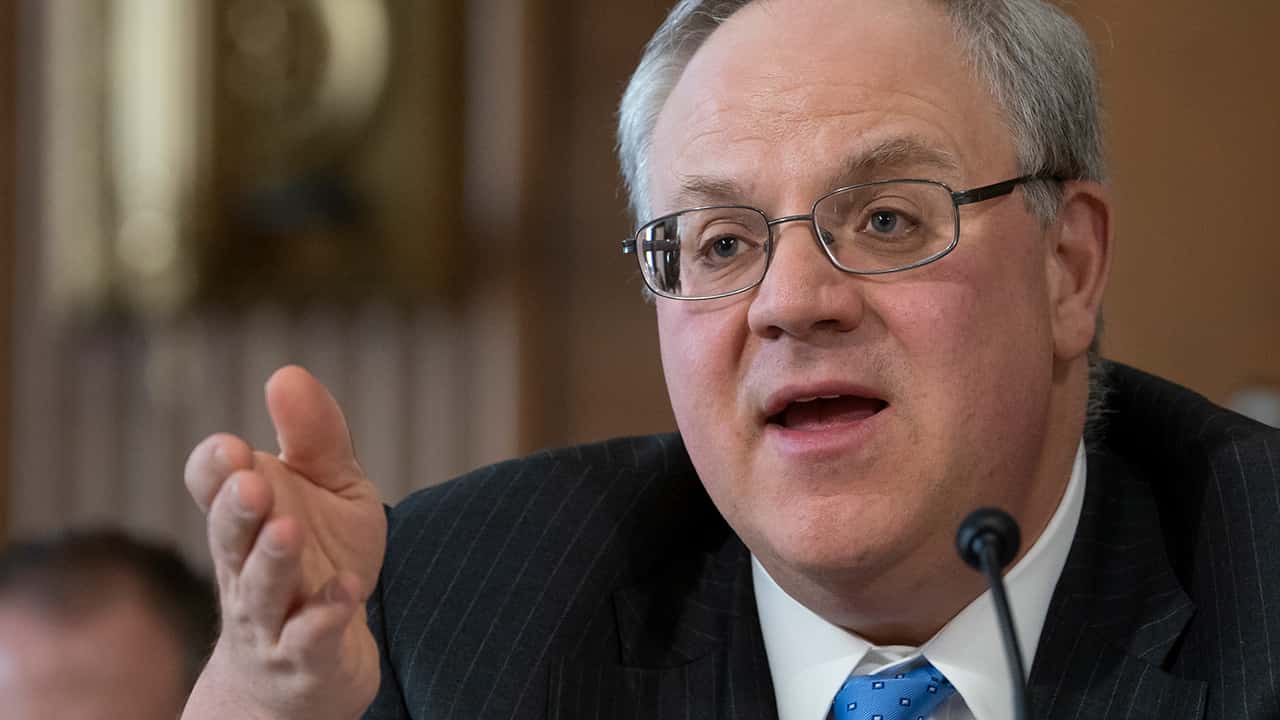 WASHINGTON — The Interior Department proposes to award one of the first contracts for federal water in perpetuity to a powerful rural California water district that had long employed Secretary David Bernhardt as a lobbyist.

The 2016 Law Sought for Decades by California Water Districts

Bernhardt’s past lobbying work — much of it for industries with business before Interior — has led environmental groups and Democratic lawmakers to accuse him of lack of transparency and the appearance of conflict of interest in his work at the agency.
As a lobbyist, he was involved in negotiations on a contentious 2016 federal law that made the Westlands’ proposed deal possible, allowing water districts to lock up permanent contracts for water from California’s federal water project.
The 2016  Water Infrastructure Improvements for the Nation Act (WIIN Act) had been sought for decades by water districts in California, where frequent droughts sometimes led to water rationing and dying crops. It reshaped the federal handling of water in the U.S. state with the largest economy.
Environmental groups say a permanent deal would let California’s water contractors forgo future negotiations before the public and environmental groups, further threatening the survival of some of the endangered native fish and other wildlife that also need the water. Westlands Water District, which has some of the most productive farmland in the nation, has long struggled to secure a reliable water supply. (wwd.ca.gov)

Interior’s Bureau of Reclamation posted a notice on its website Oct. 25 of the proposed contract and the 60-day public comment period, which ends over the Christmas holiday. Other water districts are lining up behind Westlands to negotiate their own permanent contracts.
Westland’s contract would give it permanent claim to enough water to supply more than 2 million California households, although federal suppliers in practice typically divvy up water each year based on available supply. The water comes from the federal Central Valley Project, a massive, federally built network of dams, tunnels and canals that pipes water from greener Northern California to farms and cities of the more populated south.
The 2016 law allows Westlands and other water districts to lock in the water contracts for good if they repay the federal government for their share of the Central Valley Project’s costs.
Interior said in its statement Thursday that Westlands owes the federal government $480.7 million. Environmental groups say the rural California water district has been seeking to bargain down the payback amount, and want to see what the contract obliges Westlands to pay.
Danko, the Interior spokeswoman, said the proposed deal would result in the government being paid back a decade early.