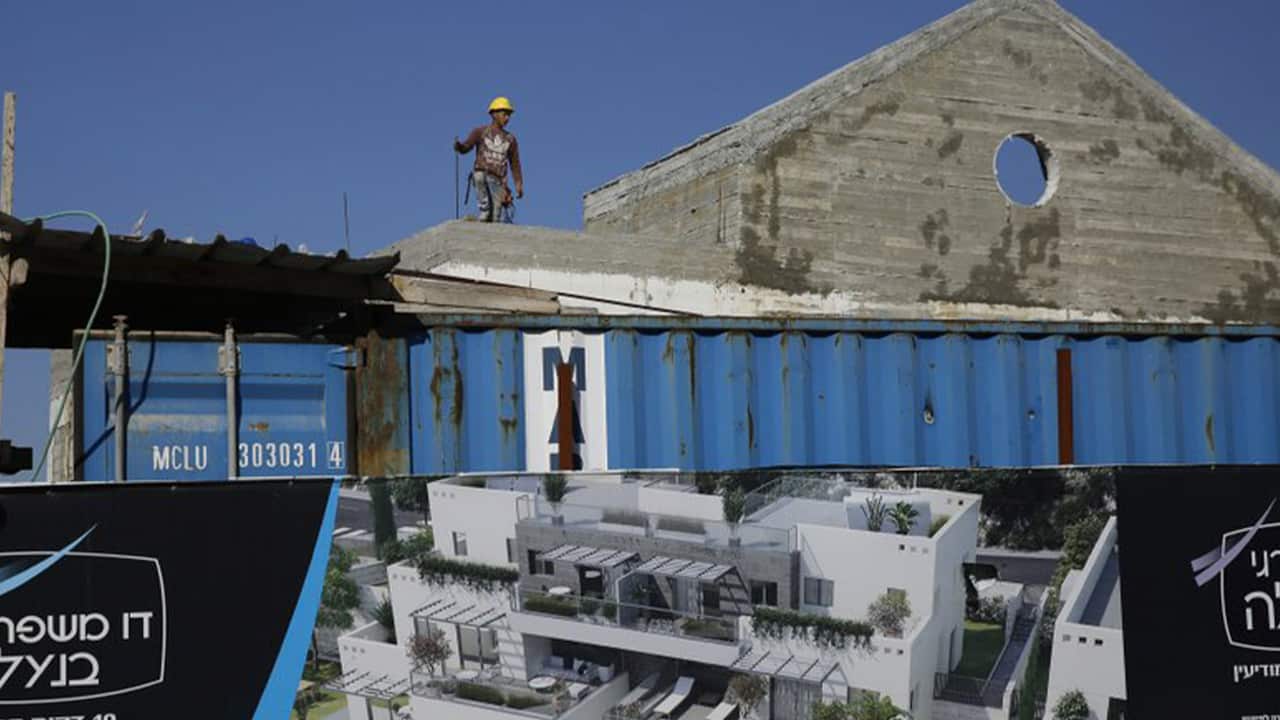 JERUSALEM — The European Union on Monday criticized Israel’s approval of plans to build over 2,000 new homes in West Bank settlements.

In a statement, the EU reiterated its longstanding position that all settlement activity on occupied land is illegal. “It erodes the viability of the two-state solution and the prospects for a lasting peace,” the statement said.

According to Peace Now, Israel has already pushed forward plans at various stages for over 8,300 settlement homes this year — an increase of 50% over all of 2018.

The data is the latest indication that the Trump administration’s lax attitude toward the settlements has encouraged Israel to increase construction.

The Palestinians seek to include the occupied West Bank and east Jerusalem, territories captured by Israel in 1967, as parts of a future independent state.

The international community overwhelmingly considers Israeli settlement construction in these areas to be illegal and obstacles to peace. Nearly 700,000 Israelis now live on lands sought by the Palestinians for their state.

After taking office, President Donald Trump broke away from a string of Republican and Democratic presidents who had voiced opposition to settlement construction, although rarely took action against them.

Instead, Trump has urged Israel to show restraint while surrounding himself with a core of Mideast advisers that have deep connections to the settlement movement. Those include his son-in-law Jared Kushner and his ambassador to Israel, David Friedman.

The White House has said little in the face of Israel’s repeated settlement approvals in recent years, and it has refrained from endorsing a two-state solution between Israel and the Palestinians.

That has left the EU, which otherwise has good relations with Israel, as the most prominent international critic of the settlements.

Israel says the final status of the settlements should be worked out in negotiations.

Israel’s Foreign Ministry declined comment, and COGAT, the defense body that authorizes settlement construction, did not immediately respond to a request for comment.