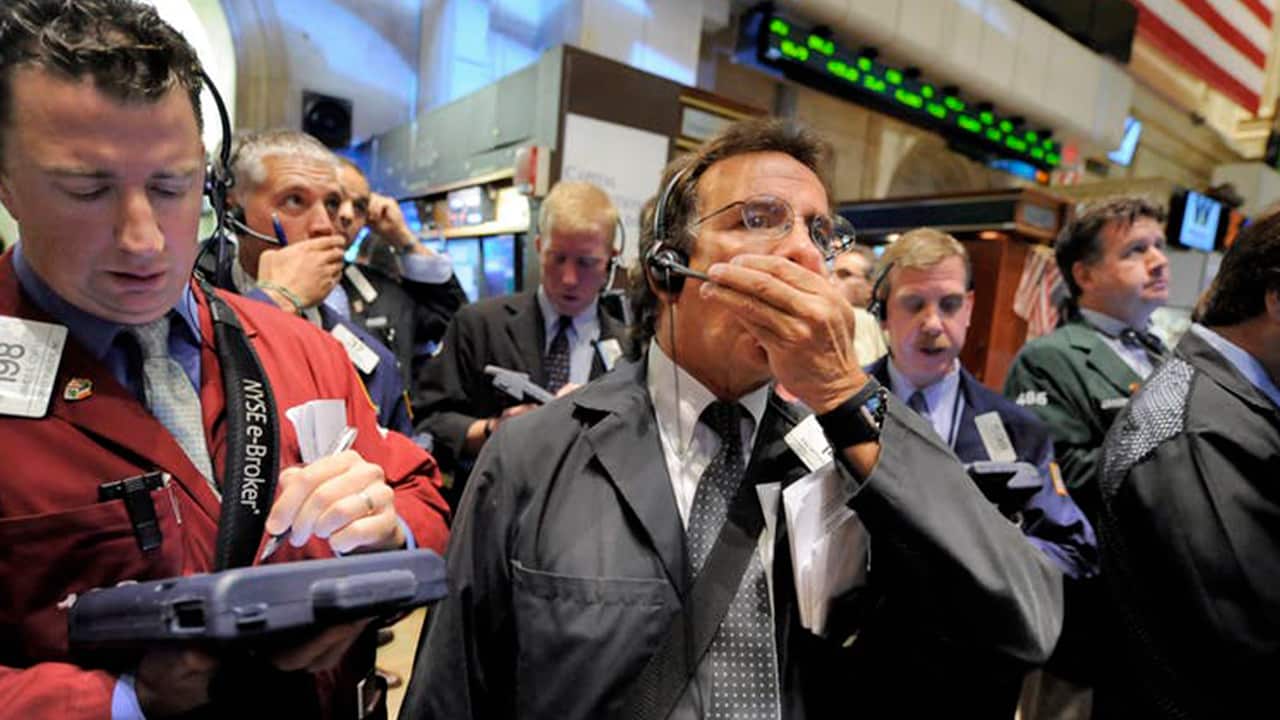 The U.S. Federal Reserve is stuck between an apparently booming economy and a financial crisis that might be right around the corner.
That’s why its decision to cut interest rates by another quarter point on Oct. 30 – its third reduction in as many months – seems so odd. Lowering rates when the economy is as strong as the numbers make it out to be is practically unheard of. And, according to textbook economics, lowering interest rates during a boom is a sure recipe for disaster. Andreas Kern
The Conversation
The trouble is, as someone who studies financial booms and busts, I know that not lowering rates may be even worse. That’s because the corporate sector is dangerously over-indebted, creating a financial bubble.
A hike in borrowing costs could kick-start a cascade of bankruptcies in a financial contagion that would derail the U.S. economy.

Troubles Below the Surface

On the surface, the U.S. economy appears to be humming along just fine.
Unemployment’s at a half-century low. Inflation is near its target of 2%. And, at about 125 months, the U.S. is charting its longest economic expansion since at least the 1850s.
Look under the hood, however, and things look very troublesome.
Numerous trade wars have cost U.S. companies, farmers and consumers dearly. The manufacturing industry – once America’s job engine and ostensibly the sector the trade war was supposed to support – is seeing its worst year since 2009.
And looking abroad, the situation is even worse, with the global economy slowing and the International Monetary Fund warning there’s little ammunition left to fight a recession.

While that’s bad, we haven’t gotten to the scary part yet.

As this cycle spirals, it spurs rising unemployment, a drop in consumer spending, more bankruptcies and – if it’s not stopped – an economic recession. This is what happened in 2008 when subprime borrowers couldn’t pay back their mortgages in large numbers.
In other words, in this environment of high – and in some pockets highly risky – corporate debt and faltering profits, the slightest interest rate move in the wrong direction has the potential to transform debt into junk worth pennies on the dollar.
This is why the Fed has no choice but to keep lowering interest rates and keep them there. The gamble is that companies will use the breathing space to get their houses in order.
If they don’t, we could be in for a world of pain.
About the Author
Andreas Kern, Associate Teaching Professor, Georgetown University
This article is republished from The Conversation under a Creative Commons license. Read the original article.