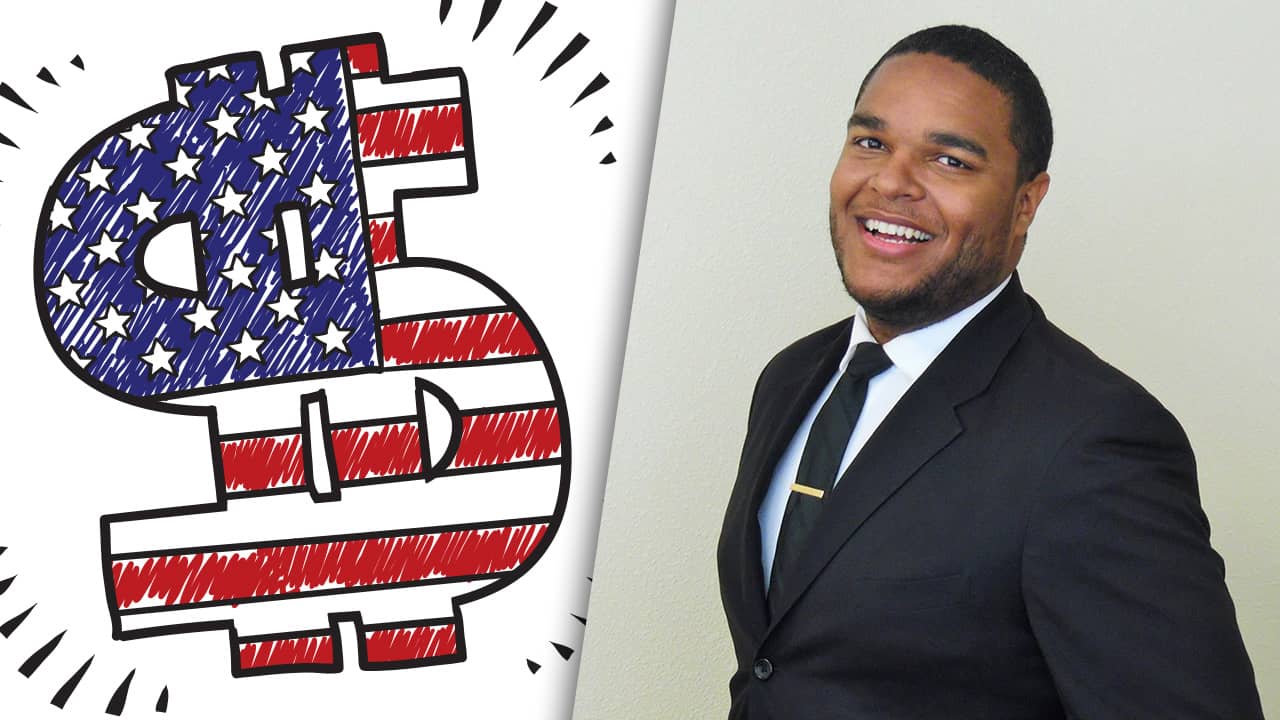 State Center Community College District trustees next week will consider whether to further investigate allegations of misconduct against trustee Eric Payne, who has been fined by the state Fair Political Practice Commission for candidate filing violations and who now is accused of misusing district travel expenses and failing to show up on time for out-of-town conferences.

Listen to this article:
The district is alleging that on two occasions this year, Payne picked up rental cars the day before or the same day that education conferences began in Lake Tahoe and San Francisco, but he showed up over a day late to both and then kept the rental cars for an additional day after the conferences ended.
Payne did not respond to phone calls Friday seeking comment.

More Than a Day Late

A report to State Center trustees says that Payne was registered to attend the Community College of California’s 2019 annual Trustees Conference May 3-5 at the Resort at Squaw Creek northwest of Lake Tahoe. According to the conference website, trustees’ participation in the conference “will strengthen the skills and knowledge required to lead your colleges and be accountable to your communities. Conference speakers and sessions will explore student success, fiscal responsibility, educational trends, and effective trusteeship.”
The district reports that Payne picked up a rental car at 1:31 p.m. May 2. The conference started at 2 p.m. May 3, but Payne did not arrive until nearly 5 p.m. May 4. The district was billed $332.79 for his no-show hotel room on May 3. The conference ended at 11 a.m. May 5, but Payne stayed in the Sacramento area the remainder of that day and did not return the rental car until 9:43 a.m. May 6. The district paid the entire car rental fee.
District spokeswoman Lucy Ruiz said Payne, trustee Bobby Kahn, trustee John Leal, and Board President Deborah Ikeda attended the Squaw Valley conference. Ikeda left early to attend the funeral of her long-time administrative aide, and Leal used her room.

Trustees will need to consider whether Payne’s candidate election violations also violate district policy, and whether his car rentals and conference attendance amount to “inappropriate behavior.” If the trustees vote Tuesday to further investigate the allegations against Payne, the board president will appoint three trustees to an ad hoc committee to investigate and review the alleged misconduct.

The board voted 4-3 in January not to form a similar committee to investigate misconduct allegations against Payne in connection with the campaign finance reporting violations, and against trustee Bobby Kahn and Payne after the two accused each other of improprieties at a heated meeting on Dec. 11, 2018.