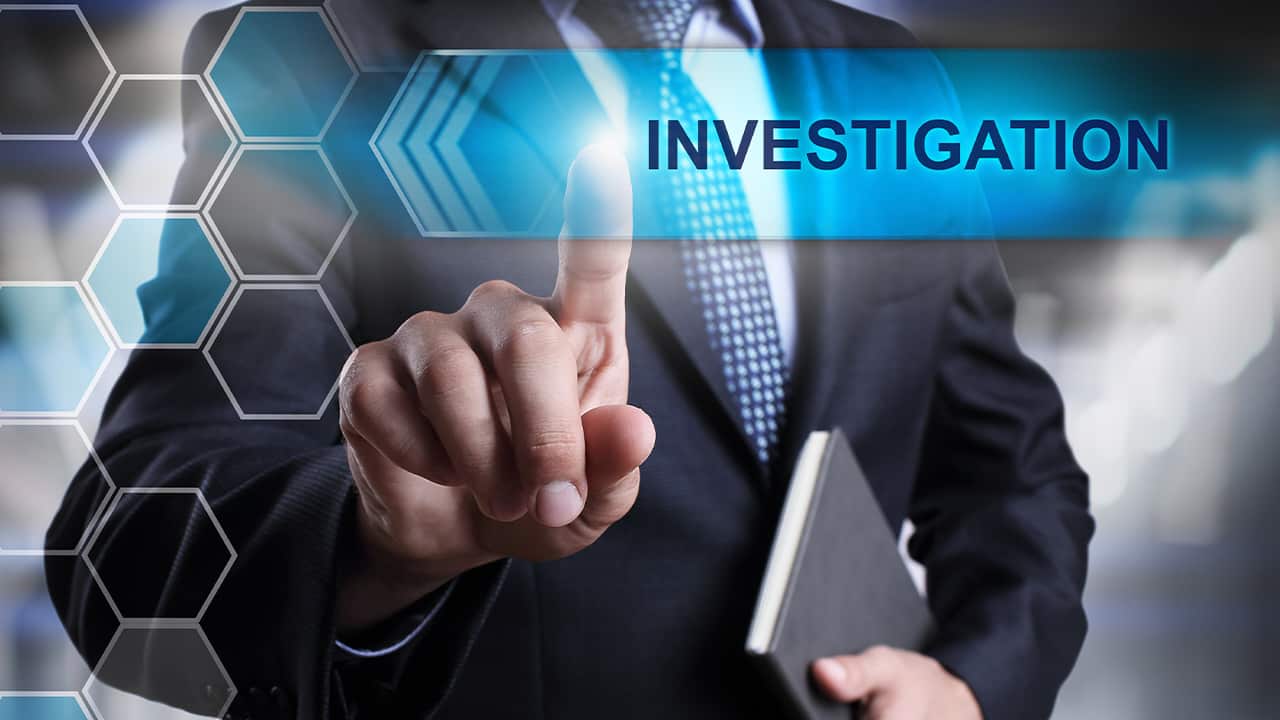 Federal agents arrested a Fresno man, Kenneth Shane Patterson, at his home Friday morning after he was indicted by a grand jury for wire fraud, bank fraud, and tax evasion.
According to federal court documents, Patterson, 42, persuaded a Southern California business owner to give him more than $1 million so that Patterson could buy a skilled nursing facility in Pasadena. Patterson promised to then sell the facility to the business owner at well below market value.

Listen to this article:
Patterson allegedly told the business owner that he needed the money to clear liens and pay other expenses so the deal would close. The reality, according to the Department of Justice, was that Patterson spent the money on other business ventures and personal expenses.

Court documents also indicate that Patterson allegedly defrauded Bank of America $150,000 through a check-kiting scheme. And he is accused of evading federal income taxes as far back as 2003.
The investigation of Patterson involved the Federal Deposit Insurance Corp., the FBI, and the Internal Revenue Service. Assistant U.S. Attorneys Vincente Tennerelli and David Gappa are prosecuting the case.

If convicted, Patterson would face as many as 30 years in prison and up to more than $1 million in fines.

Some Autistic Youths Detained in UK In "Horrific" Conditions