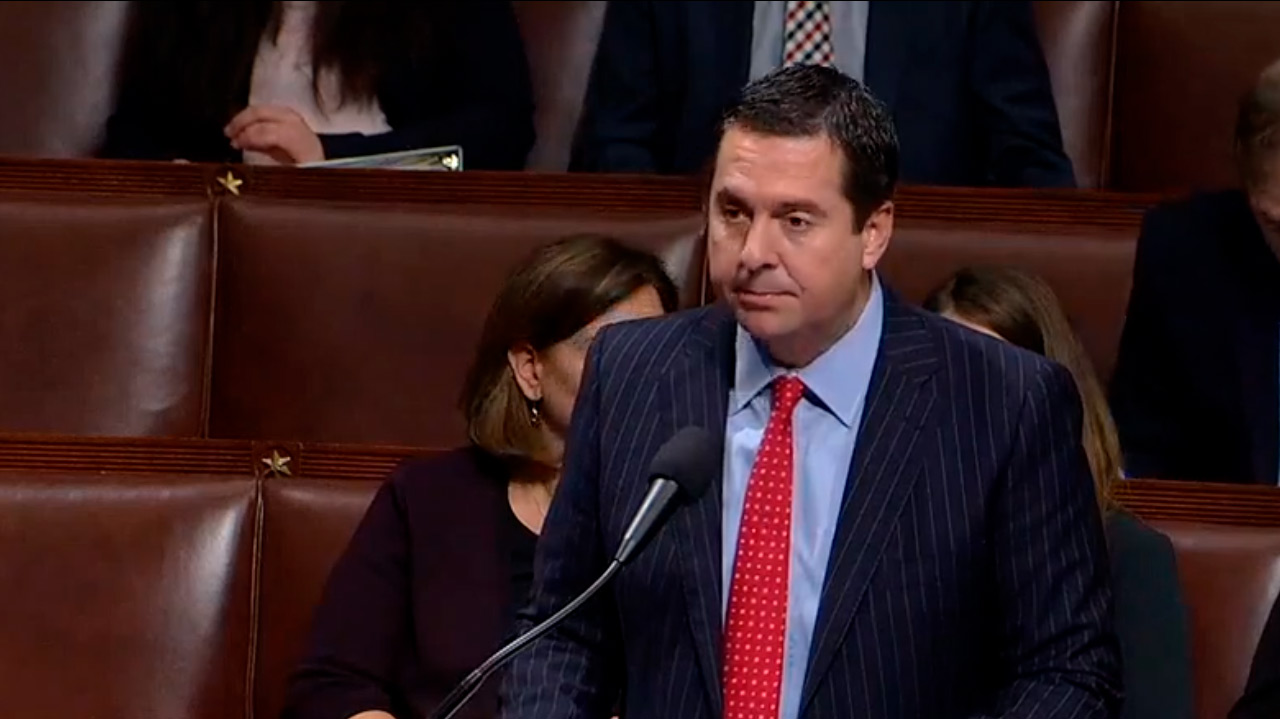 
Related Story: And the Award for Best Trump Defender Goes to … Devin Nunes

Costa: Evidence Against Trump Is Growing 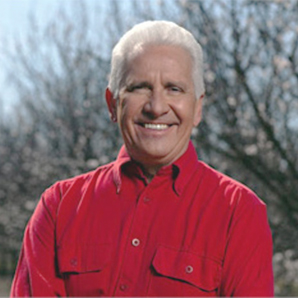 The investigation is focused on Trump’s efforts to push Ukraine to investigate his Democratic political opponents by withholding military aid and an Oval Office meeting craved by the country’s new president.
Democrats said the procedures — which give them the ability to curb the president’s lawyers from calling witnesses — are similar to rules used during the impeachment proceedings of Presidents Richard Nixon and Bill Clinton. Republicans complained they were skewed against Trump.
It is likely to take weeks or more before the House decides whether to vote on actually impeaching Trump. If the House does vote for impeachment, the Senate would hold a trial to decide whether to remove the president from office.
Republicans said they’d use the vote to target freshman Democrats and those from districts Trump carried in 2016. They said they would contrast those Democrats’ support for the rules with campaign promises to focus on issues voters want to address, not on impeaching Trump.

Speaker Pelosi: “I’m going to answer it one time. These rules are fairer than anything that have gone before in terms of an impeachment proceeding.”
Via ABC pic.twitter.com/BncLodvpc0