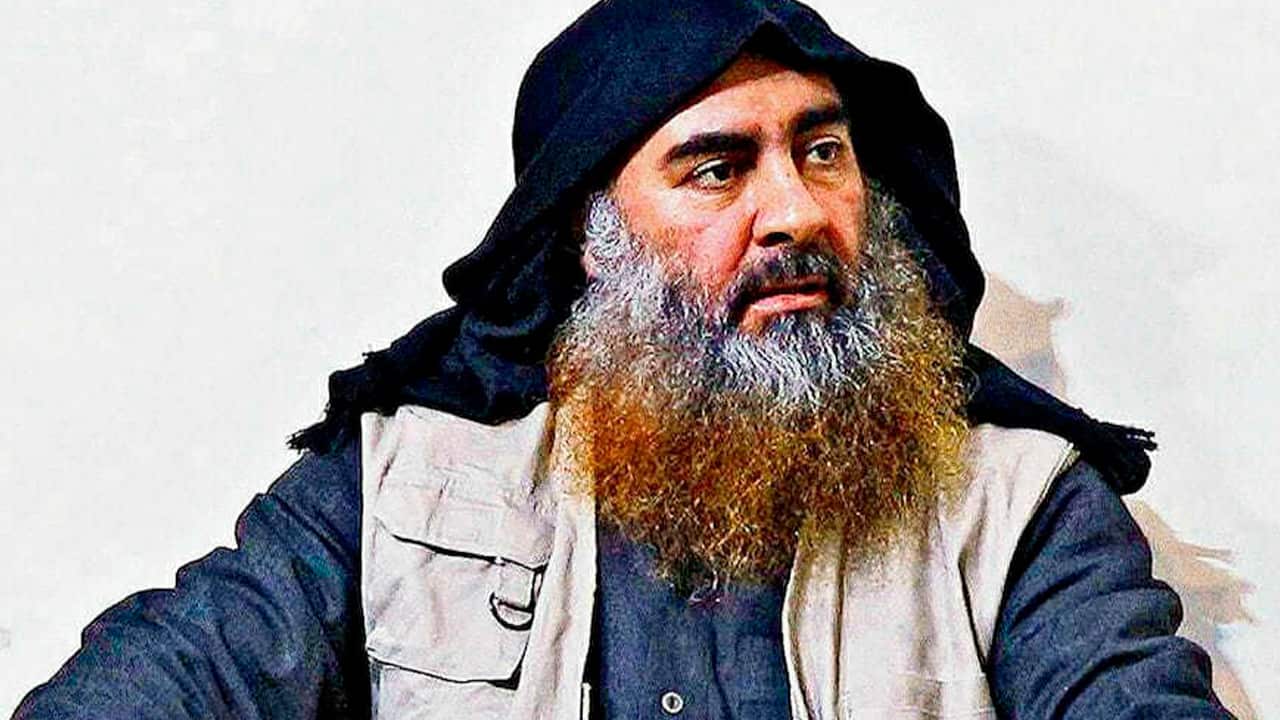 BEIRUT — The Islamic State group declared a new leader Thursday after it confirmed the death of its leader Abu Bakr al-Baghdadi days earlier in a U.S raid in Syria.
In its audio release by the IS central media arm, al-Furqan Foundation, a new spokesman for IS identifies the successor as Abu Ibrahim al-Hashimi al-Qurayshi — tracing his lineage, like al-Baghdadi, to the Prophet Muhammad’s Quraysh tribe.
It provided no other details about al-Qurayshi and it was not immediately clear who the name was in reference to. The group typically identifies its leaders using noms de guerre that refer to their tribal affiliation and lineage. Those names often change.
The speaker in the audio also confirmed the death of Abu Hassan al-Muhajir, a close aide of al-Baghdadi and a spokesman for the group since 2016.
Al-Muhajir was killed in a joint U.S. operation with Kurdish forces in Jarablus in northern Syria on Sunday, hours after al-Baghdadi blew himself up during a U.S. raid in Syria’s northwestern Idlib province. The New Caliph Is Identified as a Scholar

The killings were a double blow to the extremist group, nearly seven months after its territorial defeat in Syria.
The new spokesman, named Abu Hamza al-Qurayshi, urged followers to pledge allegiance to the new Caliph and addressed the Americans, saying: “Don’t rejoice.”
“The Shura Council met immediately after confirming the martyrdom of Sheik Abu Bakr al-Baghdadi. The leaders of the Mujahedeen agreed after consultation with their brethren and acting according to the will (of al-Baghdadi) they pledged allegiance to Abu Ibrahim al-Hashimi al-Qurayshi as the new leader of the Believers.”
The new Caliph is identified as a scholar, a well-known warrior and “emir of war” who has battled American forces and knows “its wars.”
“So don’t rejoice America for the death of Sheik al-Baghdadi,” the speaker said. “Don’t you know America that the state (IS) today is at the doorstep of Europe and is in Central Africa? It is also expanding and remaining from east to west.” The speaker was referencing the slogan IS used at the height of its successes: “Remaining and expanding.”