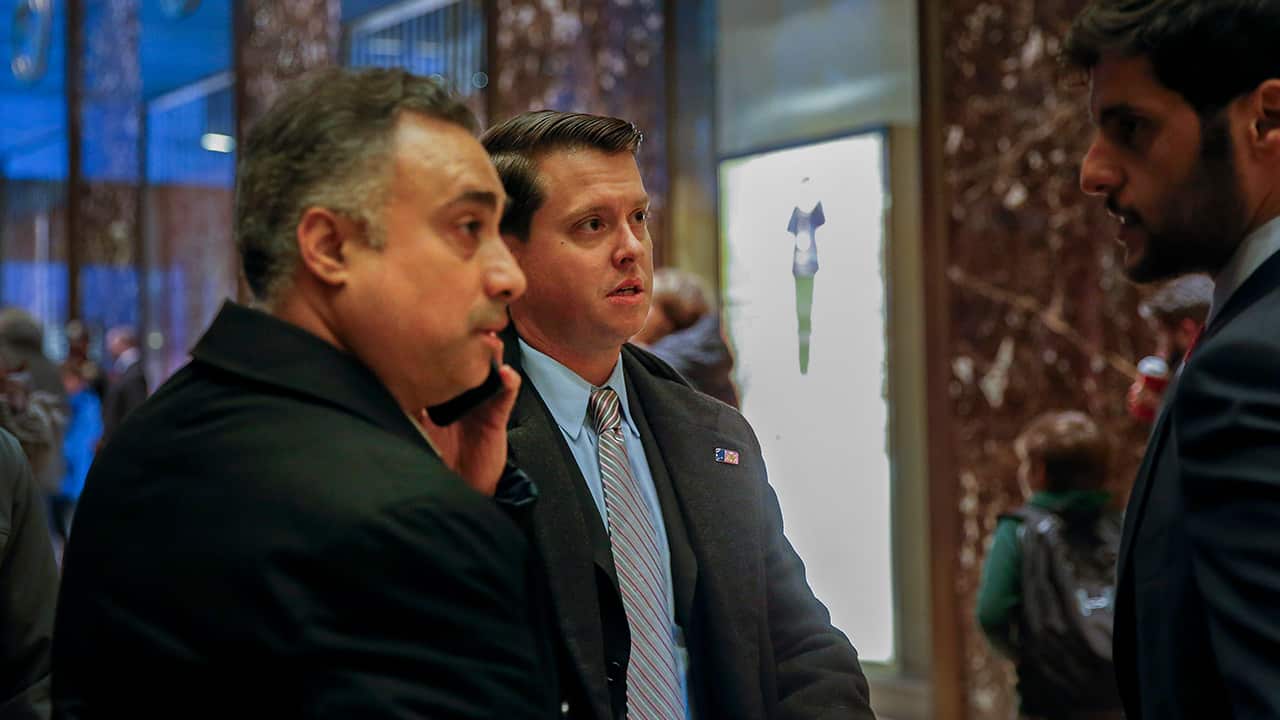 When President Barack Obama was reelected in 2012, a Saudi tycoon and his business associate sent hundreds of thousands of dollars to the U.S. to help pay for the inaugural celebration and get a picture with the president, according to court documents and an analysis of campaign finance records by The Associated Press.
U.S. election law prohibits foreign nationals from making those sorts of political contributions. But the donations Sheikh Mohammed Al Rahbani tried to send to Obama’s inaugural committee were funneled through a seasoned straw donor, the records and the AP analysis show.
That intermediary, Imaad Zuberi, agreed this month to plead guilty to making illegal campaign contributions to several American political candidates on behalf of foreign nationals. He is also set to plead guilty to concealing his work as a foreign agent as he lobbied high-level U.S. government officials.
The prosecution by the U.S. attorney in Los Angeles is the latest in a string of cases that highlight the prevalence of banned foreign money in American politics and the often lax approach campaigns take in vetting contributions.
Zuberi, a jet-setting fundraiser and venture capitalist, has raised millions of dollars for Democrats and Republicans alike over the years. Prosecutors say he has worked on behalf of several foreigners, not just Rahbani.
He served as a top fundraiser for both Obama and Hillary Clinton during their presidential runs, including stints on both of their campaign finance committees, before switching his support to President Donald Trump immediately after his 2016 victory, pumping nearly $1 million into the Republican’s inaugural committee.

No Allegation That Campaigns Knew of Illegal Contributions

Federal Election Commission records show hundreds of donations from Zuberi and his family to Republican and Democratic national committees, the presidential campaigns of Trump and Clinton, and dozens of congressional candidates across the political spectrum. Zuberi-linked donations often went to lawmakers who are influential or outspoken on foreign policy issues, like Sen. Lindsey Graham and Democratic Rep. Eliot Engel, chairman of the House Foreign Affairs Committee.

Zuberi, 49, admitted in a plea agreement that only $97,500 of the $850,000 that he was supposed to deliver to the Obama inaugural committee on Rahbani’s behalf actually made it into the committee’s hands. The rest, he skimmed for himself.
Rahbani declined to comment through an assistant. Zuberi’s attorneys and the U.S. Attorney’s Office in Los Angeles all declined to comment.
The case shares similarities with others recently filed against people accused of channeling banned foreign donations to U.S. candidates.
Two associates of Rudy Giuliani, Trump’s personal lawyer, pleaded not guilty Wednesday to federal charges they used foreign money to make unlawful campaign contributions to several U.S. candidates and committees.
Prosecutors said the donations orchestrated by Lev Parnas and Igor Fruman included a $325,000 contribution to a group supporting Trump’s reelection, made at a time when the pair were lobbying U.S. politicians to oust the country’s ambassador to Ukraine.
In April, a Washington political consultant was sentenced to three years of probation after admitting he made a $50,000 straw donation on behalf of a wealthy Ukrainian client who wanted tickets to Trump’s inauguration. Like Zuberi, W. Samuel Patten also was charged with to failing to register as a foreign lobbyist.
The FEC earlier this year fined a super PAC that supported Jeb Bush’s failed 2016 Republican presidential bid for accepting $1.3 million in illegal donations from Chinese nationals.

Trump’s Inaugural Committee Has Not Been Accused of Wrongdoing

Zuberi has also been under scrutiny by federal prosecutors in New York after he donated $900,000 to Trump’s inaugural committee and $100,000 to a Republican campaign committee. Those donations occurred around the time Zuberi accompanied Qatar’s foreign minister to a meeting at Trump Tower.

The criminal case against Zuberi doesn’t explain why Rahbani would have wanted to contribute to American political campaigns.
His company SAFID — a manufacturer of air conditioning-related products — is active throughout the Middle East and says on its website that it has worked on projects financed by the Saudi government.