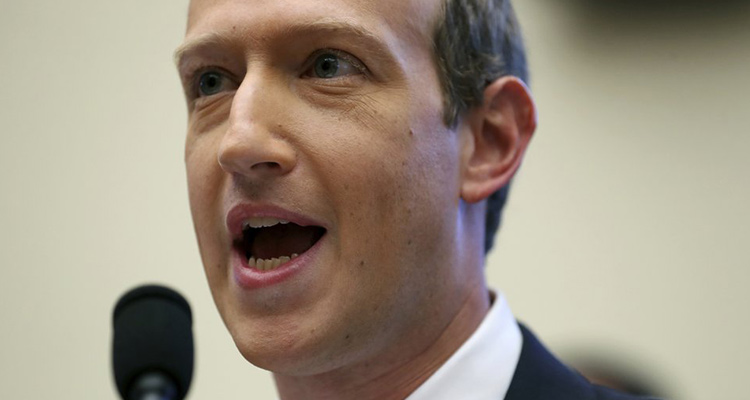 While the hearing is focused on the digital currency, the full range of Facebook’s policies, conduct and market dominance is attracting congressional attention.

The immediate focus of the hearing by the House Financial Services Committee was the project for the currency, to be called Libra. Zuckerberg took pains to reassure lawmakers that he wouldn’t allow Facebook to move forward without explicit approval from all U.S. financial regulators.

Still, a number of members of the House Financial Services committee were not convinced.

Rep. Maxine Waters, the California Democrat who chairs the House Financial Services Committee, said that Facebook’s cryptocurrency project Libra “create many concerns” and argued that maybe Facebook should be broken up.

On the Republican side, Rep. Ann Wagner of Missouri asked Zuckerberg why several high-profile corporations have recently departed the Libra project. Zuckerberg, momentarily at a loss for words, noted that “it’s a risky enterprise.”

While the hearing is focused on the digital currency, the full range of Facebook’s policies, conduct and market dominance is attracting congressional attention. It’s the Facebook chief’s first testimony to Congress since April 2018.

The company seems to spark public and official anger at every turn these days, from its shift into messaging services that allow encrypted conversations to its alleged anticompetitive behavior to its refusal to take down phony political ads or doctored videos.

Lawmakers from both parties and top regulators — including Treasury Secretary Steven Mnuchin and Federal Reserve Chairman Jerome Powell — have criticized Facebook’s plan for the new currency, to be called Libra. They warn that it could be used for illicit activity such as money laundering or drug trafficking.

Waters previously asked Facebook to not move forward with the currency and a digital wallet called Calibra that would be used with it. Waters has called Libra “a new Swiss-based financial system” that potentially is too big to fail and could require a taxpayer bailout.

Several high-profile companies that had signed on as partners in Facebook’s governing association for Libra have recently bailed, spelling a potentially rough road for the project. But many experts don’t believe it’s doomed.

Zuckerberg, in written testimony prepared for the hearing, aimed to reassure lawmakers that his company won’t try to evade financial regulators as it readies Libra. 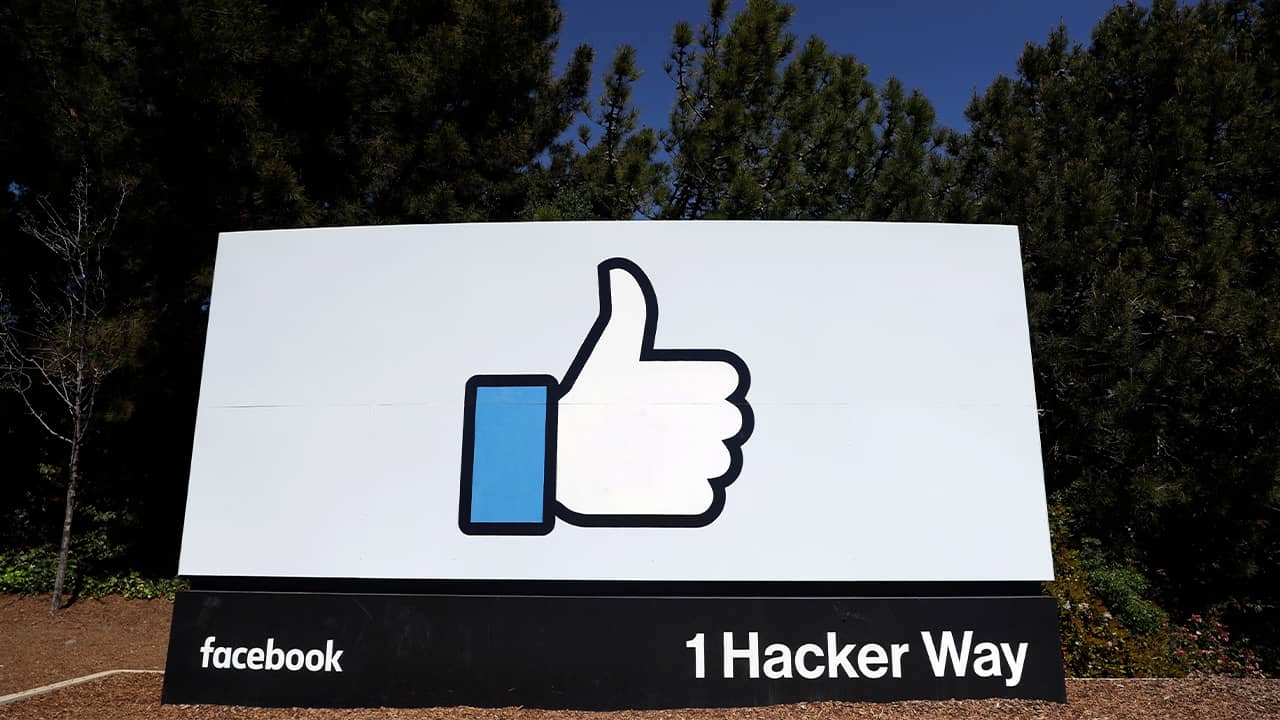 FILE – This March 28, 2018, file photo shows a Facebook logo at the company’s headquarters in Menlo Park, Calif. Facebook’s ambitious plan to create a new financial system based on a digital currency faces questions from lawmakers, as it’s shadowed by negative comments from President Donald Trump, his Treasury secretary and the head of the Federal Reserve. (AP Photo/Marcio Jose Sanchez, File)

Facebook “will not be a part of launching the Libra payments system anywhere in the world unless all U.S. regulators approve it,” he said. That’s a stronger statement than Facebook official David Marcus made to Congress in July, when he said the company will not activate Libra until it has “fully addressed regulatory concerns and received appropriate approvals.” Marcus leads the Libra project.

“[Facebook] will not be a part of launching the Libra payments system anywhere in the world unless all U.S. regulators approve it.” — Facebook CEO Mark Zuckerberg

Zuckerberg is striving to defend Libra and alleviate concerns that the currency could sidestep regulators. Analysts say Libra could avoid regulation and launch in countries where it’s not getting pushback, but this doesn’t appear to be Facebook’s intention.

Instead, Zuckerberg is pushing an optimistic vision of Libra and what it could mean for people around the world who don’t have access to bank accounts.

There is concern among regulators that the massive reserve created with money used to buy the new currency could supplant the Fed and destabilize the global financial system, and that consumers could be hurt by Libra losses.

Zuckerberg also played the China card in his remarks, urging regulators to act quickly “While we debate these issues, the rest of the world isn’t waiting. China is moving quickly to launch similar ideas in the coming months,” he said.

The Facebook CEO also has cited competition from China as a compelling reason against breaking up the company.

The Justice Department, the Federal Trade Commission and the House Judiciary antitrust subcommittee are all conducting investigations of Facebook and the other huge tech companies amid accusations of abuse of their market power to crush competition.

Sen. Elizabeth Warren, a leading Democratic presidential candidate, has advocated breaking up Facebook and other tech behemoths. She recently ran a fake political ad on Facebook taking aim at Zuckerberg to protest the company’s policy of not fact-checking politicians’ speech or ads in the same way it enlists outside parties to fact-check news stories and other posts.

In a major speech last week at Georgetown University, Zuckerberg defended the company’s refusal to take down content from its platform it considers newsworthy “even if it goes against our standards.”

Facebook, Google and Twitter are trying to oversee internet content while also avoiding infringing on First Amendment rights. The pendulum has swung recently toward restricting hateful speech that could spawn violence.