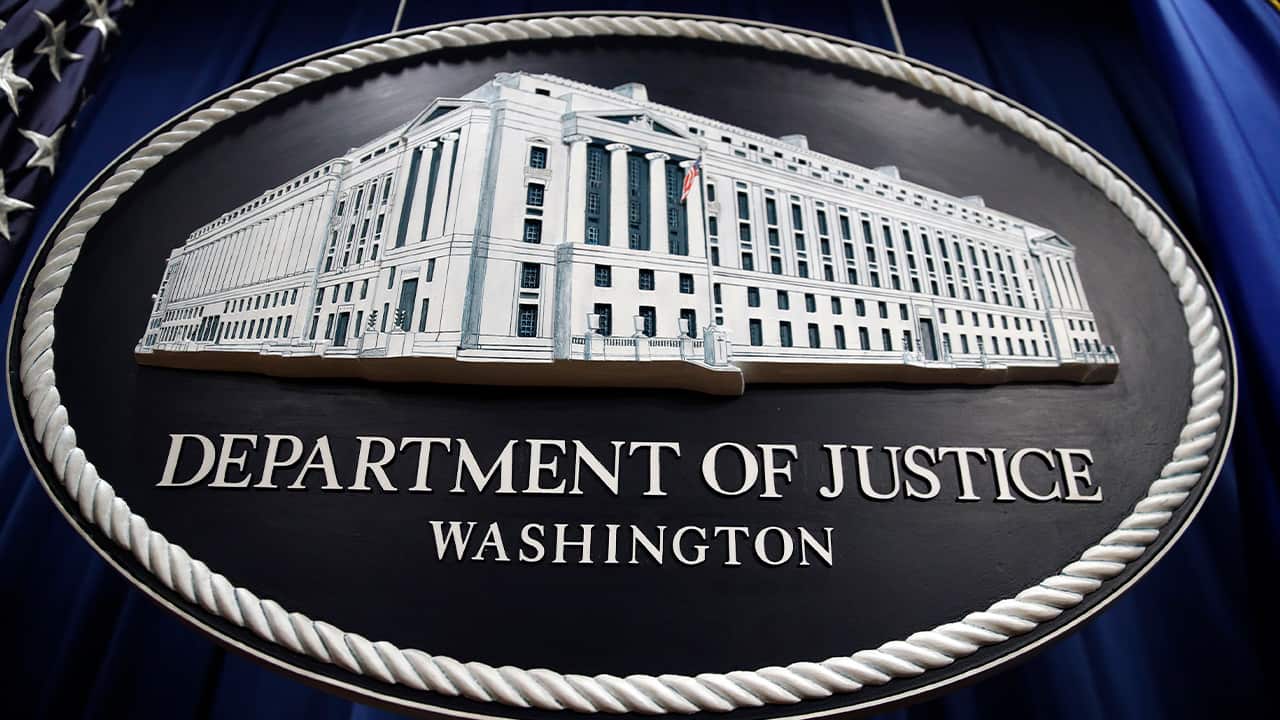 WASHINGTON — The Trump administration on Wednesday sued to try to block California from engaging in international efforts against climate change, charging that the state exceeded its constitutional authority by joining with a Canadian province in a program to cut climate-damaging fossil fuel emissions.
The suit, filed in federal court in California, is the latest Trump administration push to stymie state efforts aimed at contesting the administration’s rollbacks of environmental and climate protections. California says it’s being punished for its advocacy.
The complaint, which names Democratic Gov. Gavin Newsom and others, alleges that California usurped federal power to conduct foreign policy and make international accords when it signed an ongoing agreement with Quebec to limit emissions.

California “veered outside its proper constitutional lane,” Assistant U.S. Attorney General Jeffrey Bossert Clark said in a statement.
Newsom countered that the administration was “continuing its political vendetta against California, our climate policies and the health of our communities.”
President Donald Trump mocks the science of climate change and made pulling out of the Paris international climate accord one of the first acts after taking office.
California and other states have filed dozens of legal challenges to administration rollbacks of environmental regulations and laws. Tensions between the Newsom and the administration escalated when Trump tried to compel California to join in his efforts to relax Obama-era mileage standards for passenger vehicles.
Wednesday’s suit concerns California’s cap and trade program. Industries in the program commit to purchasing pollution “credits” or to reduce their consumption of climate-changing oil, gas and goal. Former Republican Gov. Arnold Schwarzenegger started the program, and Quebec’s government signed on about a decade later.

California Braces for Possible Round 2 of Outages