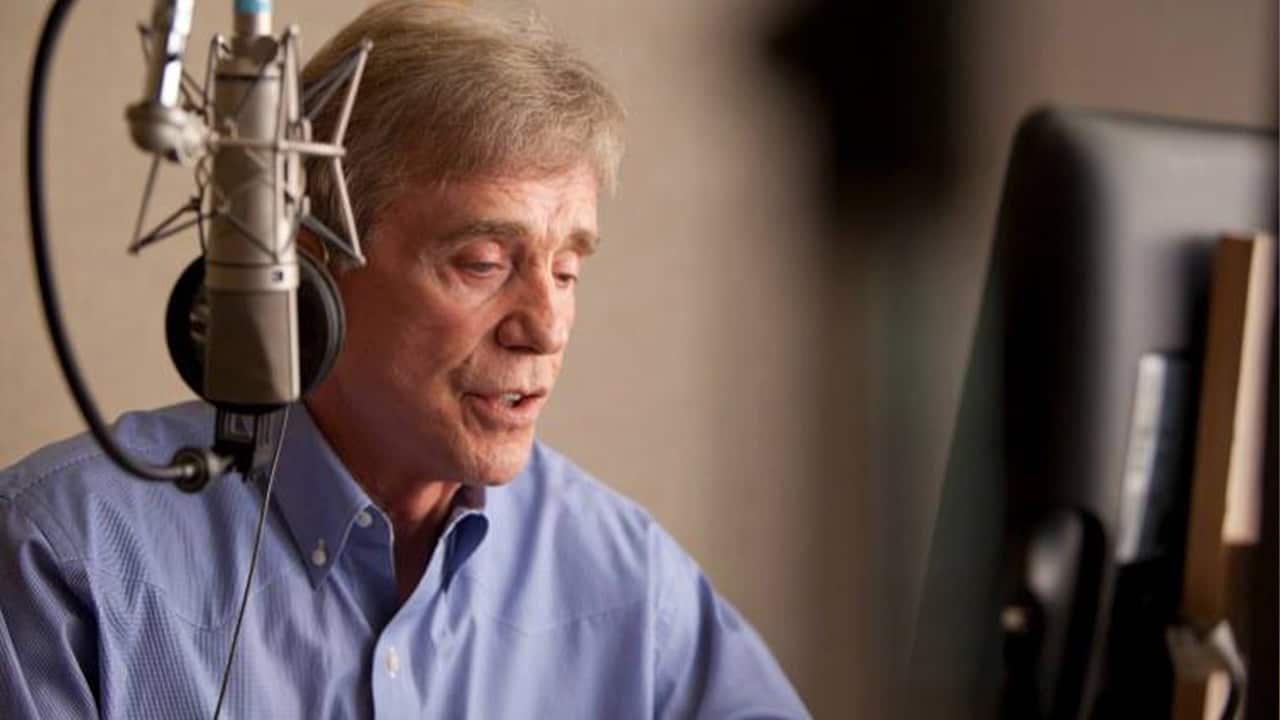 WEATHERFORD, Texas — Bob Kingsley, a radio announcer who since the 1970s led country music fans counting down the weekly hits, has died in Texas.
Rob Simbeck, a friend and producer of the “Bob Kingsley’s Country Top 40,” says Kingsley died Thursday at home in Weatherford. He was 80. Kingsley earlier this month announced he was being treated for bladder cancer.
Kingsley, according to his bio as a 2016 National Radio Hall of Fame inductee, began his broadcast career in 1958 in the Air Force. He worked at California stations before hosting “American Country Countdown” in 1978.
In 2006 established “Bob Kingsley’s Country Top 40,” now on more than 320 stations.
A celebration of life service will be held Nov. 14 at the Country Music Hall of Fame and Museum in Nashville, Tennessee.