Opinion: Valley Should Not Be Held Captive to PG&E Failures 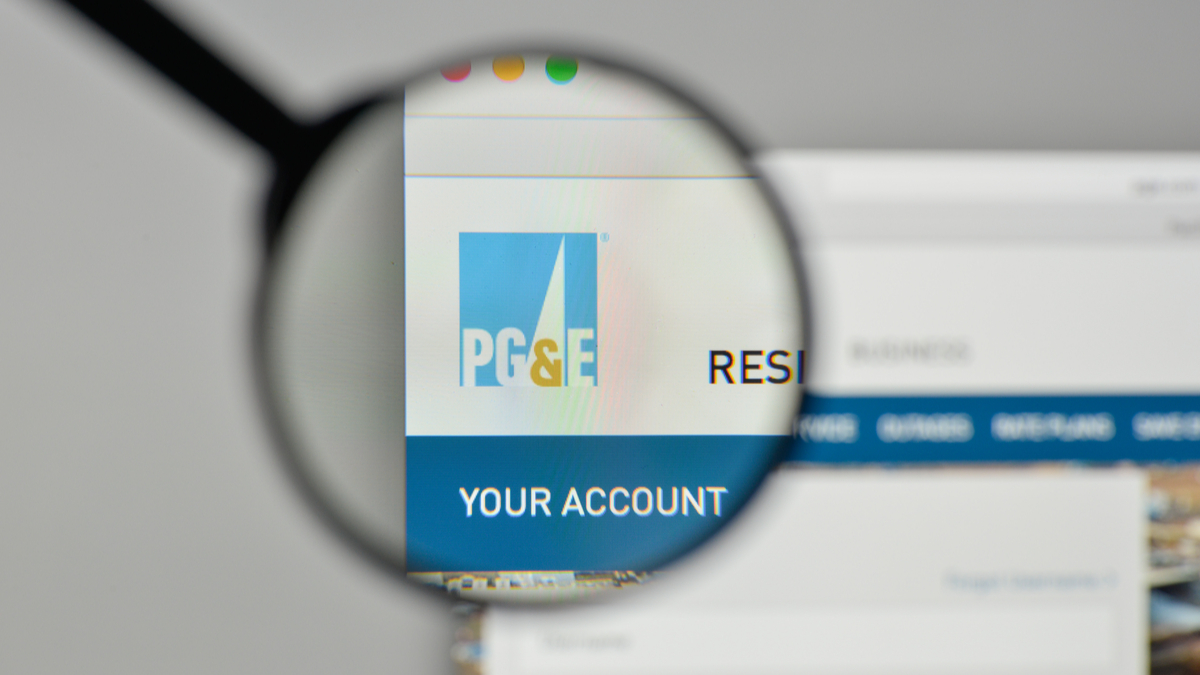 The residents of the Central Valley are faced with a utility service company that, in the past two decades, has become a tax collector forced to be under the protection of the federal bankruptcy court for the second time.
In this situation, debtors and sophisticated investors seek to game the court proceedings to maximize their monetary gains, leaving Central Valley ratepayers on the hook due to their captive situation.
In that sense, these sophisticated classes will “put” burdens on the Central Valley ratepayers bound by contract to be either price takers — victims of some scheme to pick off the premium rate base — or exiters, all increasing PG&E’s customer’s rates. The California Public Utilities Commission should give significant weight to our plea seeking a reasonable outcome that can prevent both the economic failure of the Central Valley ratepayers and future business failure of our energy provider.
Many things, not typical of a standard general rate case, are in play. Our interest here is to return some focus to the CPUC and other governing bodies concerning fairness and balance in this steady shift: from the rational single average rate (which served us until 2001) to the various synthetic sliding scale pricing structures (Time of Use and Tiers), all of which disproportionately punish the Central Valley ratepayers whose disposable income “wealth” is far below the PG&E service territory average.


We at KernTax are intervening in PG&E’s current general rate case at the CPUC and want to see a robust utility service that can meet our current needs and prepare well in advance for future challenges while providing reasonable costs.
Central Valley ratepayers will suffer future erosion of reliable service at the expense of poor decisions on the part of the CPUC and other governing decision-makers who are answerable to parties other than the Central Valley ratepayer. Further, we are concerned that the random entanglements stemming from efforts to transform PG&E using the outdated regulatory process which repeatedly has lead to failure, the cost of which Central Valley ratepayers disproportionately bear.

We at KernTax are intervening in PG&E’s current general rate case at the CPUC and want to see a robust utility service that can meet our current needs and prepare well in advance for future challenges while providing reasonable costs.
We want to see an outcome that supports our unique position of energy sources.
We don’t accept the CPUC assessment of impacts to the community based on a service area-wide average; we know we receive much more substantial cost increases in the Central Valley.

Sacramento Municipal Utility District, as an example, has a winter off-peak rate of $0.0969/kWh, and its peak is $0.1611/kWh and is solvent. Turlock Irrigation District, as another example, has an off-peak rate of $.1016/kWh, and its peak rate is $.1436/kWh; yet they, too, are solvent and whole. In fact, SMUD’s rates are 35% lower than PG&E’s.
The CPUC has redefined the IOU into what they believe is a “good company” performing to the whims concerning social good. The Office of Ratepayer Advocates has effectively abdicated its responsibility to Central Valley ratepayers.
How much Central Valley resident “wealth” will the CPUC force PG&E’s utility employees to process before PG&E can perform like a “good company” and can the average Central Valley resident survive this Ponzi-like cash flow solution to poor area-wide planning? We believe that the CPUC has become a taxing authority and has relegated IOUs to be its tax collectors.
Michael Turnipseed is executive director of Kern County Taxpayers Association.

Gideon Levy: ‘The Two-State Solution has Left the Station’