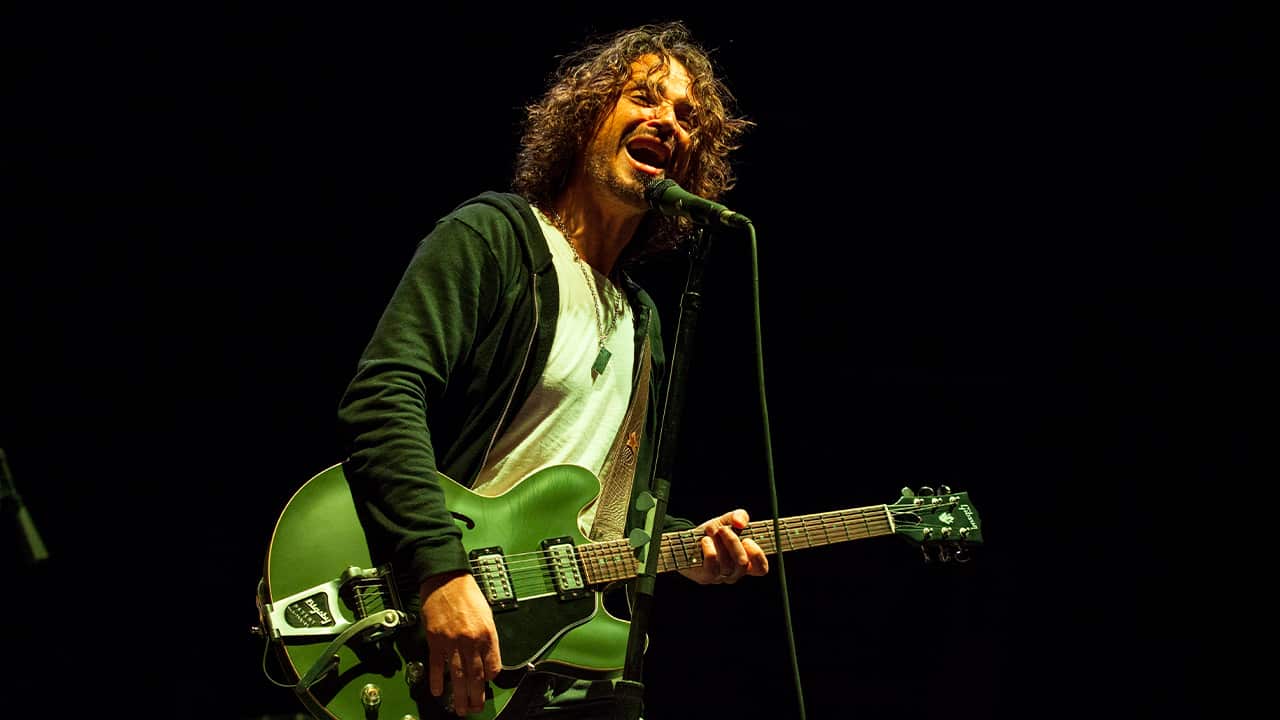 NEW YORK — The late musical icons Whitney Houston and the Notorious B.I.G. are among the 16 acts nominated for the Rock and Roll Hall of Fame’s 2020 class.
The prestigious organization announced Tuesday that Dave Matthews Band, Motorhead, Pat Benatar, Soundgarden, The Doobie Brothers, T.Rex and Thin Lizzy join Houston and B.I.G. as first-time Rock Hall nominees. The 35th annual Rock & Roll Hall of Fame Induction Ceremony will take place on May 2, 2020, at the Public Auditorium in Cleveland, Ohio.
Nine Inch Nails, Judas Priest, Rufus featuring Chaka Khan, Depeche Mode, Kraftwerk, MC5 and Todd Rundgren round out the 16 nominees for the 2020 class. The official inductees will be announced in January.

Each year, between five and seven acts usually make it into the Rock Hall following a vote by 1,000 people, including performers, music historians and industry experts. Fans are able to vote online.


Each year, between five and seven acts usually make it into the Rock Hall following a vote by 1,000 people, including performers, music historians and industry experts.
Acts are eligible for induction 25 years after the release of their first commercial recording. Houston has been eligible for nearly a decade: Her self-titled debut album was released in 1985. The six-time Grammy winner is one of the greatest singers of all-time, known for hits like “The Greatest Love of All,” ”I Will Always Love You” and “I Wanna Dance With Somebody.” She died in 2012.
B.I.G., born Christopher Wallace, released his debut album, “Ready to Die,” in 1994. He was shot to death in 1997, 16 days before the release of his sophomore album, “Life After Death.” His hits include anthems like “Juicy,” Big Poppa,” Stay With Me,” Hypnotize” and “Mo Money Mo Problems.”
Related Topics:Musicmusical iconsnomineesRock & Roll Hall of FameSoundgardenvote
Up Next