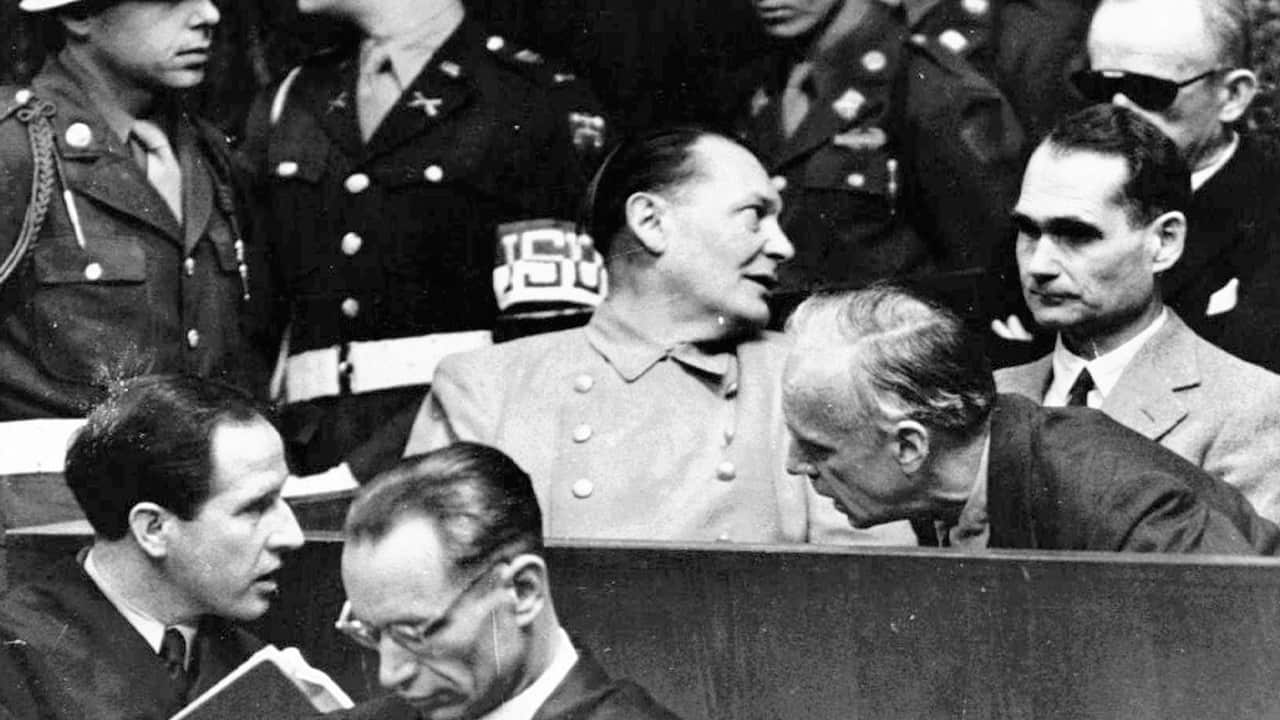 PARIS — Audio recordings from the Nuremberg trials of Nazi leaders will be made available to the public for the first time in digital form after nearly two years of work conducted in secret.
The Memorial of the Shoah in Paris will officially accept the recordings at a ceremony Thursday evening. FILE – This 1945 file picture shows the interior view of the court room of the Nuremberg Trials against Top Nazis in Nuremberg. Audio recordings from the historic Nuremberg trials will be made available to the public for the first time in digital form after a nearly two-year digitization process conducted in secret. The files capture around 1,200 hours of the high-profile trial of Nazi leaders in Nuremberg, Germany from 1945 to 1946. (dpa via AP, File)

During the first and most famous trial, held between November 1945 and October 1946, an international panel of judges found 18 high-ranking Nazi leaders guilty on at least one count and sentenced 12 of them to death. Only 28 hours of the proceedings were filmed.

Fresno State Says Article About the University Is 'Patently False'