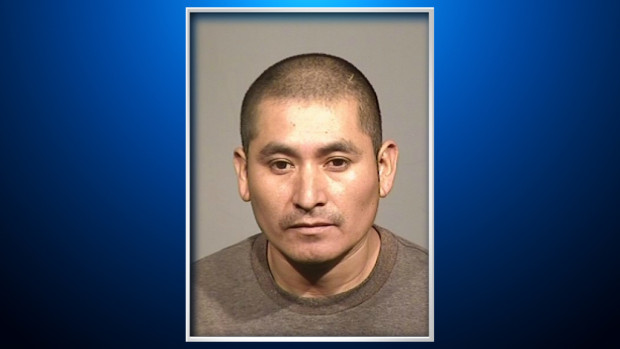 A man wanted in the 2002 rape and kidnapping of a 16-year-old girl was arrested after DNA linked him to the crime, Sonoma County authorities said Monday.
Juan Lopes, 39, of Santa Rosa was in custody in Madera County Jail for public intoxication last month when he was linked to the assault on the teenager, Sonoma County sheriff’s Sgt. Juan Valencia said.
Lopes was identified as the suspect soon after the teen was grabbed while walking along a road, dragged into a field and raped in 2002.
She broke away but was chased down and raped again. Eventually, she freed herself again and hid in an unlocked vehicle, found a phone, and called for help.

Lopes May Have Fled to Mexico After Rape

Authorities believe Lopes fled to Mexico before he could be arrested, Valencia said.
An arrest warrant was issued and in September Madera County authorities reported that Lopes was in custody.

Sonoma County detectives obtained a search warrant for Lopes’ DNA and drove to Madera County to collect a sample of Lopes’ DNA as evidence.
Authorities transferred Lopes from the Madera jail to Sonoma County on Sept. 13 and charged him with felony rape and kidnapping.
Valencia said no attorney is listed for Lopes. The public defender’s office said it did not represent him.
Lopes is being held on $500,000 bail.
(Associated Press contributed to this report.)