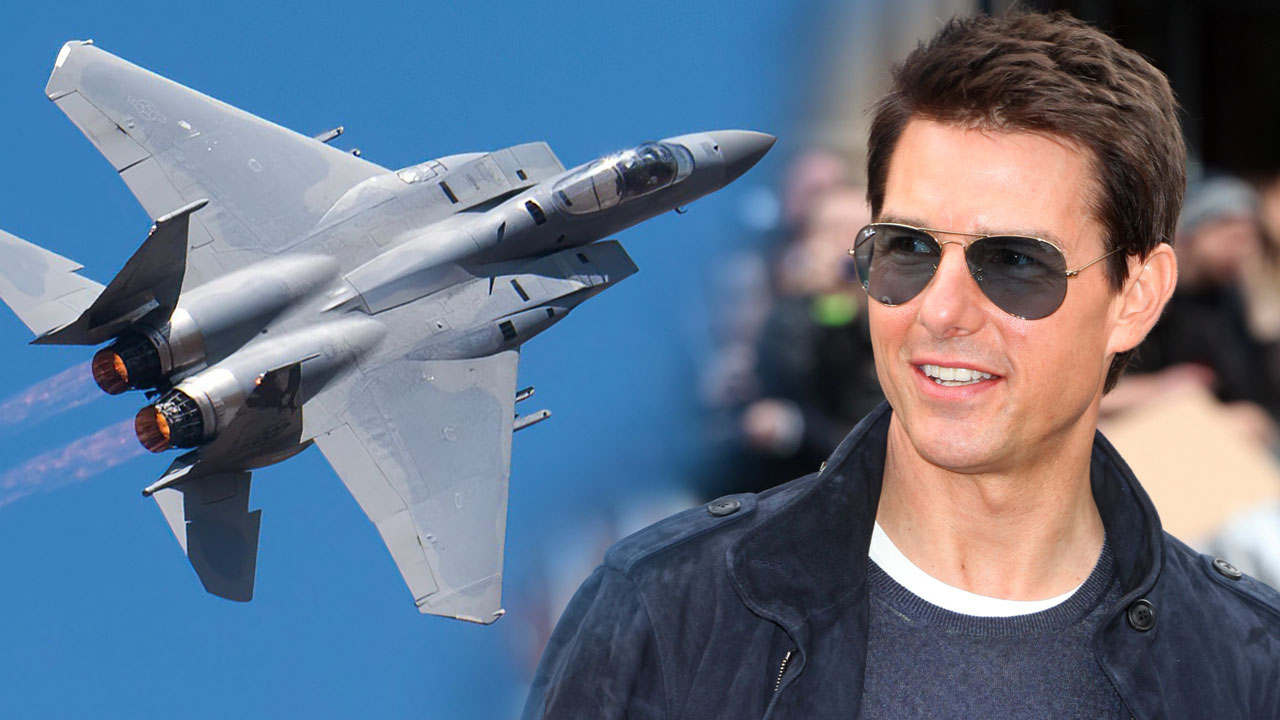 By that, I do not mean Top Gun, the cliché-ridden, late-Cold War, Tom Cruise film about Naval aviators in San Diego. That Top Gun is already on its way back with a sequel next year.
No, what California really needs back is Topgun, the U.S. Navy’s graduate school for elite fighter pilots that inspired the movie. For three decades, Topgun thrived in San Diego—before it was moved to the Nevada desert, as part of the military consolidation of the 1990s. Its departure still burns. Topgun was a human-centered institution that studied the failures of naval aviation in order to train better pilots. It is precisely this spirit that today’s California, overly obsessed with success and technology, so desperately needs now.

Joe Mathews
Opinion
While the film “Top Gun” portrayed Topgun as full of egomaniacs and speed addicts, the actual Topgun embodies a sober and strikingly democratic theory of excellence.
From its earliest days, Topgun has prided itself on being counter-cultural, like California itself. While the military is rank-obsessed, Topgun was led from the beginning by junior officers, who were more likely to see new possibilities. While the Defense Department is famous for over-spending, Topgun was started on the cheap. In an era of automation and failsafe systems, Topgun has prioritized giving pilots loads of live practice learning how to fly flawed planes.
“We live today in times of great uncertainty with problems that seem unsolvable,” writes Topgun founder, Dan Pedersen, in a terrific new memoir, Top Gun: An American Story. “Topgun is a reminder that things can be changed.”

The Movie Was Not Particularly Realistic

As Pedersen describes it, Topgun, launched at Naval Air Station Miramar in 1968, was an insurgency within the military that responded to the large numbers of deaths and plane losses during the Vietnam War. Pedersen and other young founders believed that the U.S. was losing in Vietnam because it had too many rules for its pilots, and too much faith in technology.
The school changed the ways pilot fired their missiles, and developed brand-new tactics for the F-4 Phantom. More important, the school transformed the culture of naval aviation rather than just training a few guys.
“Topgun…functioned essentially like a teachers’ college for fighter pilots,” writes Pedersen. “Our job was not just to teach pilots to be the hottest sticks in the sky. It was to teach pilots to teach other pilots to be hottest sticks in the sky.”
The movie, which arrived in 1986, was not particularly realistic (despite some assistance from Topgun officials, who made one durable suggestion—turning Tom Cruise’s love interest from an aerobics instructor into a brainy tactical consultant modeled on a real-life military mathematician.) But the movie made Topgun world-famous, and applications and foreign visits soared. Unfortunately, it also sparked jealousy—and bureaucratic assaults—from other parts of the military.
Then, in the 1990s, with bases being consolidated, Miramar was handed over to the Marines, Topgun, having lost its home was relocated to Fallon, Nevada, where it became part of the United States Navy Strike Fighter Tactics Instructor program.

Pedersen praises more recent generations of Topgun commanders for keeping its spirit alive, but he is full of warnings about how the military’s devotion to expensive new technologies and planes steals money and attention from essential training. He laments the 2006 decision, driven by then-Vice President Dick Cheney, to kill off the F-14 Tomcat, a versatile and reliable plane (it’s what Cruise flies in the film), in favor of expensive and ineffective stealth fighters.

Newsom’s First Rodeo: In Year One, Governor Bucks Both Trump and Brown